The McLaren 570S GT4 is to make its North American competitive track debut this weekend at the Daytona International Speedway.

The first customer-run examples of the latest GT model from McLaren will take on the four hour Continental Tyre BMW Endurance Challenge.

Six examples of the 570S GT4 are set to contest the championship throughout the 2017 season, which commences at the famous 3.5-mile circuit in Florida.

Customer teams VOLT Racing, C360R and Motorsports in Action will each field a pair of cars in the CTSC Grand Sport (GS) class. The category has attracted some of the world’s best GT4 outfits, and features 20 cars on the entry list for the season-opening round.

This historic debut continues the long-standing tradition of McLaren sportscars racing Stateside, which dates back to 1966. McLaren has fielded cars in Can-Am, the FIA GT Series and, most recently, the Pirelli World Challenge, securing multiple race wins and championship titles since Bruce McLaren’s Can-Am debut. 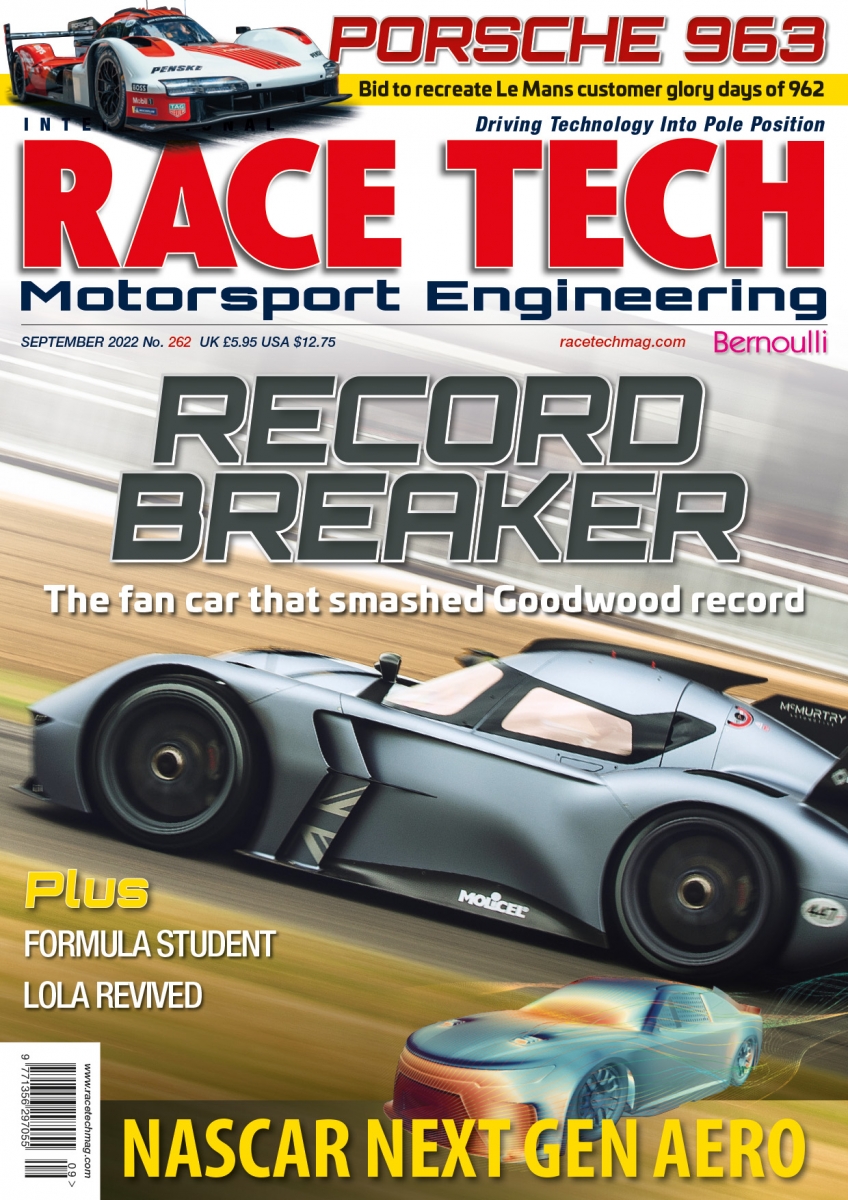 RACE TECH magazine @RaceTechmag
We’re here at #formulastudent - if you are too, come to the RACE TECH stand to get the brand new edition of Learn a… https://t.co/Z7jyf5W8kT

RACE TECH magazine @RaceTechmag
Calling all #formulastudents - the last day and we’re feeling generous 😎 so come to the RACE TECH stand between 12-… https://t.co/VujICsGvZm