BMW to leave WEC and take up eSports

BMW has released a statement explaining that it is to pull out of the World Endurance Championship as part of a revised motorsport strategy for the Bavarian marque.

The new strategy, dubbed NUMBER ONE > NEXT, seeks to take into account current trends in the automobile industry, as well as contributing to the brand’s corporate strategy in the ‘current economic conditions’, all while keeping motorsport as an ‘integral part of BMW’s DNA’.

In practice, this means that BMW will continue to compete in Formula E, DTM and the IMSA WeatherTech SportsCar Championship, as well as launching a new ‘flagship for the GT3 category’ on its customer racing side, but dropping out of the WEC.

Under the marque’s new focus, BMW also seeks to increase its involvement in sim racing, as it ‘attracts new, young target groups’.

Underpinning these changes, BMW says, is ‘to make use of technological synergies within the development department’, adding that: ‘The close relationship with BMW M will be clearly visible in production car racing, but beyond pure technology, customers will enjoy even greater benefits from the BMW Group’s motorsport commitment and get involved – whether on-site or in new areas such as virtual sim racing.’

“Motorsport is and will remain firmly established in the genes of the BMW Group. We are using our commitment – next to the sporting competition – to demonstrate our performance and future ability as a company,” said Klaus Fröhlich, member of the Board of Management of BMW AG, Development.

“The same developers that are driving forward electrification for BMW i are also working in Formula E. This ensures that BMW is also synonymous with driving pleasure in the field of electromobility. Through sim racing, we are reaching new, young target groups and giving our young drivers another platform, on which to compete. We are also demonstrating that BMW M stands for performance and high-performance motorsport on the racetracks of this world – for example, with Class 1, GTLM, GT3 and GT4. With this broad programme, despite a challenging environment, we are well positioned and are supporting the goals of our company strategy”

BMW M8 to compete in 24 Hours of Le Mans

Supported since 1974 by a perfect balance between highly qualified personnel and cutting-edge technologies, SADEV has become a benchmark in the manufacture of t...

High-performance light-weighting solutions in ampliTex™ and powerRibs™ natural fibres for bodywork: thanks to the proprietary powerRibs™ technology, Bcomp is th...

As a neutral and independent partner, we at AVL RACING create winning technologies. Throughout the global AVL organization, the world's largest privately-owned ... 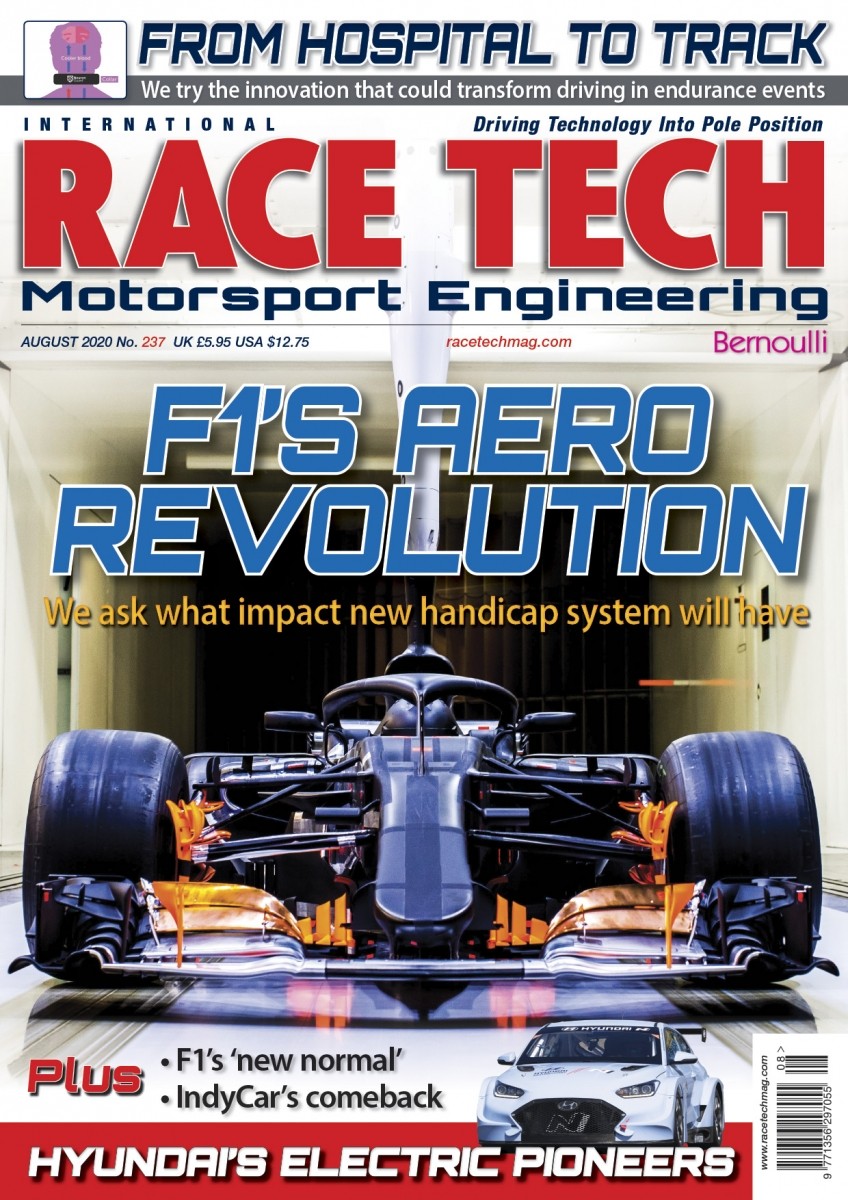