The Electric GT Championship, the first ever 100% zero emissions GT championship, has confirmed that OMP will become the series’ official safety supplier.

The championship was announced on 9 March 2016, with 20 identical race-prepared Tesla Model S version P85+ cars running on Pirelli tyres. 10 teams and 20 drivers will compete across seven races during season one.

Weekends will consist of a 20-minute practice session, 30-minute qualifying, a 60 km day race (60km) and a 60 km dusk race. Each round will be a weekend-long festival of technology and innovation for sustainability in and around the circuits. Fans will be able to stream races via Periscope, Twitch and YouTube, as well as interact directly with the teams using social media platforms, The series aims to combine exciting racing with an environmentally friendly ethos. The EGT Championship will travel to seven permanent European circuits including the Nürburgring, Circuit Paul Ricard and Circuit de Barcelona-Catalunya as well as hosting three non-championship race events in the Americas.

“Motorsport will always have an element of risk involved, so it was important for us to have a trusted partner with a first-rate track record in safety,” said Mark Gemmell, the Electric GT Championship CEO. “OMP has proven itself an industry-leader in this regard over the last 40 years and its unending pursuit of innovation and quality makes it an excellent fit for our ground-breaking new series.”

“OMP is an historic brand in motorsport, but our look is constantly towards the future,” said Paolo Delprato, OMP CEO. “Tesla is an innovative, new and dynamic player in the automobile world, and our partnership with the first ever all electric GT series perfectly matches our philosophy. It’s an exciting adventure for us, and we can’t wait for it to begin.”

The first race spec Tesla is presently in the final stages of development and will start an extensive test programme in the coming weeks. 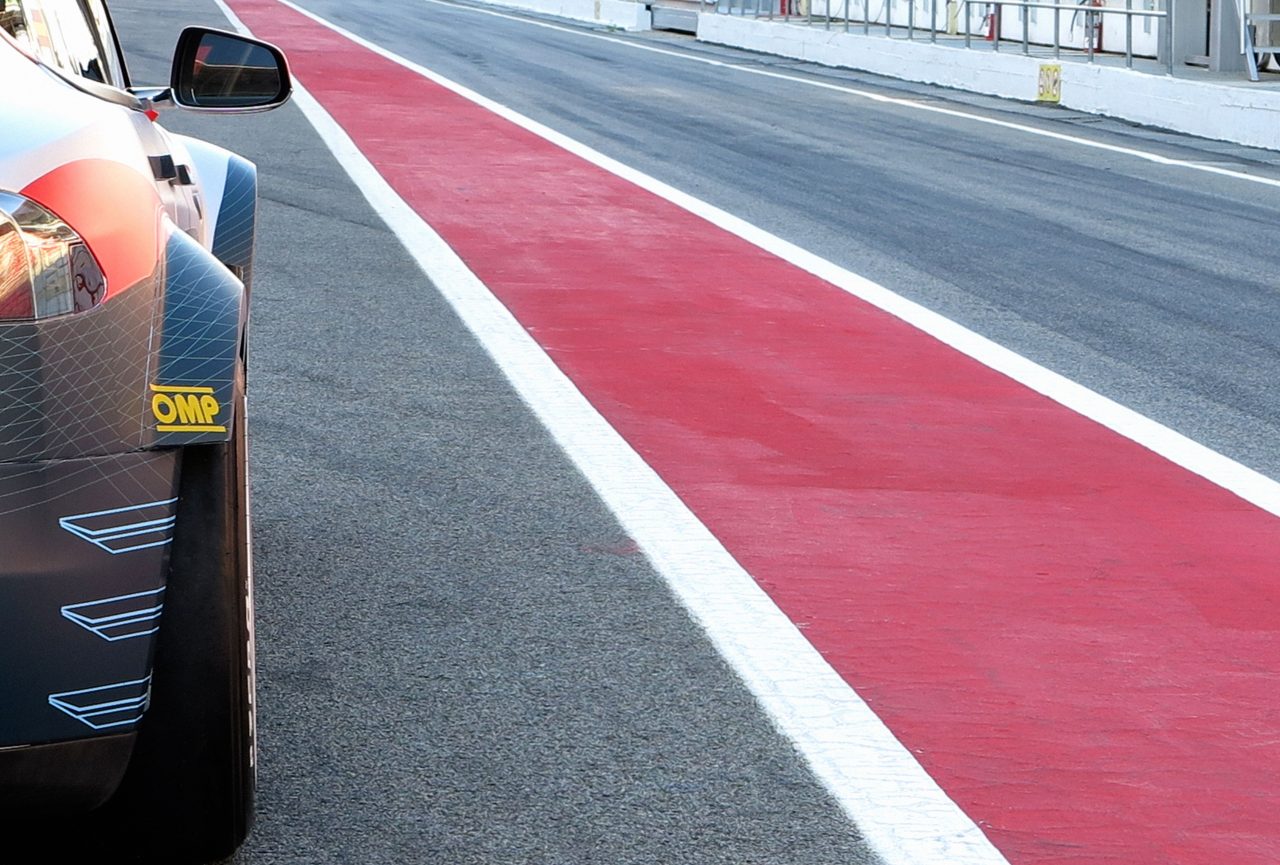