The prestigious technical trophy was first awarded to Dennis Brothers Limited of Guildford for its 20 hp car that was able to cover 4,000 miles. Gordon Murray’s self titled design company is the latest recipient of the Dewar Trophy joining the likes of Mercedes High Performance Powertrains, Coventry Climax Engines Limited and McLaren Automotive.

The trophy was presented to Murray, founder of Gordon Murray Design,  for the development and application of iStream technology to the OX all-terrain vehicle. 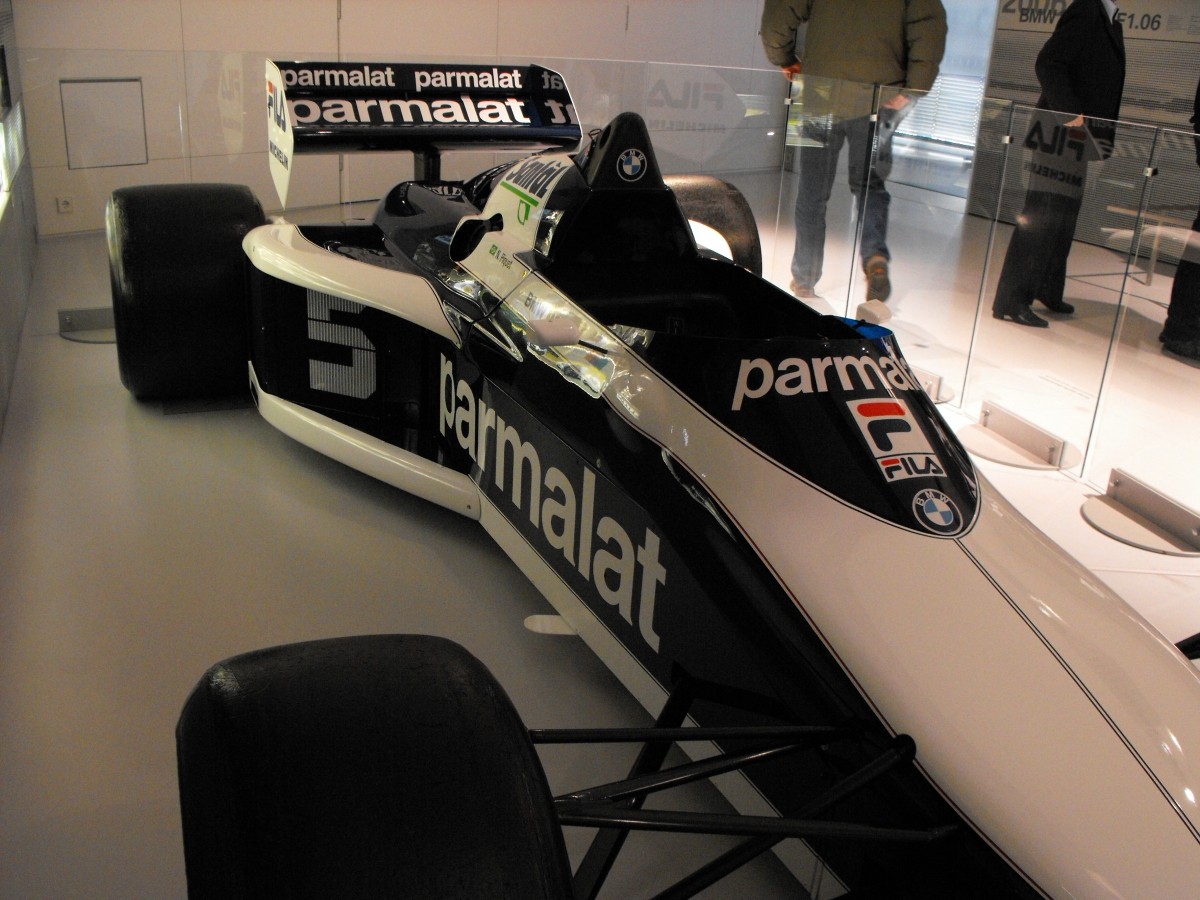 The Cars of Gordon Murray – The BT52 featured short sidepods minimising the lift induced by its flat floor. The car also exploited refuelling too, featuring a smaller fuel tank to reduce weight and drag. 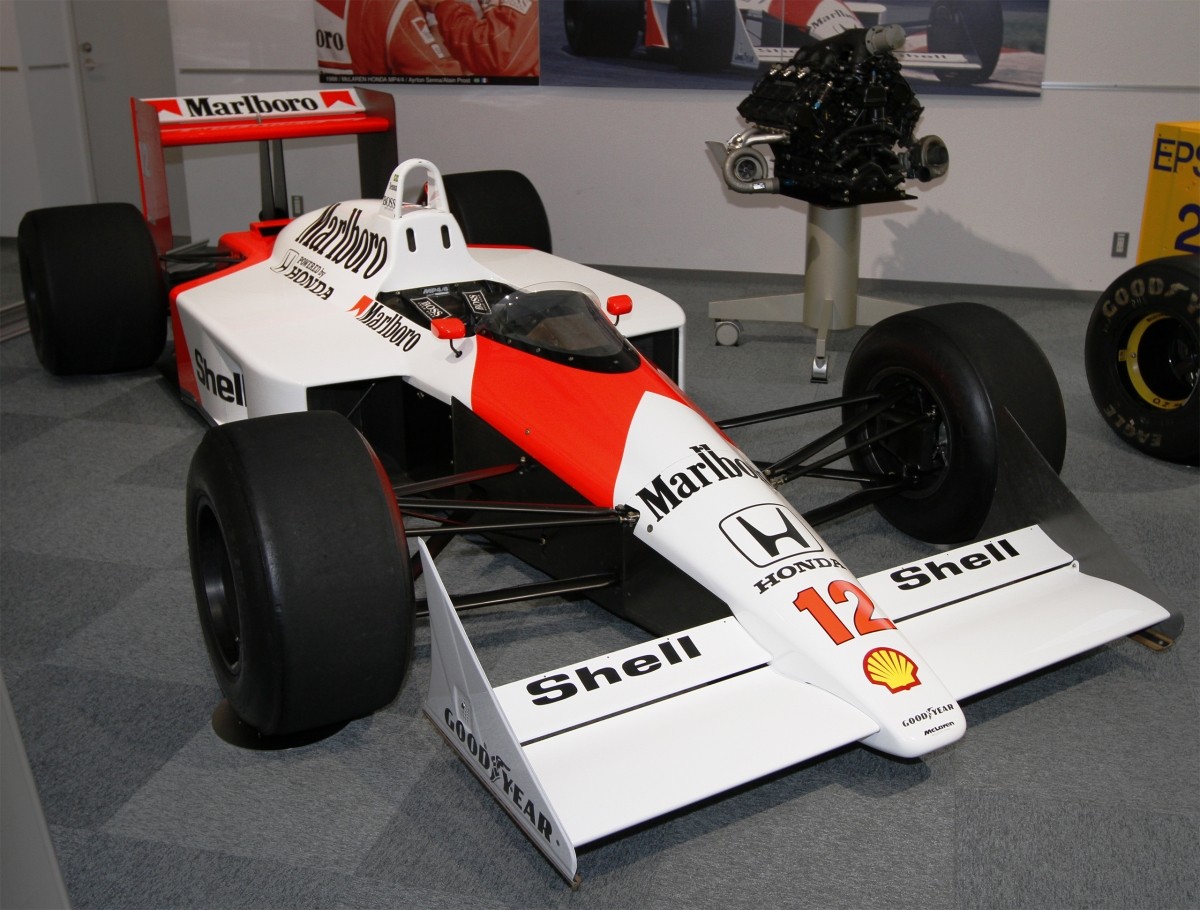 The Cars of Gordon Murray – As technical director at McLaren, Murray contributed to the design of the MP4/4 in conjunction with designer Steve Nichols. The pair utilised the low centre of gravity of the Honda RA168-E V6 engine in unison the Murray's lowline design philosophy.

The Cars of Gordon Murray – The Rocket was designed by Murray, which used a small one-litre motorcycle engine, and built by the Light Car Company 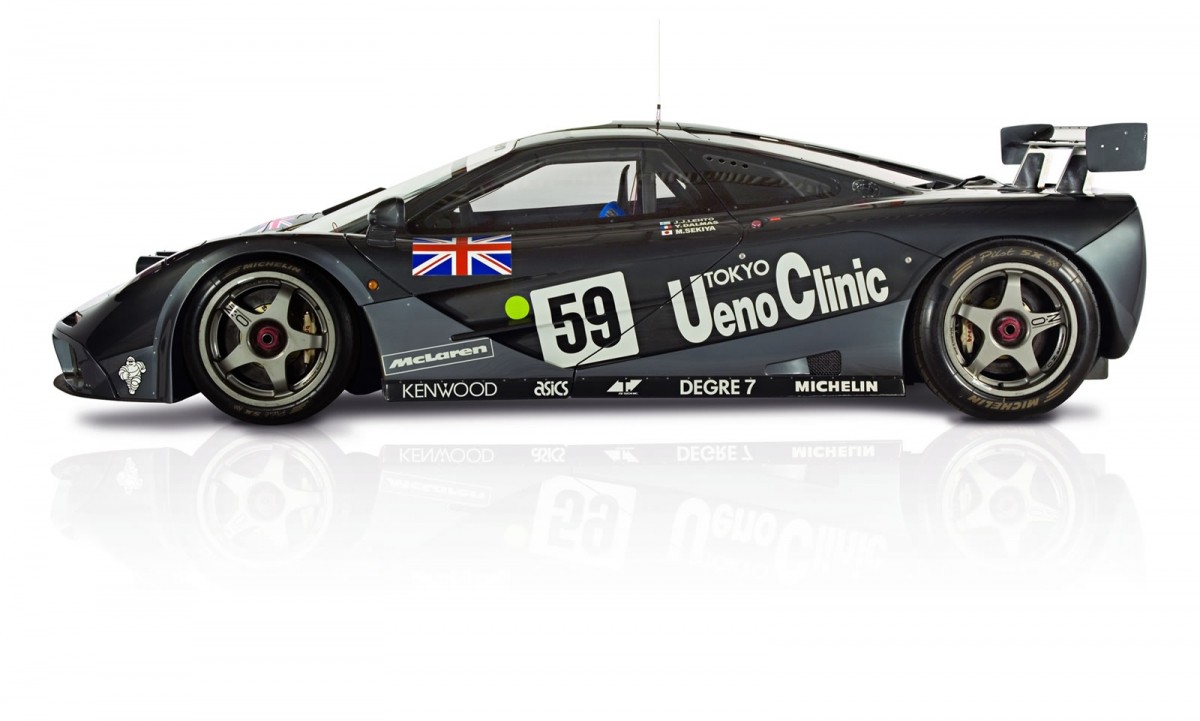 “It’s a great honour to receive such a prestigious award on behalf of our company,” said Murray. “I am extremely proud of what our team has achieved in industrialising iStream.  Our mission has been to develop Formula One technology to a point where it is accessible to the everyday motorist and to enable affordable lightweighting and to introduce new levels of automotive durability and safety.”

The OX is a flat pack all-terrain vehicle designed for harsh environments, its chassis is a product of the iStream process, which helps reduce manufacturing costs by negating the need for steel pressing or robotic assembly lines. iStream utilises Formula 1 technology at a fraction of the cost thanks to saving weight by keep part counts low and lean material usage.