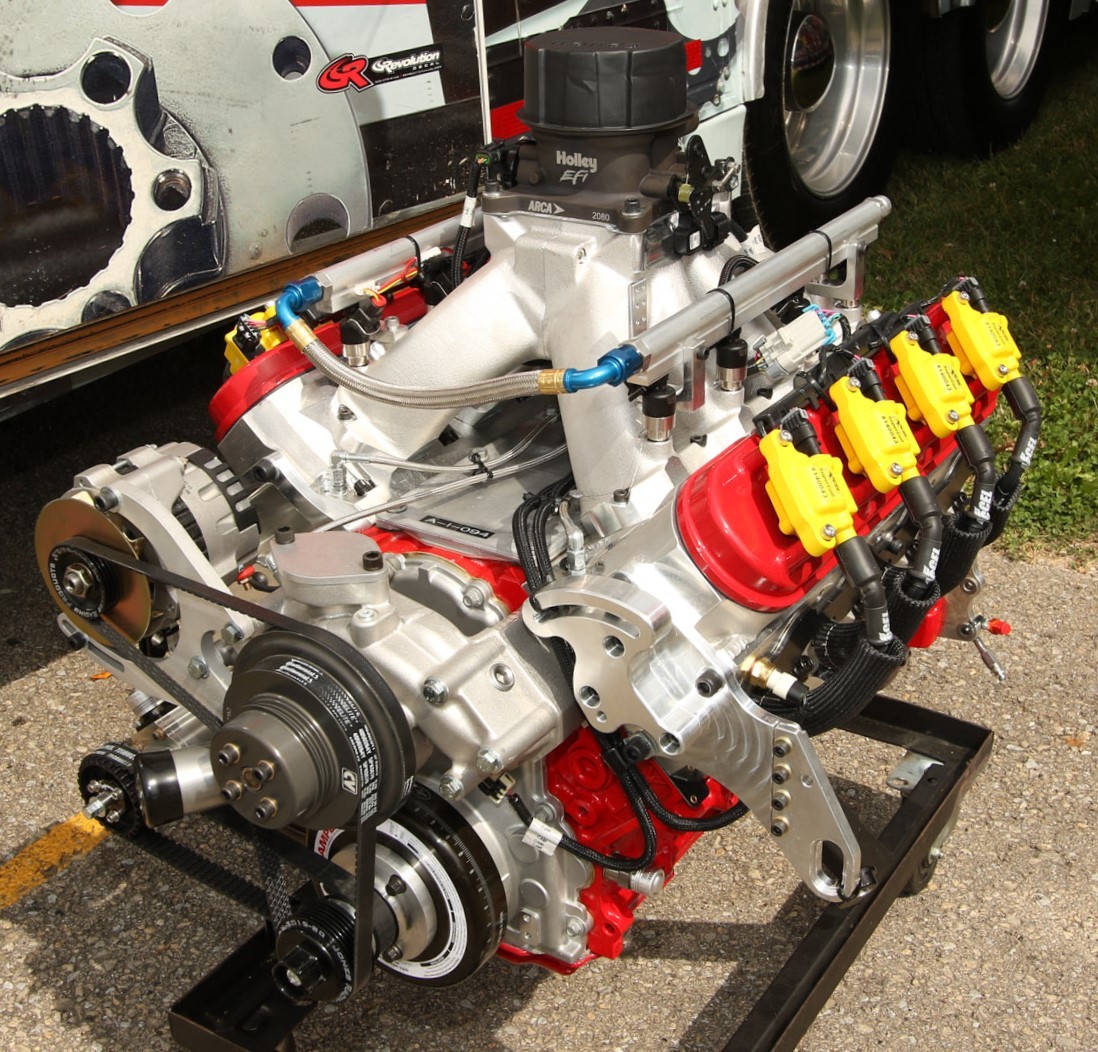 Building off the tremendous success of the revolutionary ARCA Ilmor 396 engine’s first season in 2015, Ilmor-powered drivers dominated the ARCA Racing Series presented by Menards again in 2016, winning the season championship and more races, poles, top 5s, and top 10s than all other drivers combined.

The 100th Ilmor engine just came off the production line, and in the two full years since the first one debuted, the engine remains undefeated – 40 races, 40 wins. “It’s not just that the engine has won all 40,” said ARCA President Ron Drager. “It’s that there have been 25 different winners and 18 first-time winners in those 40 races. We had two goals for the Ilmor programme: one, to contain costs and make racing more affordable for everyone, and two, to improve the on-track product, the level of competition. It’s been a huge success on both. The engine has done what it was designed to do – allow a broader base of teams to reach victory lane.”

The powerful, reliable ARCA Ilmor 396 depends on not just a Holley EFI ECU to control the fuel-injection and ignition systems, but a complete line of products from Holley Performance, including a Holley throttle body, fuel rails, and injectors; ACCEL coils and spark plug wires; Hooker BlackHeart Tri-Y long-tube headers; Earl’s hoses and fittings; and, to keep the engines fed during cornering and acceleration, Holley fuel pumps and HydraMat fuel-reservoir systems.

Third-generation racer Chase Briscoe, driving for the Cunningham Motorsports team, took the 2016 championship in a landslide. Briscoe finished in the top five at 70 per cent of the races, the top 10 at 90 per cent of them, and won nearly a third. All told, he had racked up more victories (6), top 5s (14) top 10s (18), and laps led than any other driver in the series, just as Grant Enfinger had in his dominant 2015 campaign.

Nearly two-thirds of the field had the innovative new engine under the bonnet when the green flag flew at the very first race of the Ilmor era, the 2015 ARCA Lucas Oil 200 at Daytona International Speedway, including Enfinger, who collected the first of his six victories en route to the series title. By year’s end, every winner and every pole qualifier scored with Ilmor horsepower.

A year after its spectacular debut at Daytona, more than three-quarters of the entrants at the 2016 Daytona race ran ARCA Ilmor 396s, including eventual winner John Wes Townley and the Athenian Motorsports team. The consecutive-poles streak continued into 2016 as well, with Cole Custer and the Ken Schrader Racing/Haas Automation team winning the Menards Pole Award presented by Ansell.

Throughout 2016, the ARCA Ilmor engine ruled superspeedways (Daytona and Talladega) and the short tracks, dirt tracks, and road courses that make up the ARCA tour, proving its power and reliability beyond all doubt as the season wore on. Just as in 2015, Ilmor engines claimed every pole and every race win.

Drawing on years of experience in Formula 1 and IndyCar competition, Ilmor Engineering designed and developed the Ilmor 396 specifically for ARCA racing. It can go more than 1,000 miles between rebuilds and is expected to power more cars than ever when the 2017 ARCA season kicks off 18 Feb. on the world-famous 2.5-mile tri-oval at Daytona. 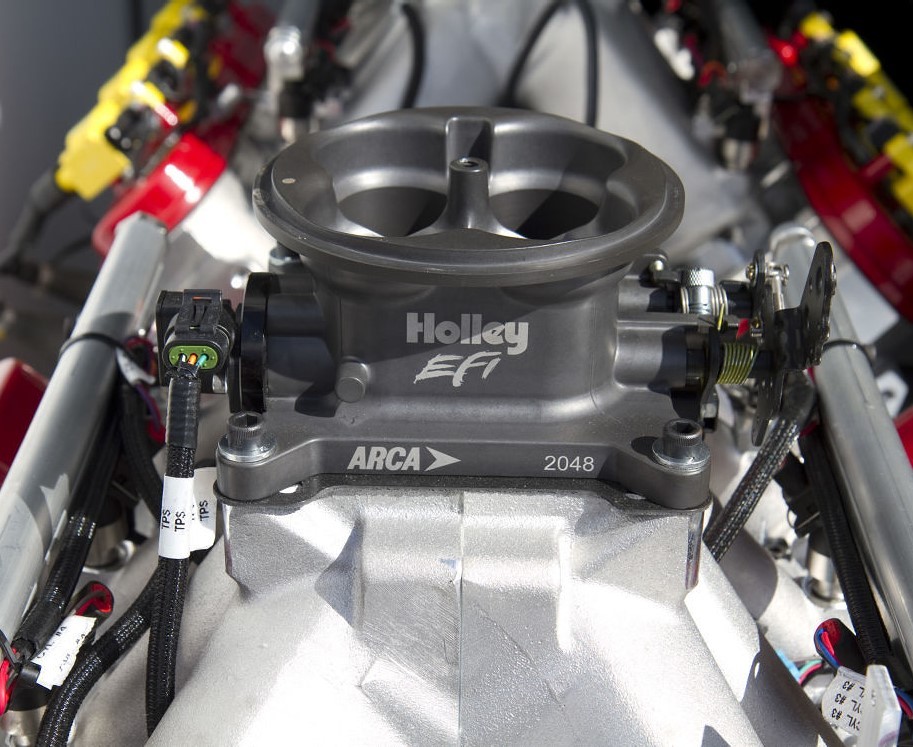