Every aspect of the car has been re-evaluated, but the major changes have taken place underneath the bonnet, with the introduction of a one-piece engine sump. The 208 WRX is now at the maximum permitted width with revised bodywork that incorporates various new aerodynamic elements. Particularly close attention has naturally been paid to the suspension and dampers as well.

The fast-approaching 2017 season promises to be competitive and thrilling in equal measure, with Audi and Volkswagen pledging manufacturer backing, joining Peugeot and Ford who are both already officially committed to the championship 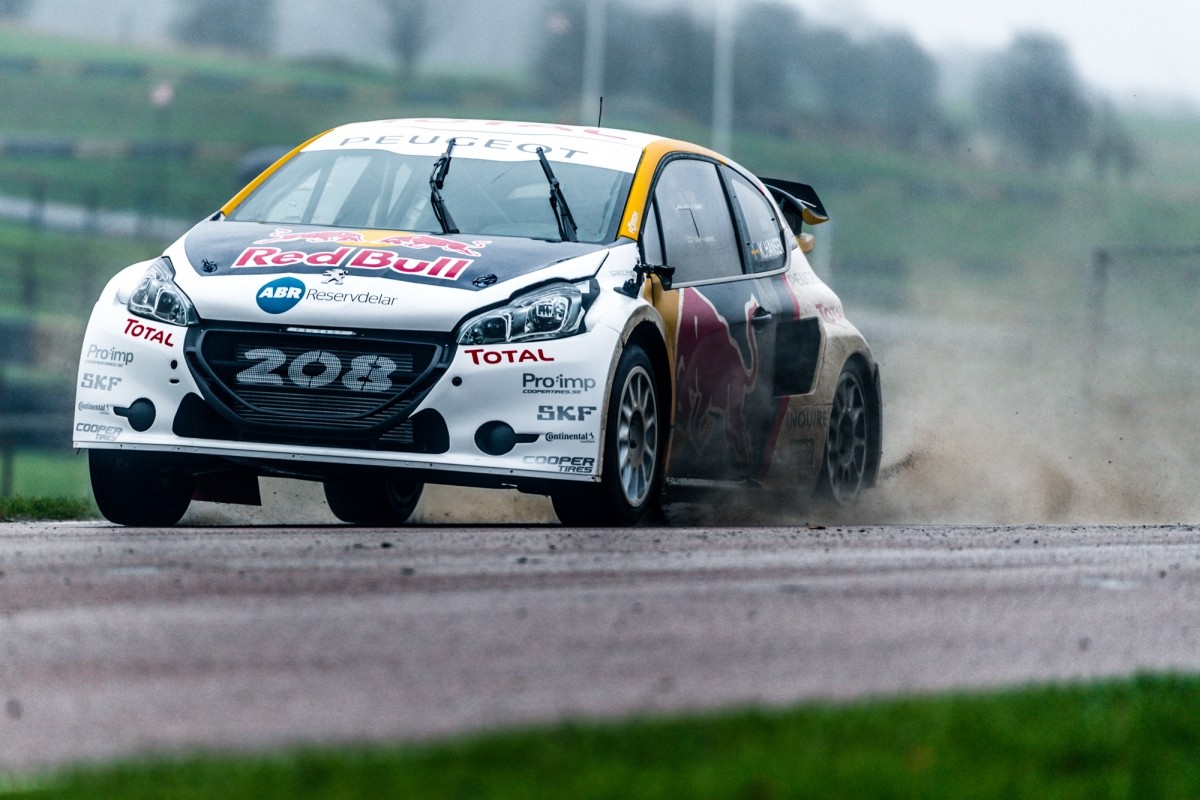 “We have worked tirelessly all winter to make sure that the 2017-spec Peugeot 208 WRX is the best yet,” said team principal Kenneth Hansen. “With Sébastien Loeb, Timmy Hansen and Kevin Hansen, we are in the fortunate position of having three of the championship’s best drivers in our team and, as long as we provide them with a car that inspires confidence, we know they are capable of producing extraordinary performances. Nonetheless, it is impossible to predict the World Rallycross pecking order ahead of the first round of the season, because our rivals will certainly not have stood still. The calibre looks set to be higher than ever this year, with four manufacturers now officially represented on the grid. Our approach will be to take each race weekend at a time, with the ultimate objective of fighting for both titles. Barcelona is a track where we have been competitive in the past and one that all of our drivers enjoy, so I’m looking forward to seeing how the action unfolds.”

“The team has put in a tremendous effort over the off-season,” said Loeb, “and, following our most recent test at Lydden Hill, I feel confident that the car has taken a step forward in practically every area, from the engine and chassis to the gearing and damping. Essentially, it is a more competitive proposition all-round, and it should be more adaptable and quicker than before on lower-grip circuits. Barcelona won’t unduly challenge us in that respect, but it will nonetheless be a fascinating weekend as it will mark our first direct comparison with our rivals, all of whom have similarly stepped it up a notch over the winter months.” 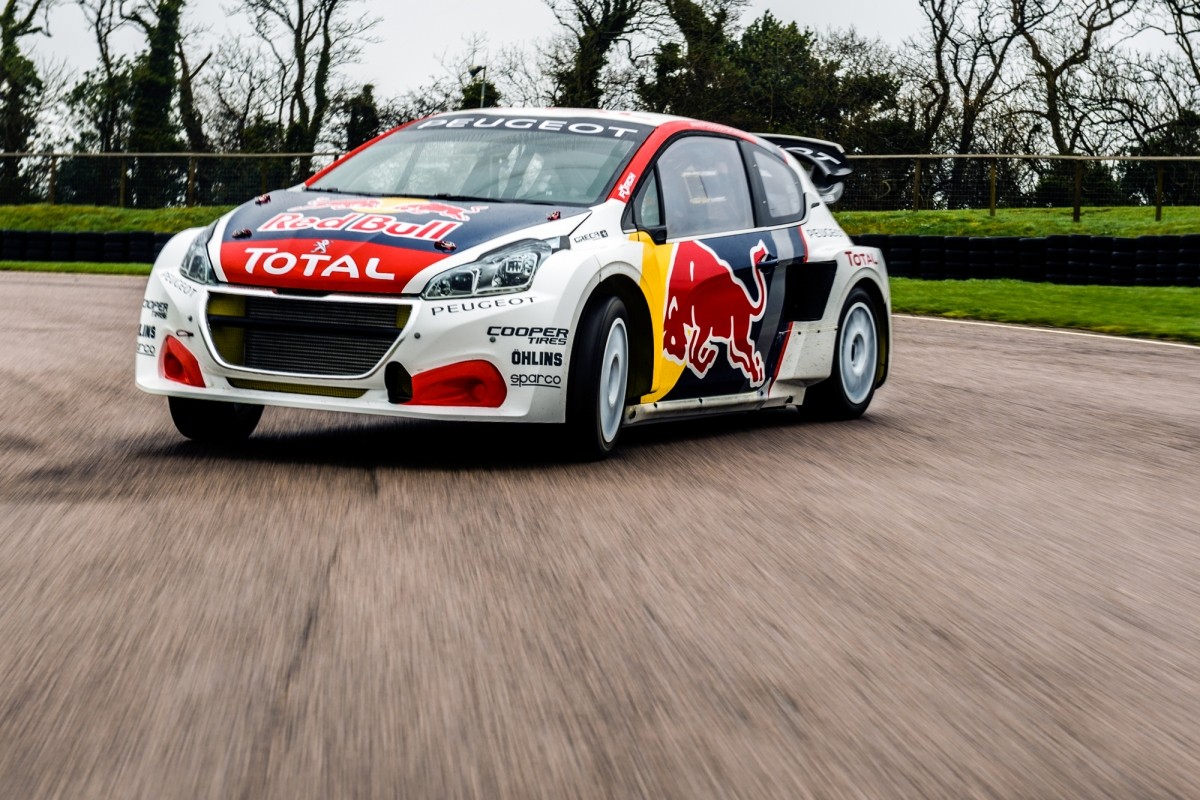