Ford Performance has released a video series showcasing the extraordinary technological and engineering expertise behind the dramatic Focus RS RX.

Designing the ultimate Rallycross car is a unique challenge, but that didn’t hold back the team, comprising members from the Ford Performance, M-Sport, and Hoonigan Racing Division, from designing and manufacturing the Ford Focus RS RX race cars in under nine months. 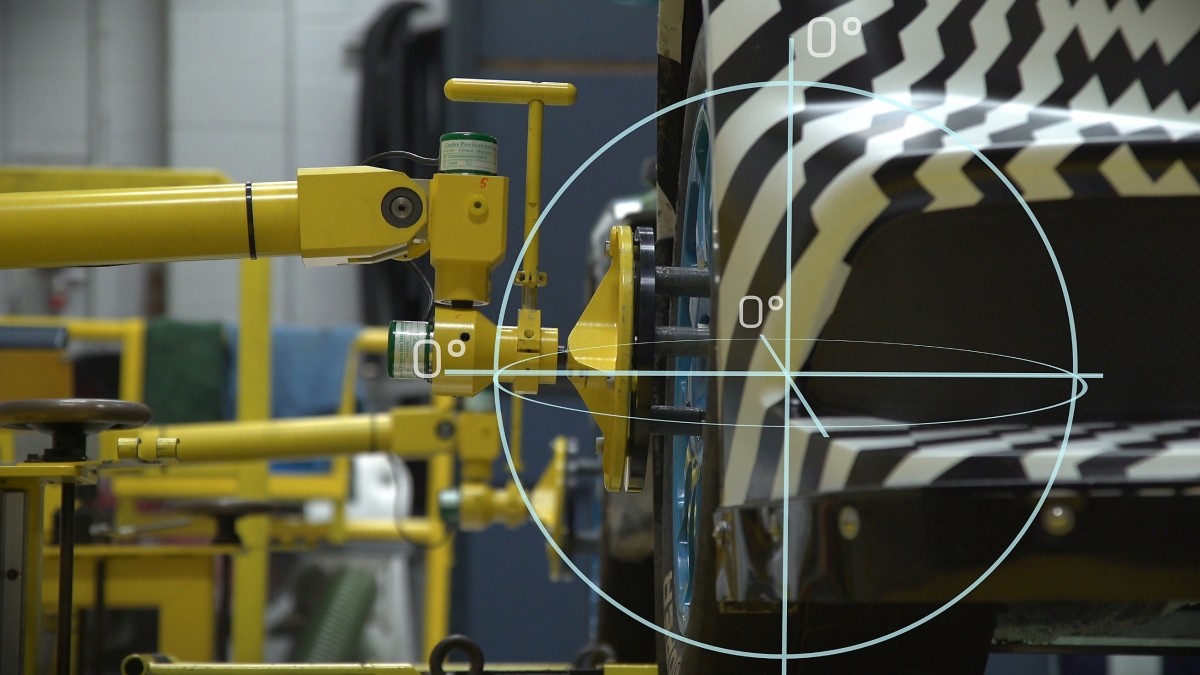 The crew worked together to optimise the key elements of the vehicle’s design, including the wing, suspension, driveshaft, and cockpit:

Suspension: Ford Performance tested the suspension of the Ford Focus RS RX utilising a Kinematics and Compliance rig. This tool is the same one that is used for production vehicles, and gathers data to help engineers make decisions on suspension changes for the car.

Driveshaft: Using Finite Element Analysis, the Ford Performance team created a “heat map” of the potential stresses on the driveshaft of the vehicle to determine the best design.

Cockpit: Drawing on decades of racing experience between Ford Performance, M-Sport, and Hoonigan Racing Division, personalised cockpits were created for both Ken Block and Andreas Bakkerud based on their personal preferences with the goal of reducing gear shift time and increasing speed. 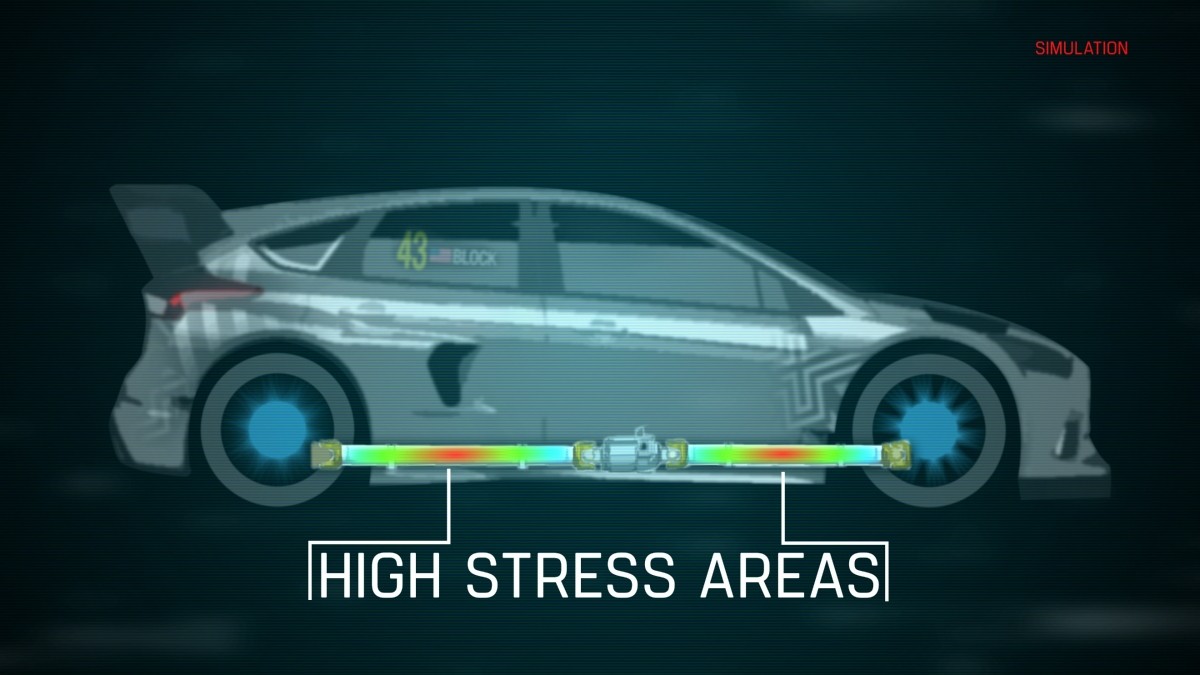 The Focus RS RX won its first FIA World Rallycross Championship event after just five races in the 2016 season, the first season as a factory-backed team, following its debut in April last year at Bompiso, Portugal. 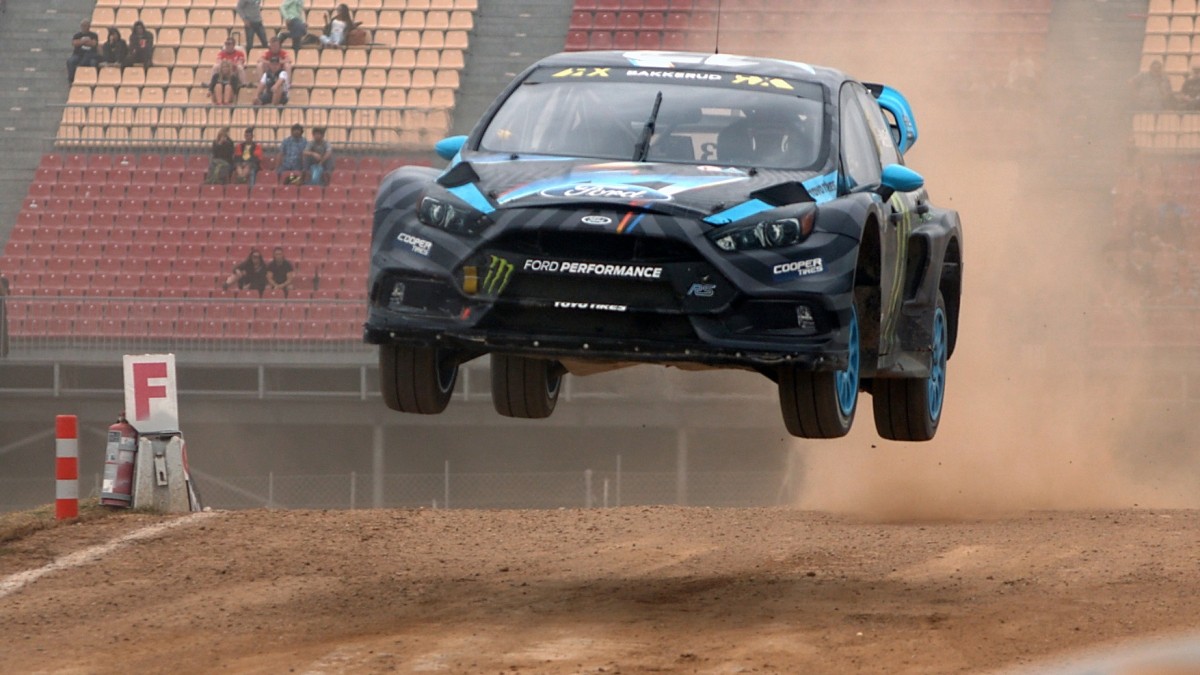