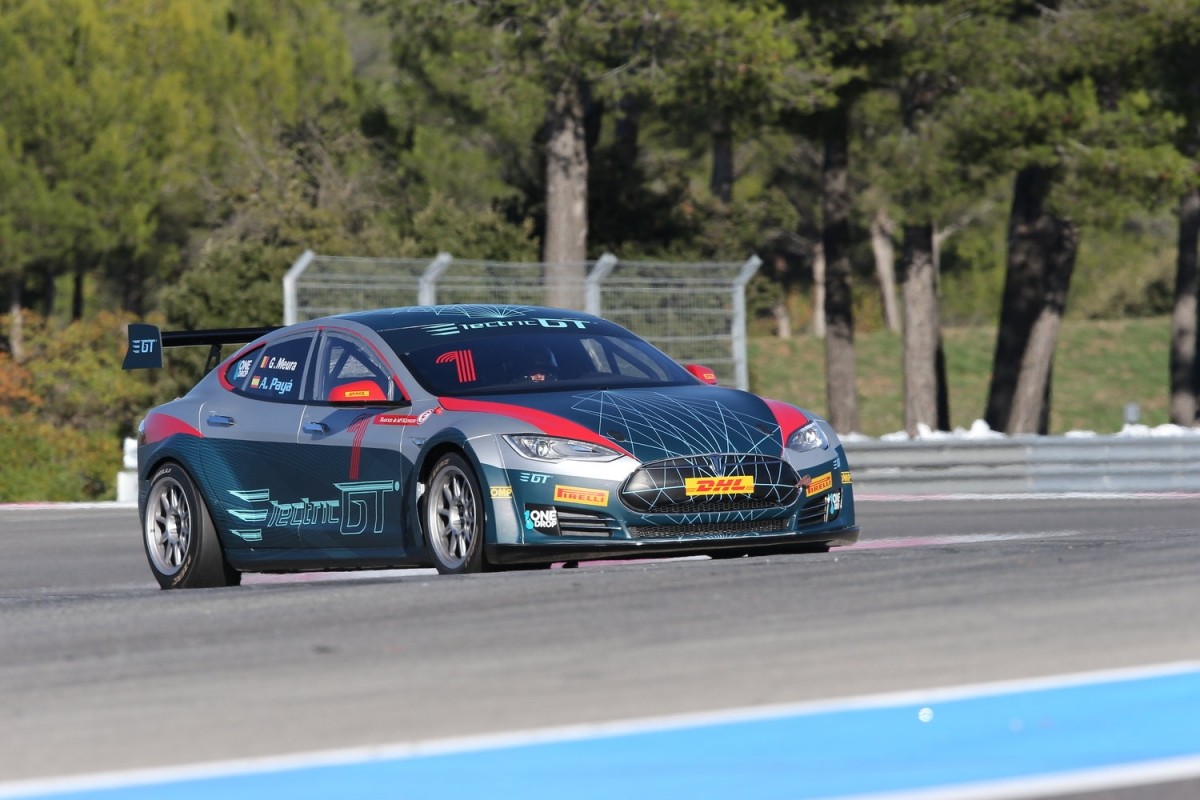 Electric GT has announced a 10 race series the inaugural Electric GT series. Paul Ricard will host the first two rounds on 25-26 November followed by races in Portugal, Italy, Germany, Belgium, The Netherlands, the UK and Spain which will host the final race in October. Currently no dates for these events have been announced.

Each event will consist of a 60 minute qualifying session and two races that take place on just the one day.

Ten teams with 20 drivers in total will take part. No drivers are confirmed, although some have expressed their interest like Stefan Wilson, Leilani Münther and Tom Coronel.

“We are very happy that Paul Ricard will host the first two Electric Grand Prix events in November,” said Mark Gemmell, CEO of Electric GT Championship. “They have demonstrated a tremendous amount of enthusiasm for the championship and it will be a fantastic festival for sustainability that fans are certain to enjoy.

“We are working on the official dates for the rest of the campaign and are confident of getting these finalised over the coming months.” 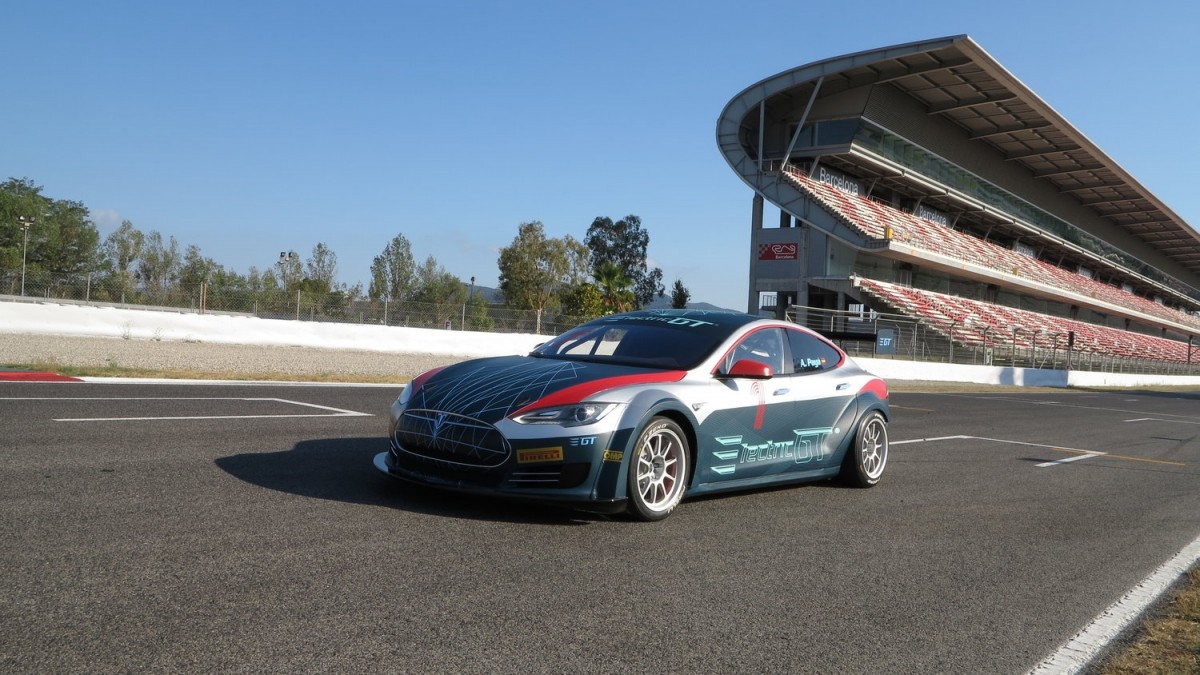 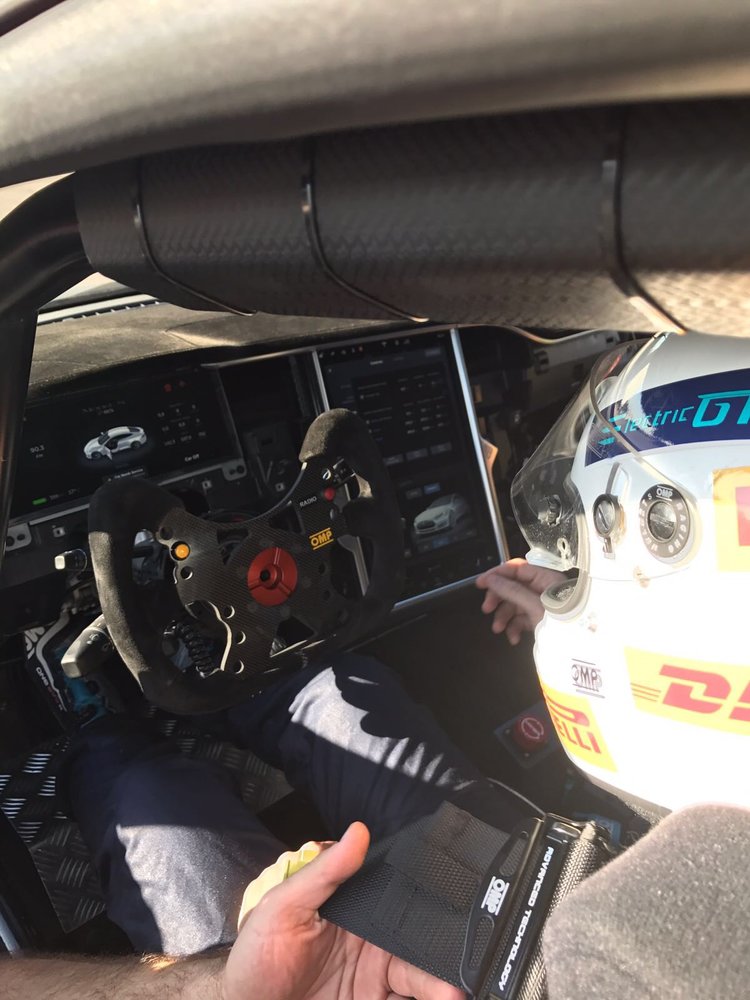