Standing for High Performance Carbon Reduction, the project is destined for full release in 2019 and Ariel production in 2020 alongside the Atom, Nomad and Ace.  As with other Ariel vehicles the focus of HIPERCAR is on extreme performance, agility and usability, now coupled with zero and ultra-low emissions. To be available in four-wheel drive and two-wheel drive variants HIPERCAR will offer what it claims will be staggering performance utilising cutting edge, UK developed technology and will be built in Somerset, England by Ariel.

Phase 1 of the project, undertaken by Ariel with partners Equipmake and Delta Motorsport, demonstrated both two-wheel drive and four-wheel drive prototypes at the Low Carbon Vehicle (LCV) Show at Millbrook on 6 and 7 September.

HIPERCAR, with a model name yet to be decided, is not just an Ariel production car, destined to be one of the highest performance and sought after vehicles in the world, but also a launchpad of UK developed technology into other niche, medium volume and ultimately high volume production. 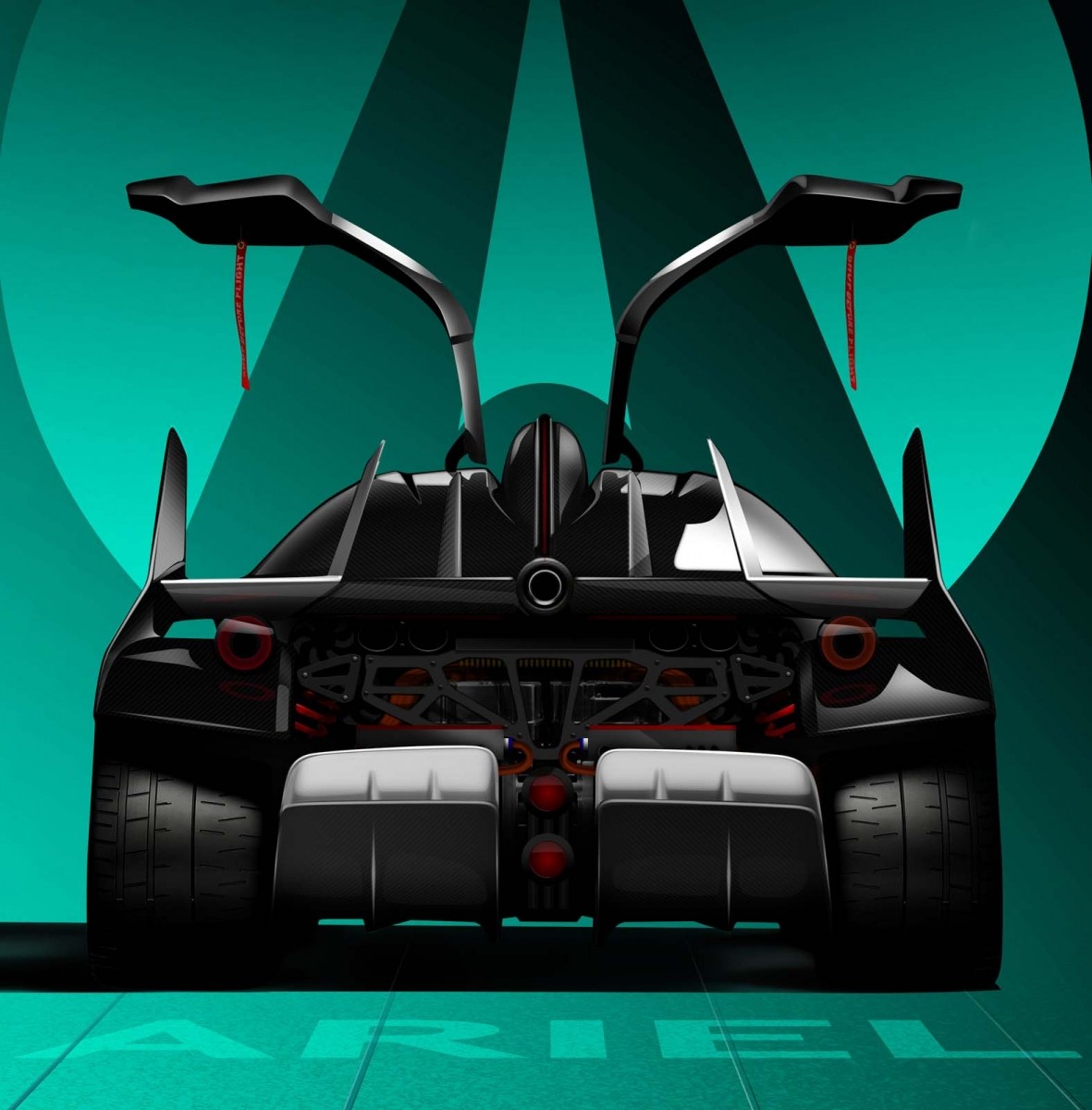 The car is a Series Hybrid EV (Electric Vehicle) featuring a 750 Volt, 42 kWh or 56 kWh, lithium-ion, cooled and heated battery pack which is charged, when required, by a 35kW micro-turbine range extender, negating any range anxiety issues and making the vehicle independent of any charging infrastructure.

It will be available as a four-wheel drive or two-wheel rear drive, full bodied car, the final exterior design of which is to be released at a later date. Based around an aluminium folded and bonded lightweight chassis with full rollover protection, the structure features aluminium front and rear subframes carrying aluminium wishbones and outboard adjustable suspension. Forged or carbon composite wheels carry 265/35/20 front and 325/30/21 rear tyres. 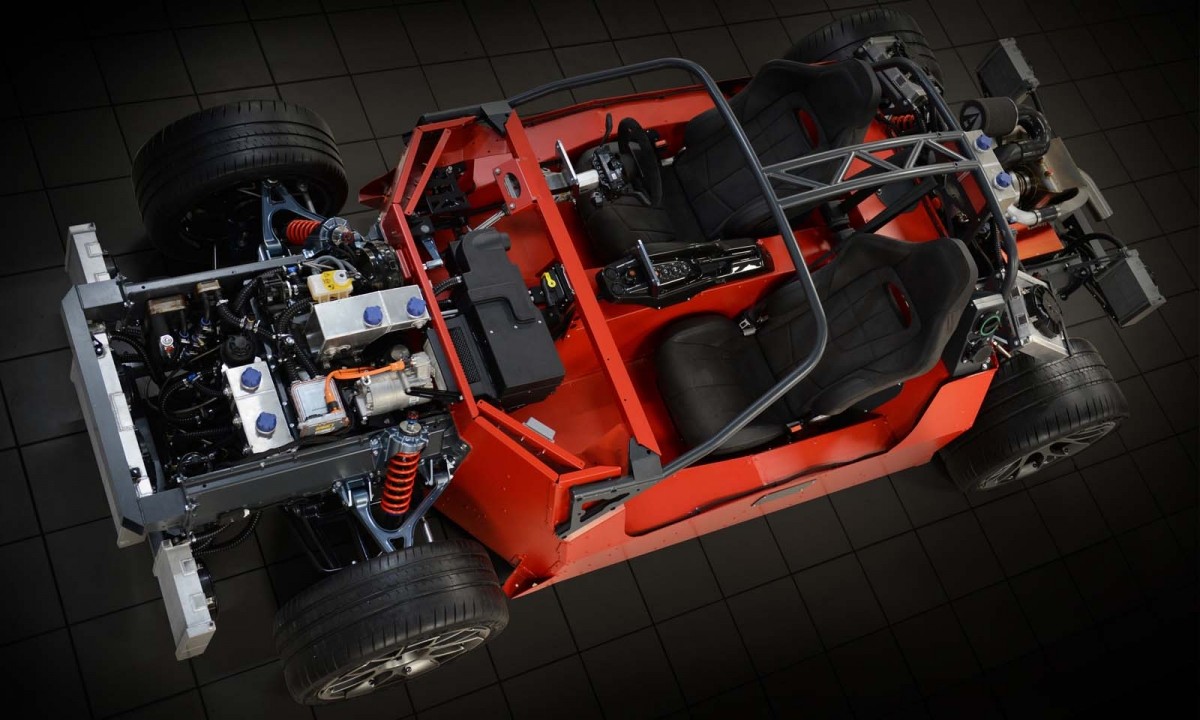 The vehicle’s electrical architecture consists of high and low voltage systems linked by multiple CAN networks enabling the Powertrain Controller, Vehicle Dynamic Control Interface and Battery Controller to communicate and interact with 12V and safety systems.

Pricing will not be finalised until later in the project. “Like other Ariels we want HIPERCAR to represent excellent value for money for the remarkable performance on offer,” said company founder and managing director Simon Saunders. “It will be an expensive car because of the technology involved but when compared to £1m+ supercars, which it will outperform, it’s going to represent excellent value for money.  This is the first true electric supercar that will cross continents, drive to town and lap a race track.” 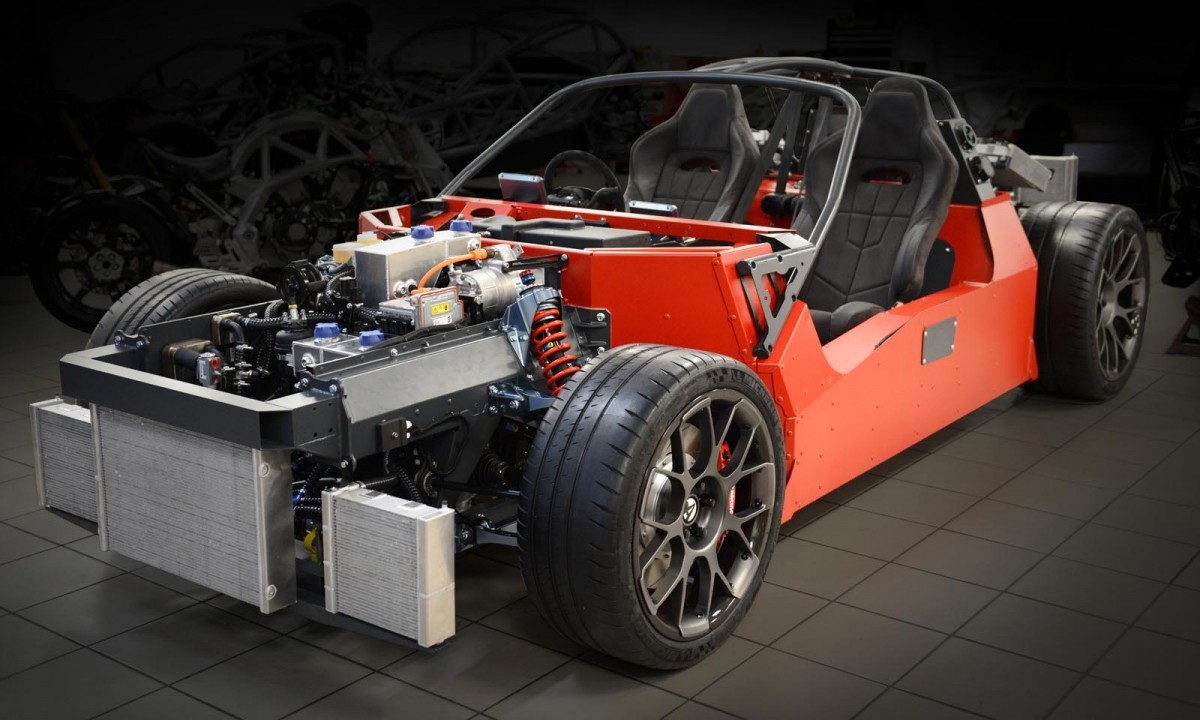 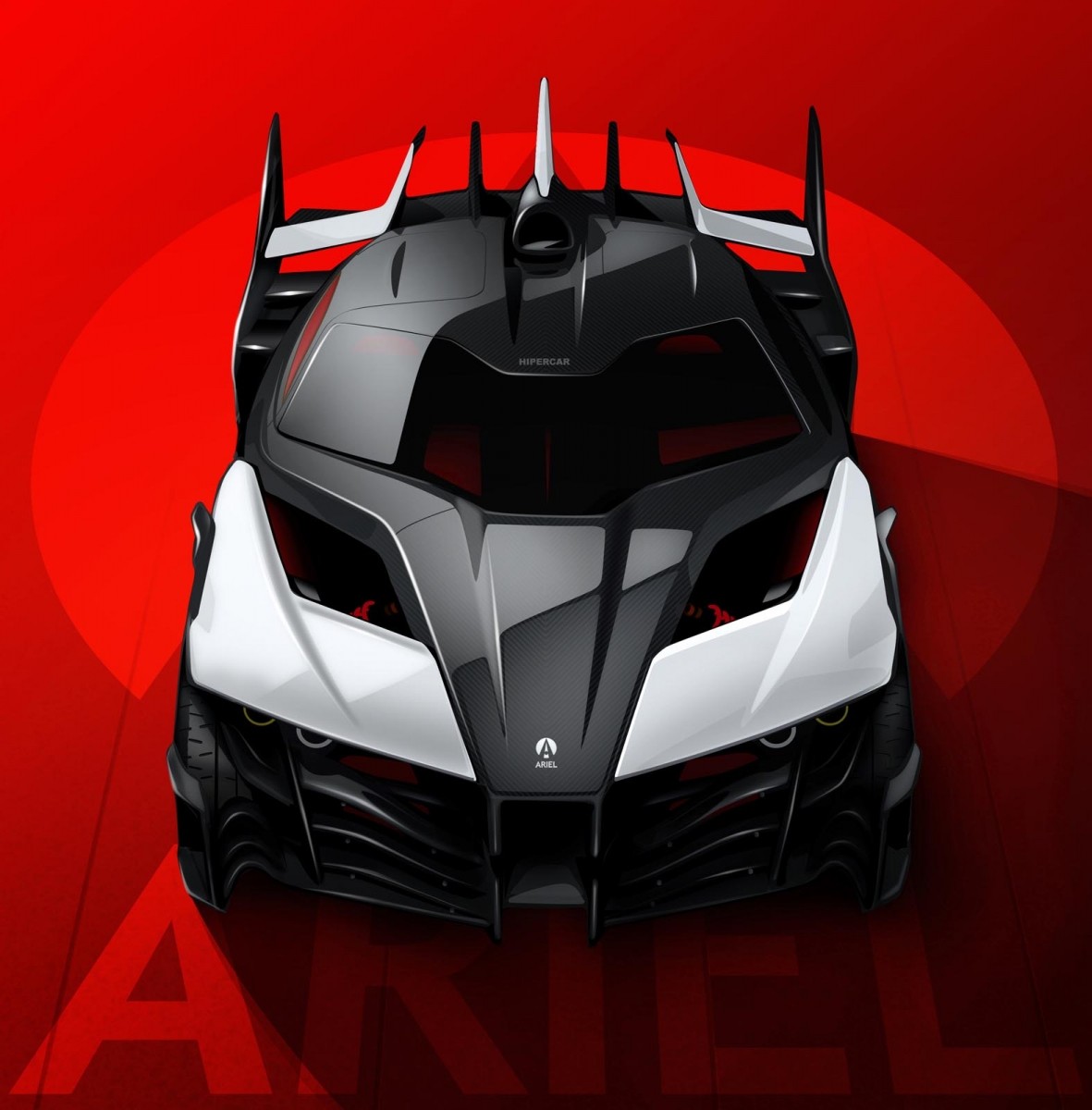