One is on the return to racing in Switzerland and the other is the announcement of a new support series with Jaguar.

Racing had previously been forbidden in Switzerland for decades, with the last event taking place at Bremgarten circuit in 1954. However, a law change in 2015 lifted restrictions on fully-electric racing that has enabled Formula E to organise a race in Zurich.

“Having a race in Switzerland is truly a dream come true,” said Sebastien Buemi, Renault e.dams driver and Formula E champion. “I am delighted about this news and still can’t believe it. Only a few years ago it seemed impossible because of the local legislation, but thanks to Formula E we have managed to bring racing back to my country. Zurich is the biggest city and racing there will be incredible, I hear the track will look amazing and can’t wait to give it a go. In the past years together with Renault I considered Paris to be the race of the year but I can finally say that in addition to France I will have my home race to look forward to next year.”

Modified Jaguar I-PACE cars will have the opportunity to compete on the same weekend at select Formula E events, using the same circuit layout as the stars of the electric street racing series – with the planned schedule consisting of a practice and qualifying session, followed by a 30-minute race.

A complete ‘Arrive and Drive’ package will be offered to 20 drivers at each event, including professional technical support, spare parts and equipment. Technical specifications, schedule and participation costs will be released in 2018, with venues and calendar subject to FIA approval. The announcement follows Jaguar Land Rover’s commitment to electrification, with all new models incorporating electric or hybrid technology from 2020.

“Jaguar returned to racing in 2016 with the mission ‘Race to Innovate’,” said Gerd Mäuser, Chairman of Jaguar Racing. “Jaguar returned to racing in 2016 with the mission ‘Race to Innovate’. With the launch of the Jaguar I-PACE eTROPHY, we’ve strengthened our commitment to battery electric vehicles, international motorsport and Formula E. As a British team, we’re proud to announce today the launch of the world’s first production battery electric vehicle championship. We’ve always said we want to prove our electrification technologies on the track – this is the proof. I’m looking forward to seeing a full grid of Jaguar I-PACE race cars in late 2018, soon after the first Jaguar I-PACE hits the road in Europe. Ultimately, this innovative series will enhance the technology in our future electric vehicles and benefit our customers. Formula E has grown exponentially since we joined as the first premium manufacturer last year, with commitments from Audi, Mercedes-Benz and Porsche.” 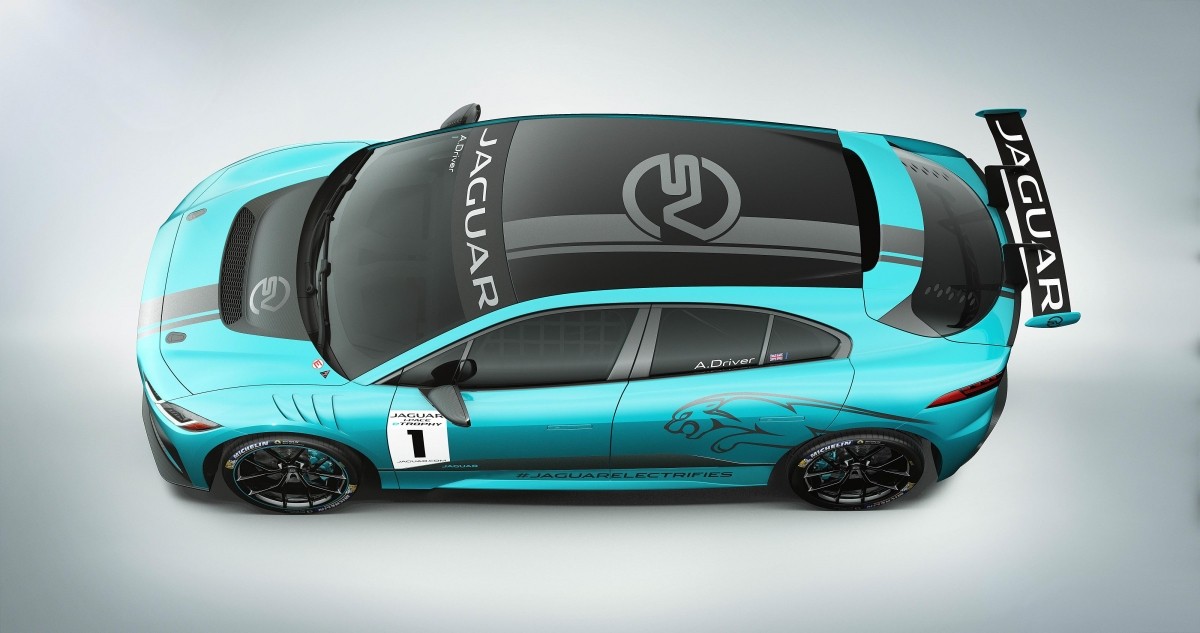