Roborace has released a video featuring an interview of Lucas Di Grassi, its new CEO

Di Grassi was the winner of the first-ever Formula E race – the 2014 Beijing ePrix – and has appeared on the podium more times than any other driver. He finished third in the first season, and took the Season 2 title down to the wire, but ultimately just lost out. However, it was third time lucky as he overcame a 10-point deficit to claim the Season 3 championship in Montreal.

He has driven for the ABT Schaeffler Audi Sport team throughout, but was the first driver to commit to the series and played a key role in the development of the original spec car that was used in season one. He also took part in a spectacular street demo in Las Vegas, and became the first man in history to drive a racing car on the Arctic Ice Cap, when he took a starring part in the incredible Project Ice adventure.

As well as racing in Formula E, di Grassi was a works Audi driver in the World Endurance Championship, where he was team-mate to fellow Formula E racer Loic Duval and Oliver Jarvis. He spent a season racing in F1 for Virgin and was also a test driver for the Renault team. 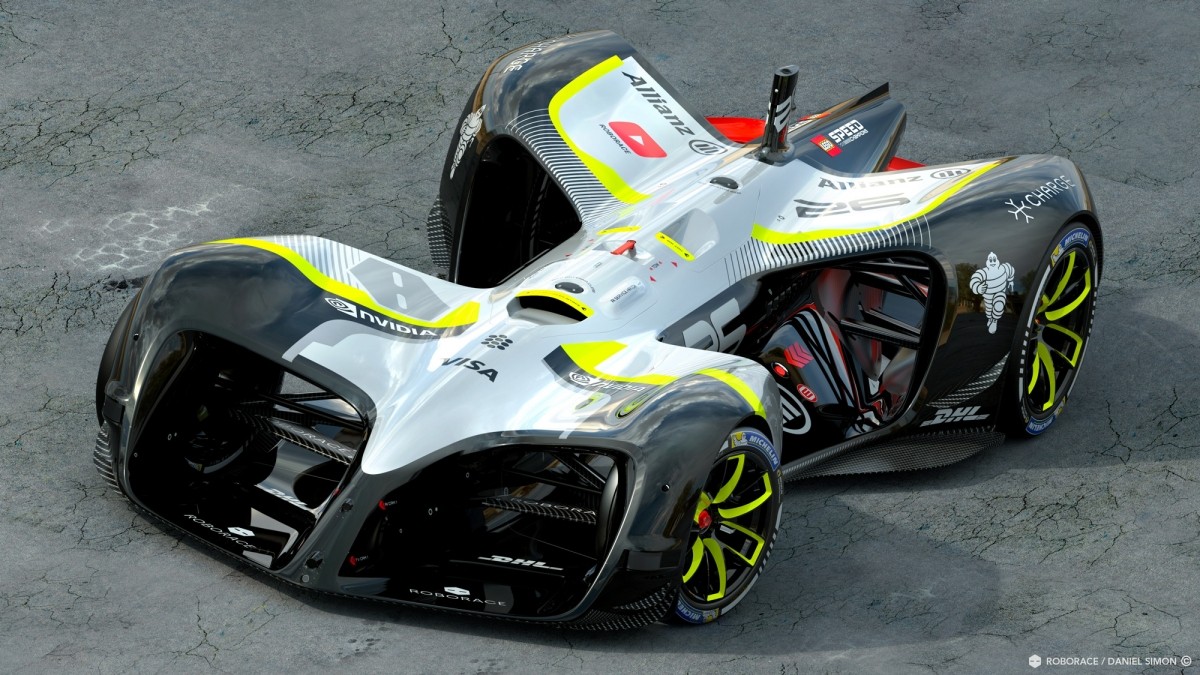