Renault Sport Racing has confirmed that former FIA employee Marcin Budkowski will join as its new Executive Director. It follows weeks of speculation within the F1 paddock.

He had previously worked for Ferrari as a wind tunnel supervisor and was head of aerodynamics at McLaren. However, his last role was as the technical and sporting co-ordinator of the FIA.  Ahead of the Malaysian Grand Prix, though, it was confirmed that he had had left his position with the governing body and had been put on a three-month gardening leave.

However, there are concerns in the paddock regarding the knowledge he picked up while at the FIA as he was a key point of contact for every team making an enquiry about the legality of future development.  He would have gained a detailed knowledge of every team’s current cars and plans for 2018. Renault’s rivals feel their secrets could now be taken to the Enstone team.

Cyril Abiteboul, Renault Managing Director, defended the hiring in a statement that said: “It was clear that the Renault Sport Racing management structure needed reinforcing. Marcin’s mission will be to continue the strengthening of Enstone to enable Renault to join the top Formula 1 teams by 2020, through relying on the proven personnel of the likes of Bob Bell, Nick Chester and Rob White.

“Marcin’s arrival is excellent news and further proof of our determination to achieve our goals.”

“There have been a lot of positive changes these last few months at Renault Sport Racing with an accelerated expansion at Enstone, the restructuring of our engine deployment from Viry with the supply of two top customer teams for 2018, three titles in a row in an increasingly competitive Formula E championship and other motor racing categories, and the arrival of new strategic partners. All of this is happening in a context where the seasons are longer and more intense.”

The press release announcing his joining the team did not confirm exactly when he would start although Abiteboul has indicated it may be longer than three months in a move to appease the other teams. 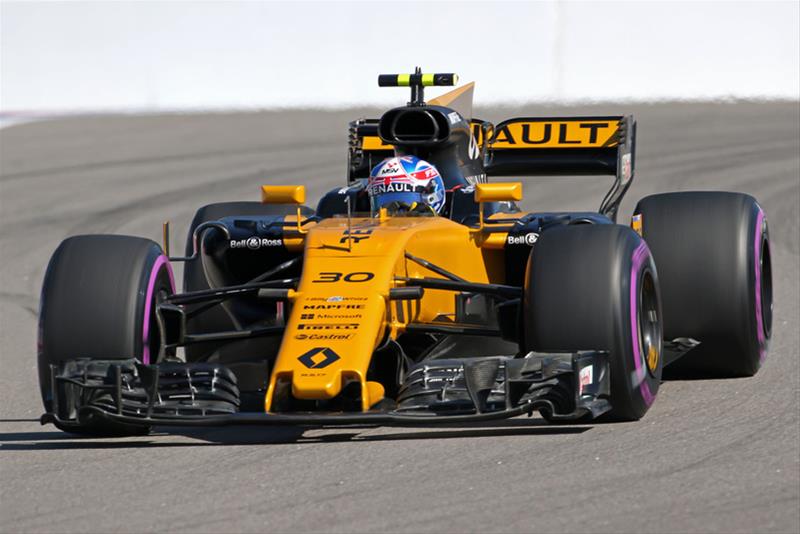 RACE TECH magazine @RaceTechmag
📣 Under 2 weeks until #MIACTS2021 – make sure you’ve registered your free place at this industry only B2B event! 🎫… https://t.co/bbLmgmR0vA

RACE TECH magazine @RaceTechmag
The future of powertrain technologies in the spotlight in #motorsport Experts warn why we must avoid short-term thi… https://t.co/UGd34OOdqt