Formula 1 boss’ said they will address manufacturers’ concerns about getting rid of the current turbo hybrid V6 power unit following its proposal to introduce a new engine formula from 2021.

A defiant F1 boss, Ross Brawn, has said F1 Group and the FIA’s decision to introduce a new engine formula was necessary to safeguard the future of the F1.

He said: “The current engine is an incredible piece of engineering but it’s not a great racing engine.

“It is very expensive, it doesn’t make any noise, it has componentry that in order to control the number of uses is creating grid penalties that make a farce of F1, there are big differentials of performance between the competitors and we are never going to get anyone else to come in and make engines.”

“The current engine is an incredible piece of engineering”

However, car manufactures and teams such including Mercedes, Renault and Ferrari have raised concerns about the new engine proposal over costs, quality of sound and the direction that F1 owner, Liberty Media is taking the sport.

“Ferrari will not play”

Ferrari president Sergio Marchionne said Ferrari would even pull out of F1 unless a mutually beneficially agreement was made. He said: “Unless we find a set of circumstances, the results of which are beneficial to the maintenance of the brand, and the marketplace, and to the strengthening of the unique position for Ferrari, Ferrari will not play.”

Renault managing director Cyril Abiteboul has also raised concerns stating, “We know the devil will be in the detail and it does create some concern about fundamentally what does being an engine manufacturer mean?”

Addressing manufacturer’s concerns about cost, Brawn said he thinks that worries about costs can be resolved.

He commented: “If we are really worried about the costs, we could say the current engine could have a freeze for that period.

Brawn continued: “We are very happy to find a solution where Sergio feels comfortable he has a Ferrari engine in the back of his F1 car.

“And we need to understand from the manufacturers, in detail, what are the technologies that they want to retain that they feel are relevant for their road cars. I don’t think we have crossed that boundary.” 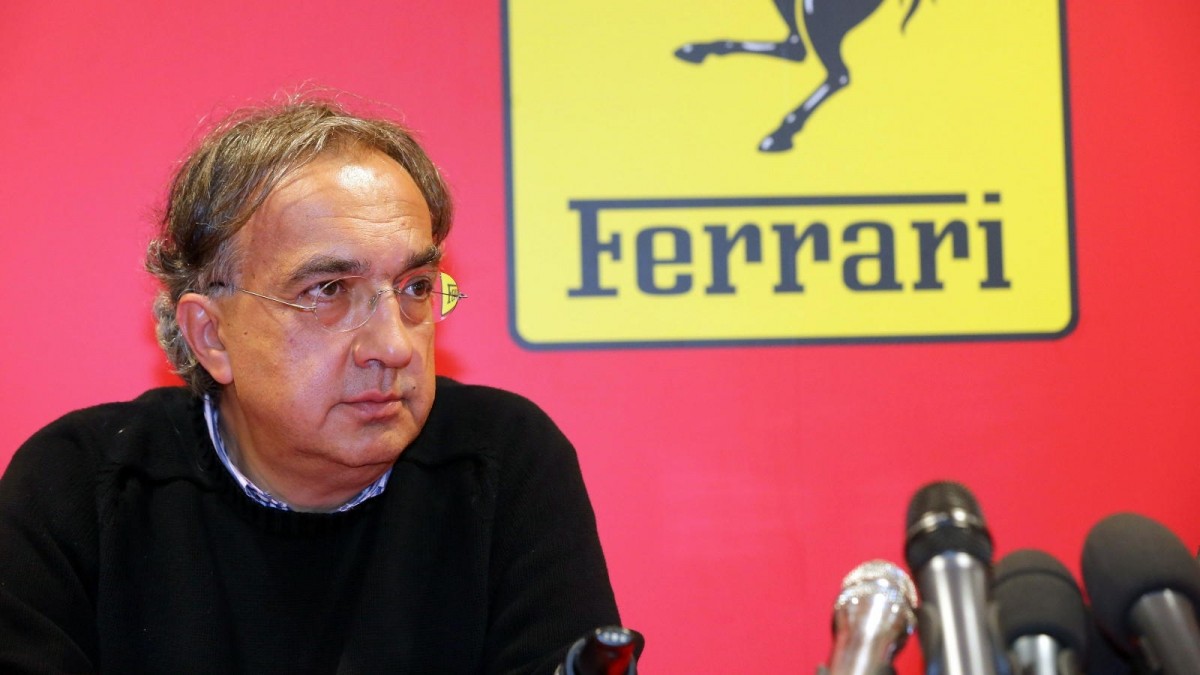 One thing Brawn is adamant about is about getting rid of the current engine after 2020, due to its expense and lack of noise. Since 2014 F1 has used 1.6-litre V6 turbo engines with hybrid systems made up of two separate energy-recovery devices – the MGU-H on the turbo and the MGU-K on the rear axle. While they have led to progress with thermal efficiency – the proportion of fuel energy that is converted into power – it has proved expensive, complex and unpopular with many fans because of their muted sound.

The new proposal includes a 1.6-litre V6 turbo hybrid that runs at 3,000rpm faster to improve sound, as well as remove the MGU-H. It also hopes to introduce a single turbo with constraints on dimensions and weight and use standard battery and control electronics. This is to attract other car companies to the sport.

Brawn said: “There are big differentials of performance between the competitors and we are never going to get anyone else to come in and make engines. We have the four manufacturers we have now and maybe we will lose one or two of them if they continue the way they are. So we can’t leave it as it is.

“If a manufacturer can demonstrate that there is a better way of doing it than what has been proposed, ie. it is cheaper. It is more appealing to the fans, it is something that a new supplier could engage with, then why not?” he said. “We are not wedded to specific solutions.

However, Brawn is sceptical that the MGU-H can remain. He said: “I think that is a difficult one, because I don’t see how it achieves the objectives. I don’t think if you put those objectives down, how does it achieve it?

“We are not wedded to specific solutions”

“So it is a discussion point, but I think it will take some convincing. If you look at the set of objectives that we all agreed to – it is hard to see how it meets those objectives and I am not sure it is road relevant any more.”