It has been confirmed that Lydden Hill will host the season ending rounds of the Red Bull Global Rallycross Championship (GRC) on 27-28 October. It compensates the circuit, the birthplace of rallycross and still regarded by many as the sport’s spiritual home having been the venue for the category’s first event in 1967, for the loss of the FIA World Rallycross Championship to Silverstone. It will mark the first rallycross event in Europe for the GRC series since 2013.

Lydden Hill boss Pat Doran confirmed the announcement following lengthy discussions over the winter months: “I’m delighted to finally confirm Lydden Hill as the venue for the final round of the 2018 Red Bull Global Rallycross Championship. Lydden has been at the forefront of rallycross for more than 50 years and we’ve invested in the sport throughout that time.

“It’s fitting therefore that the GRC’s return to Europe is here, where rallycross fans will get the opportunity to see the best GRC has to offer, including the series’ signature 70 ft table top jump, on our purpose-built rallycross track. We always receive great support from the motorsport fraternity, and I’m sure the fans will be out in force once again as we pull out all the stops to ensure the GRC season-finale is a sell-out success.”

“Bringing Red Bull Global Rallycross to Lydden Hill’s historic venue makes perfect sense for the series’ long-awaited return to Europe,” said Red Bull GRC CEO Colin Dyne. “Our teams and drivers are looking forward to battling it out for the championship on the circuit where the sport first began, so fans will be sure to see some of the most intense racing of the year over this double-header weekend.”

Alongside the top-level competition, this year’s Red Bull GRC Lydden Hill will also serve as the inaugural season finale for the series’ new Polaris RZR class. 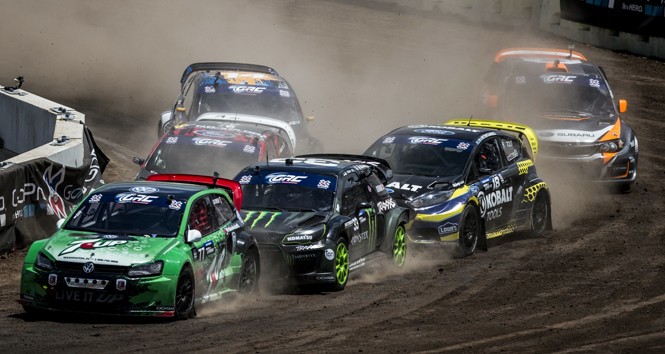 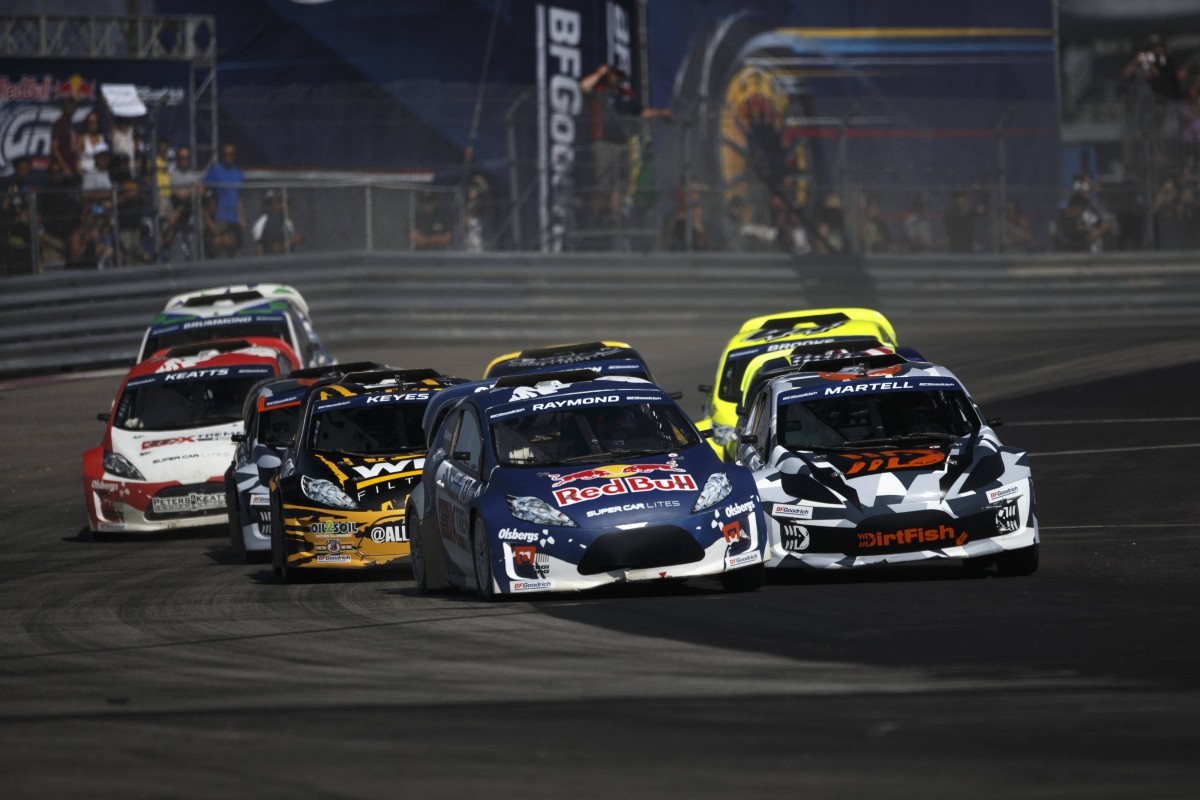