Caterham is organising a one-off race weekend that it’s billing as the ultimate climax to the Caterham Motorsport racing calendar.

By organising the race in Laguna Seca in California , Caterham is claiming that it is the first manufacturer to offer drivers from a club championship in the UK the chance to compete in an exclusive event on US soil. As such, Caterham will have drivers’ cars packed and transported over to the US for the racing extravaganza as entrants go wheel-to-wheel against friends and foes from the Caterham racing fraternity. The four-day event package available to club racers includes two days of exclusive open pitlane testing on the Thursday and Friday before four races over the weekend. Cars on show will span the whole motorsport series, right up to the Superlight Seven 420R Championship. 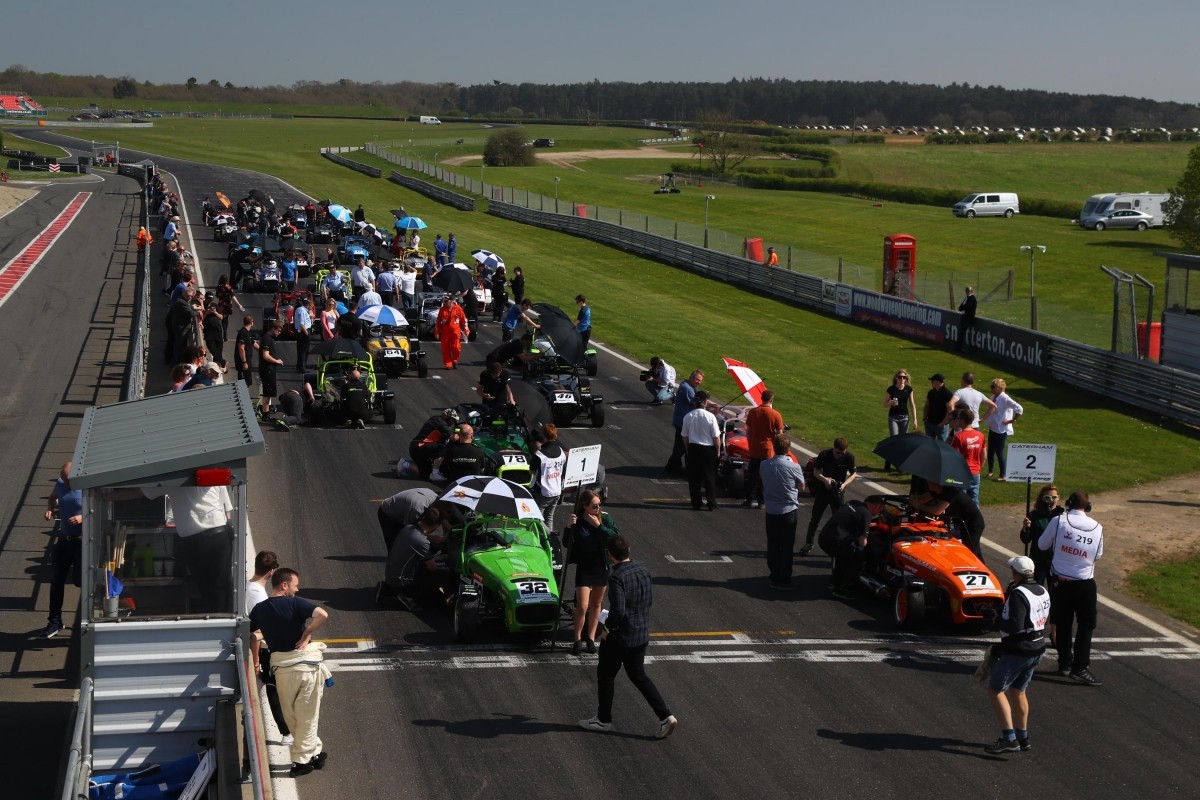 After months of negotiations and work with the Motor Sports Association (MSA), Sports Car Club of America (SCCA) and the Automobile Competition Committee for the United States (ACCUS), Caterham will provide read-across of UK rules and regulations, meaning the race weekend will mirror the regulations of the UK motorsport calendar.

Olympic legend Sir Chris Hoy has become the first competitor to sign up for the trip and will be one of around 30 drivers participating in this once in a lifetime opportunity.

“If we were to put a sporting analogy to the Caterham Challenge Cup, this is our World Cup Final for Caterham Motorsport,” said Simon Lambert, Caterham Motorsport Director. “It will be the pinnacle, the climax to our racing season. It’s a huge deal to us and we want it to be for our drivers, too.”