Motofest Coventry is to stage time trialling at this year’s event, giving the go-ahead for the return of competitive motorsport to a UK city centre for the first time in almost 30 years.

At Motofest Coventry on 2 and 3 June, a series of time trial events – which will be drawn from the British Automobile Racing Club’s (BARC) various championship series – will take place on the unique city centre sprint circuit carved out of Coventry’s ring road.

It will be the first time competitive motorsport has been hosted on a UK city centre circuit since the Birmingham Superprix in 1990, after the Motor Sport Association’s (MSA) agreed to issue a licence for the Motofest Coventry 2018 event.

Motofest Coventry has been working closely with the MSA and Coventry City Council to host a competition event since April 2017 when the MSA, and its sister governing body for two-wheel UK motorsport, the Auto-Cycle Union (ACU), were made the authorising bodies for closed road motorsport events.

The decision also gives the green light to Motofest Coventry to host sprints, time trials and specialist road rally stages as future options at the festival.

“The Motofest Coventry team would like to thank the MSA, Coventry City Council and the BARC for all their support and assistance in enabling us to bring competitive motorsports to Coventry, the UK’s spiritual home of motoring. 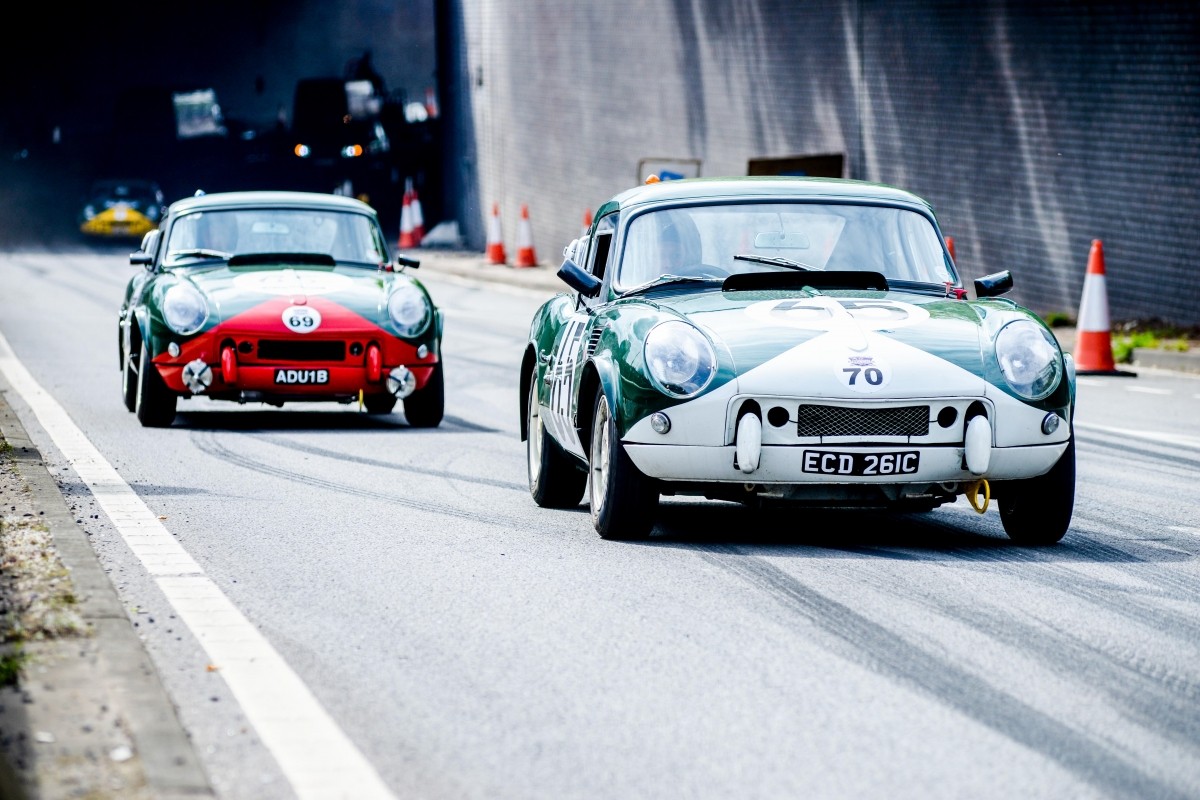 “After Coventry’s recent winning of city of culture status, being the first to host competitive motorsport since the legislation changes is another superb achievement for the city.

“We look forward to putting on a great show filled with the thrills and excitement you would expect of the UK’s largest free urban motorsport festival.”

Councillor Abdul Khan, Deputy Leader and Cabinet Member responsible for Events said: “I’m delighted to see the return of Motofest in June as it has become one of the major events in the city’s calendar. It’s doubly exciting this year with the fact that Coventry, the spiritual home of the motor car, will be staging time trialling which means the return of competitive motorsport to a UK city centre for the first time since the Birmingham Superprix in 1990.

“We know from previous years that the event is a popular event right across the country and the city will enjoy a massive boost in terms of additional economic benefits by welcoming thousands of extra visitors to Coventry.

“Hosting such innovative and enjoyable events such as this is yet another great example of why we’re proud to be called the UK City of Culture 2021.”

Since 2010 the MSA has called for a change in the law to allow local authorities to suspend the Road Traffic Act for authorised motorsport events, without requiring individual Acts of Parliament.

Primary legislation providing the framework for closed-road motorsport was passed in the 2015 Deregulation Act and since then the MSA has worked closely with the Department for Transport (DfT) on the secondary legislation required to make this framework available to event organisers. This comprises an impact assessment with the commencement order.

The commencement order names the MSA and its sister governing body for two-wheel UK motorsport, the Auto-Cycle Union (ACU), as the two authorising bodies for closed-road motorsport events from 10 April 2017 and onward.

Motofest Coventry is a two-day festival dedicated to the city’s motoring heritage, which this year takes place on Saturday 2 June and Sunday 3 June.

There will be a range of automotive activities taking place from pop-up and demonstration events to static displays and fringe events at Motofest Coventry, now the largest free urban motorsport festival in the UK.