As an exemplar of training and learning best practice, the Berkshire headquartered transmission technology company Xtrac has been congratulated by Patricia Stringfellow MBE, chair of the Princess Royal Training Awards Commission, for the “extremely high standard” achieved by the company in the development of its apprenticeship scheme, which started over 25 years ago – shortly after the company was founded in 1984.

Announcing that Xtrac, which now boasts over 350 employees, was to receive royal recognition, Stringfellow has written to Warren Page, the company’s apprentice manager, who for the past four years has served as a member of the City & Guilds sponsored Industry Skills Board, saying: “I am delighted to inform you that HRH The Princess Royal has confirmed your Award. Once again, this year, the standard of applications was extremely high.”

The Princess Royal Training Awards, delivered by the international City & Guilds Group, which operates in over 100 countries globally, are now in their third year. Each of the 90 applications was assessed against three Hallmarks of Excellence by the Awards Commission, which includes HRH The Princess Royal and seven leading figures in the business and training community.

Jane Gilham, head of human resources at Xtrac, who has represented the Motorsport Industry Association (MIA) in meetings with UK parliamentary committees and at 10 Downing Street, and works closely with Warren Page, not only for Xtrac’s direct benefit, but also indirectly to develop best practice for apprenticeships with suppliers and customers in its supply chain, commented:

“The impact on the business of the 56 apprentices who have undertaken our SEMTA approved advanced apprenticeship in mechanical engineering in conjunction with Newbury College, and additionally 60 engineering undergraduates, who have studied at various UK universities, is a steady flow of skilled young people for our cutting-edge design and manufacturing operations.

“By the end of the training all participants have significantly improved capability, not only technical, but also personal development, which features highly in the programme,” says Page. “Even 10 years after completing their apprenticeships, we retain 85 per cent of these youngsters as highly valued technicians and professional engineers. Indeed, our first apprentice, Simon Short, now heads our transmission build and overhaul facility at our US company based in Indianapolis.”

Xtrac receives the 2018 standard of excellence award for the contribution its apprenticeship programme makes to the business. The Awards will be presented by Her Royal Highness, The Princess Royal, at the UK’s most senior royal palace, St James’s Palace, later in October. This is shortly after the next cohort of six undergraduates and four apprentices, carefully selected from more than 100 applicants, commence their training with Xtrac.

As former managing director and chairman, and now president of the company, Peter Digby has long supported the development of the apprentice scheme, as he himself was a British Airways apprentice.

“This latest honour will be well received, and I know the entire company will be delighted,” says Digby. “Virtually all the world’s top motorsport teams and key manufacturers of high-performance hypercars and the next generation of road going high-performance hybrid and electric vehicles rely on Xtrac transmission expertise, which is underpinned by our excellent employee training programmes.”

These long running programmes have resulted in exceptional commercial benefits for a company now operating in 24 global markets and exporting 78 per cent of its motorsport transmissions to Europe, the USA, Japan, South America and China.

“The board of directors, executive management team and the entire workforce remain as committed now as when we initiated our apprentice and undergraduate training programmes,” adds the company’s chief executive, Adrian Moore, who was himself sponsored as an undergraduate student by Rolls-Royce.

“Our training and succession planning around apprentices and retirees are ongoing and regularly reviewed. Advanced technology training is fully integrated into all aspect of the programme, which is given the highest priority throughout the business to support the future success of the company. By empowering our employees and actively promoting from within, we can ensure that we have the best people generating the best ideas to deliver innovative solutions to our customers.

“We are currently implementing a major investment programme including a new 27,000 sq ft (2,510 sq m) machine shop extension with the latest state-of-the-art specialist gear manufacturing equipment, and our training schemes are essential to enable our young people to make the most of the opportunity this investment will give them.” 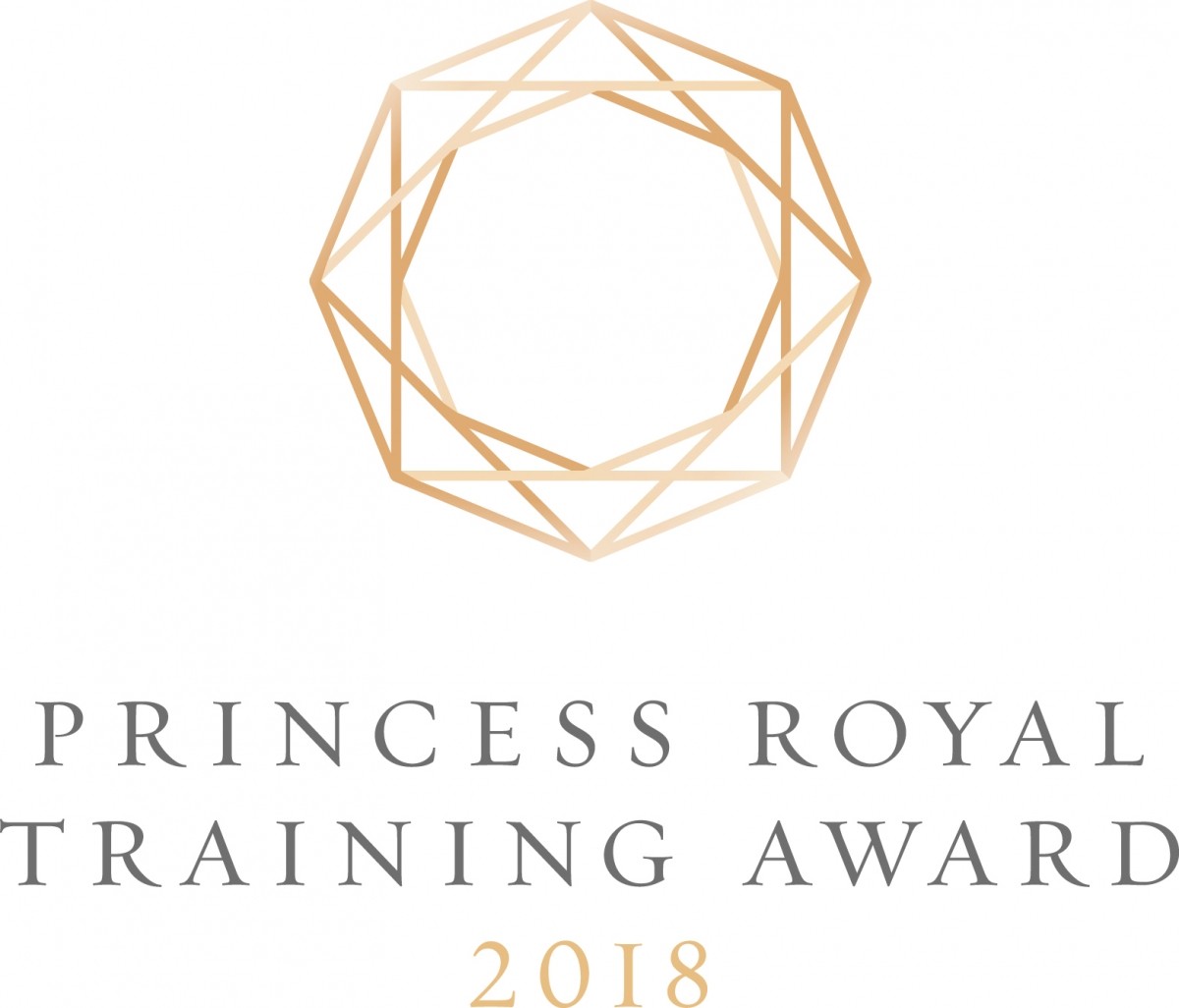