Two Ginetta G60-LT-P1 LMP1 cars are confirmed on the provisional 2019/2020 FIA World Endurance Championship entry list and is set to challenge for WEC and the 24 Hours of Le Mans overall victories.

Fresh from successful tests at Motorland Aragon and Spa, Ginetta’s G60-LT-P1 LMP1 car, which is now powered by AER’s high-performance turbocharged V6 engine, has continued to meet Ginetta’s high standards. The Ginetta LMP1 car has always featured very efficient aerodynamics as demonstrated by its cornering speed when it last ran at Le Mans but it has stated that its overall performance was compromised by its powertrain. With the new British AER engine, the package is complete and right on the pace without the benefit of set-up tuning. This further optimisation, means the car now has the potential to challenge for victories.

With the new winter scheduling format, the FIA World Endurance Championship season will begin at Silverstone Circuit in September 2019 and end with the 24 Hours of Le Mans in June 2020. 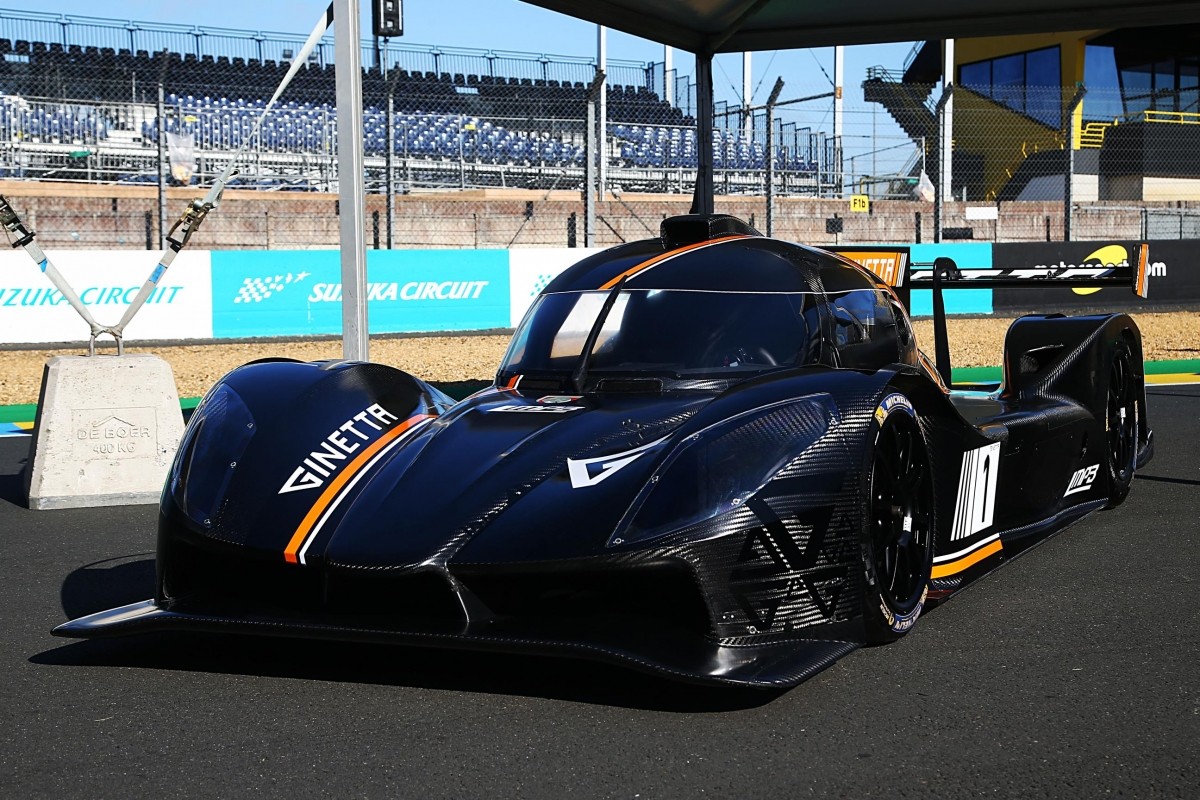 Ahead of the 24 Hours of Le Mans, Ginetta unveiled its all-new G61-LT-P3 LMP3 model at the Circuit de la Sarthe. The new second generation LMP3 car from Ginetta for the 2020 season features an uprated power package, LMP1-inspired aerodynamics and enhanced safety credentials as well as a series of detail changes to improve its overall performance.

The LMP3 car is eligible for a number of high-profile international race series next year including the European Le Mans Series, the Michelin Le Mans Cup and the Ultimate Cup Series as a number of global categories adopt the new breed of LMP3 cars.

A re-imagined version of previously successful LMP3 models from Ginetta, the 2020 car has benefited from a shared design team directly transferring knowledge and intelligence from the LMP1 programme. 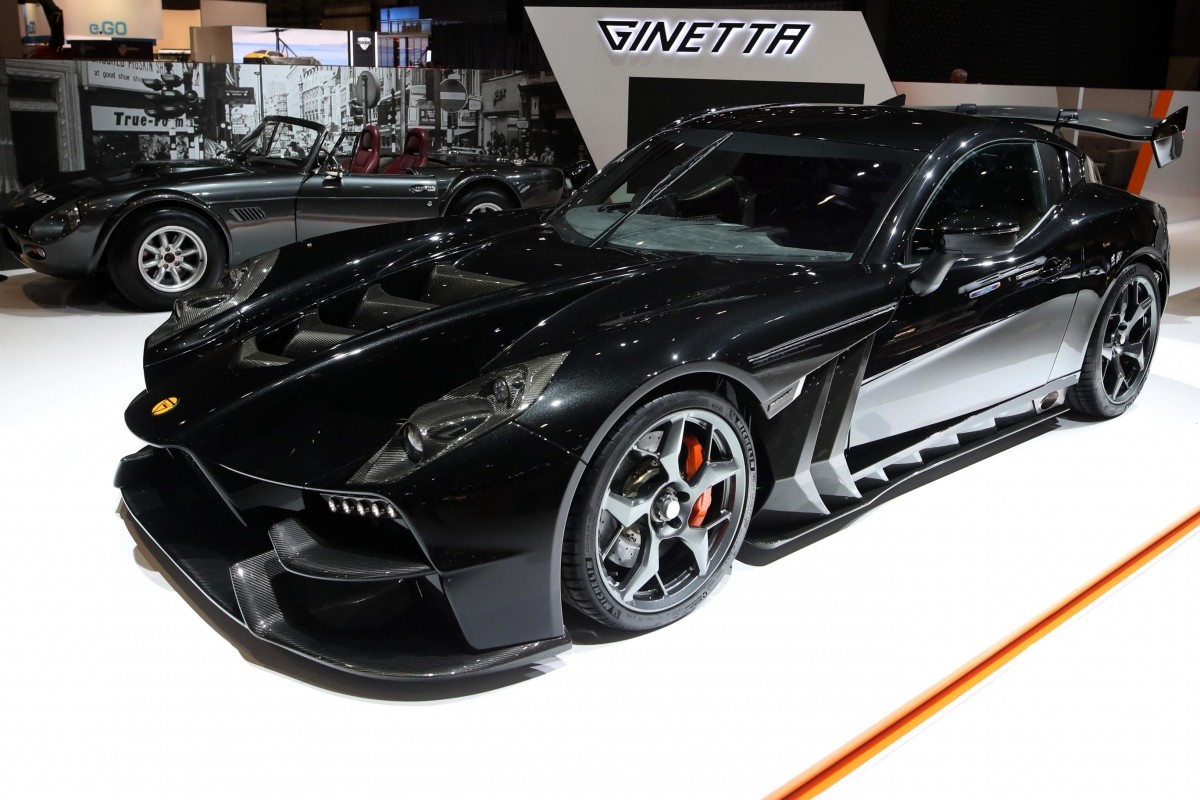 Starting with a blank sheet of paper Ginetta has created in the Akula a true mid-mid engine design with an all carbon monocoque, LMP-derived aerodynamics and an in-house designed powertrain

The step up in focus on sportscar racing at the top level in the prototype classes for Ginetta comes at a hugely significant time for the Yorkshire based British manufacturer, just a few months after the debut of the Akula supercar at the Geneva Auto Show.

The Akula was launched to much critical acclaim by the global media and to strong customer interest around the world and is now close to sold out. Starting with a blank sheet of paper, Ginetta has created a true mid-mid engine design with an all carbon monocoque, LMP-derived aerodynamics and an in-house designed powertrain resulting in a driver-orientated package for the road. The linkage and technology transfer with the Ginetta race car programmes is therefore intrinsic, with the Akula sharing the same design team and drawing inspiration, technology and engineering concepts from the Ginetta LMP1 car. As an example, the Akula features an aerodynamics package, which is on a par with the Ginetta LMP3 car.

Akula owners will be given the opportunity to take part in a Ginetta track day where they will get the chance to experience the range of Ginetta sports racers including the G58 prototype. The ultimate track day car and the closest thing to strapping into an endurance racer non-professionals are likely to achieve, the G58 is powered by a 575 bhp V8 power plant, weighs just 940 kilograms and is capable of speeds in excess of LMP3 cars.

“We are genuinely excited by the performance and potential of our LMP1 car now we have a competitive powertrain,” said Ginetta chairman Lawrence Tomlinson. “The aero has always been right up there with the very best and, as testing has shown, with the British AER engine, we now have the package to challenge for best privateer and even an outright win.

“We are proud to have pioneered the LMP3 class and we have comprehensively updated every area for our Gen 2 car to make what we believe is a race-winning package. It should be a great car to drive, perfect for pros and gentlemen drivers alike, with really balanced and predictable handling characteristics.

“These announcements come off the back of some tremendous momentum within the Ginetta brand, when combined with the launch of our road-going Akula supercar and the ongoing success of our entry-level motorsport programme and ladder.”