The Next Step: Audi shows the way by proving that low carbon fuels are also suitable for race engines

With the introduction of highly efficient turbo engines, the DTM has achieved a significant CO2 reduction in the 2019 season. At the DTM finale at Hockenheim, Audi, together with series promoter ITR and its technology partner Aral, will make the next major move: for the first time, both Audi RS 5 DTM race taxis will be using innovative fuel that improves the CO2 balance by 30 per cent.

“Audi has set itself the ambitious goal of successively achieving a reduction of about 30 per cent of vehicle-specific CO2 emissions by 2025,” says Ulrich Baretzky, Head of Engine Development at Audi Motorsport. 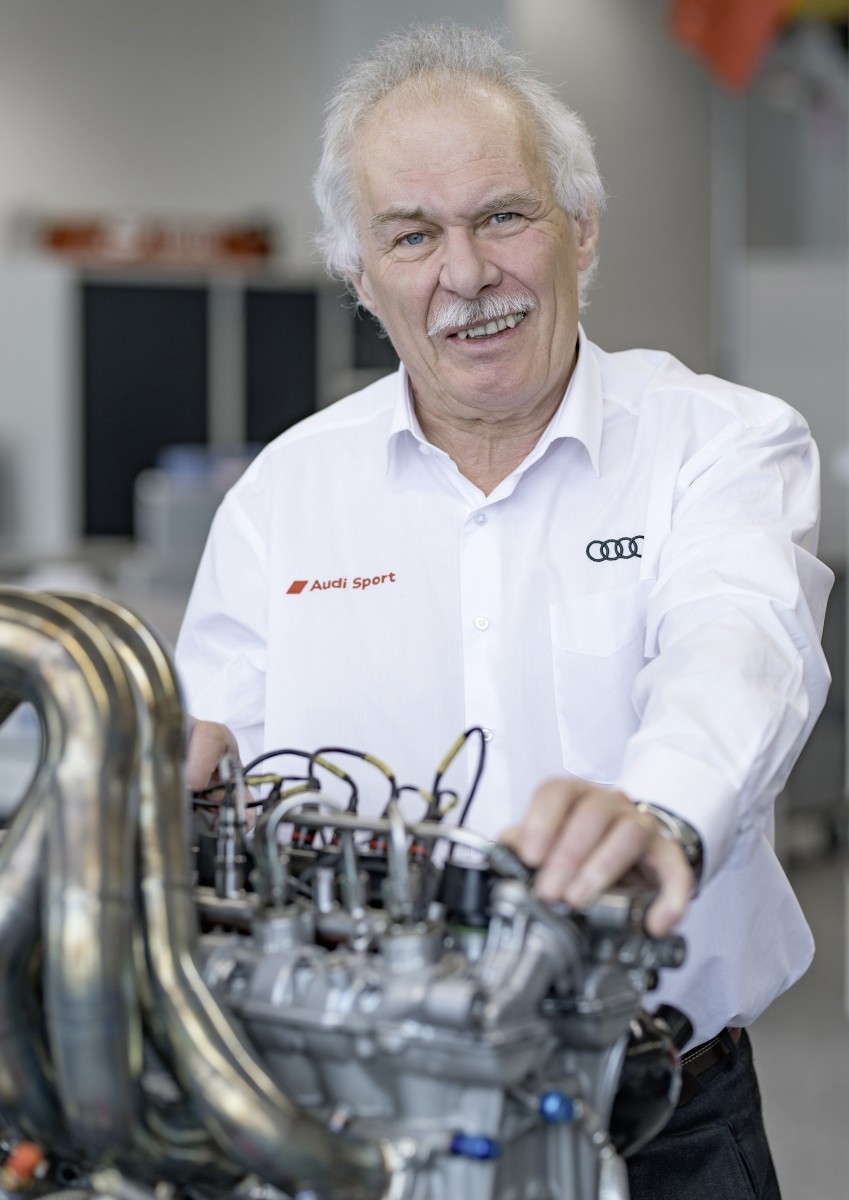 Ulrich Baretzky: “It’s great that motorsport is once again playing a pioneering role. We are excited about the idea of reducing CO2 emissions through the use of waste.”

“Obviously, electric mobility plays a major role in this context. However, we still have a large fleet of passenger cars using classic internal combustion engines in existence worldwide that will be with us for many more years. By using low carbon fuels, a really noticeable CO2 reduction could be achieved for these cars without having to make technical changes. It’s great that motorsport is once again playing a pioneering role. We are excited about the idea of reducing CO2 emissions through the use of waste.”

The more climate friendly high-performance fuel developed by Aral, which Audi will be using as part of the pilot test at the DTM finale, has a composition of 50 per cent being made up of high-quality renewable components derived from waste materials. Even so, in terms of its properties, it meets the quality standards of the “Aral Ultimate 102” fuel that has been prescribed in the DTM since 2005. It has a CO2 reduction potential of more than 30 per cent compared to gasoline purely based on mineral oil. 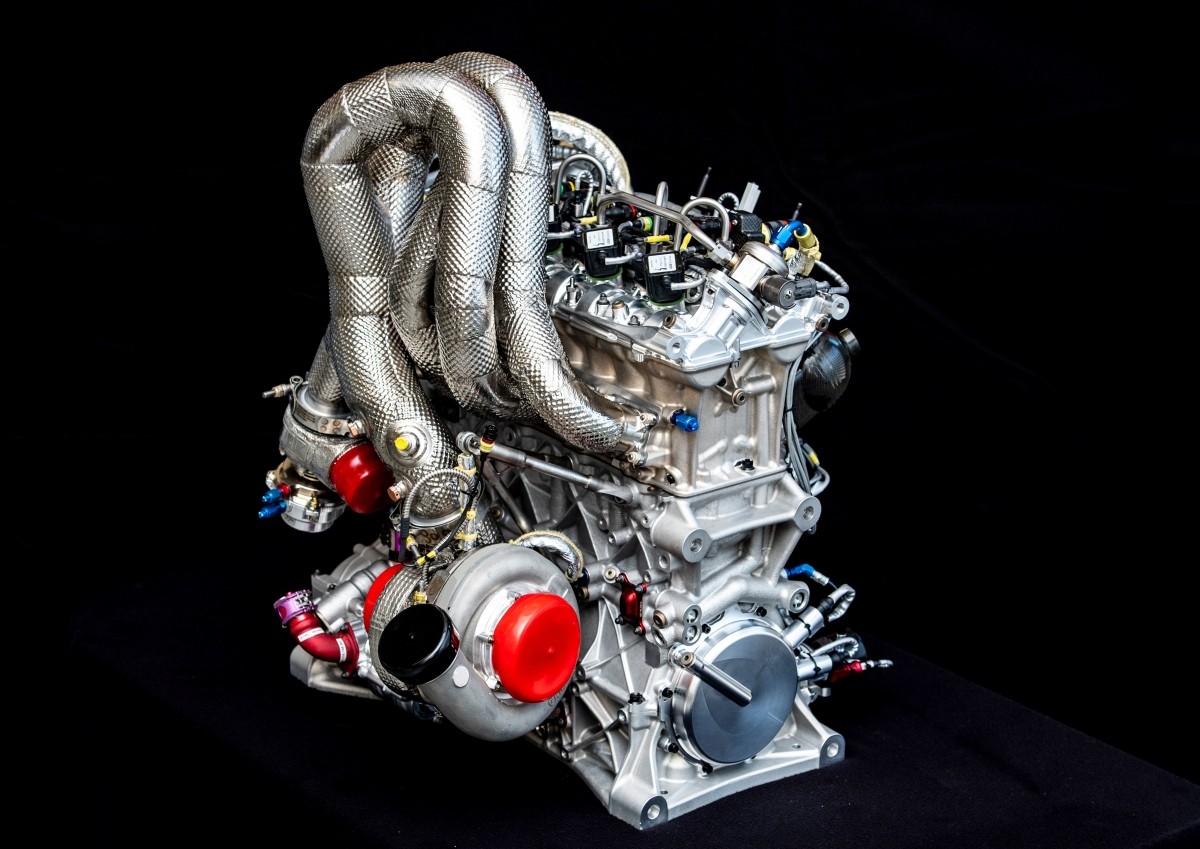 “We did not have to make any modifications to the DTM engine and have not had the slightest problem on the test bench so far,” says Baretzky. “Consequently, we are proving that low carbon fuels are also suitable for racing engines.” Audi has also been researching alternative fuels for road car production for several years. The company is working independently on projects for the production of e-gas, e-diesel and e-gasoline. 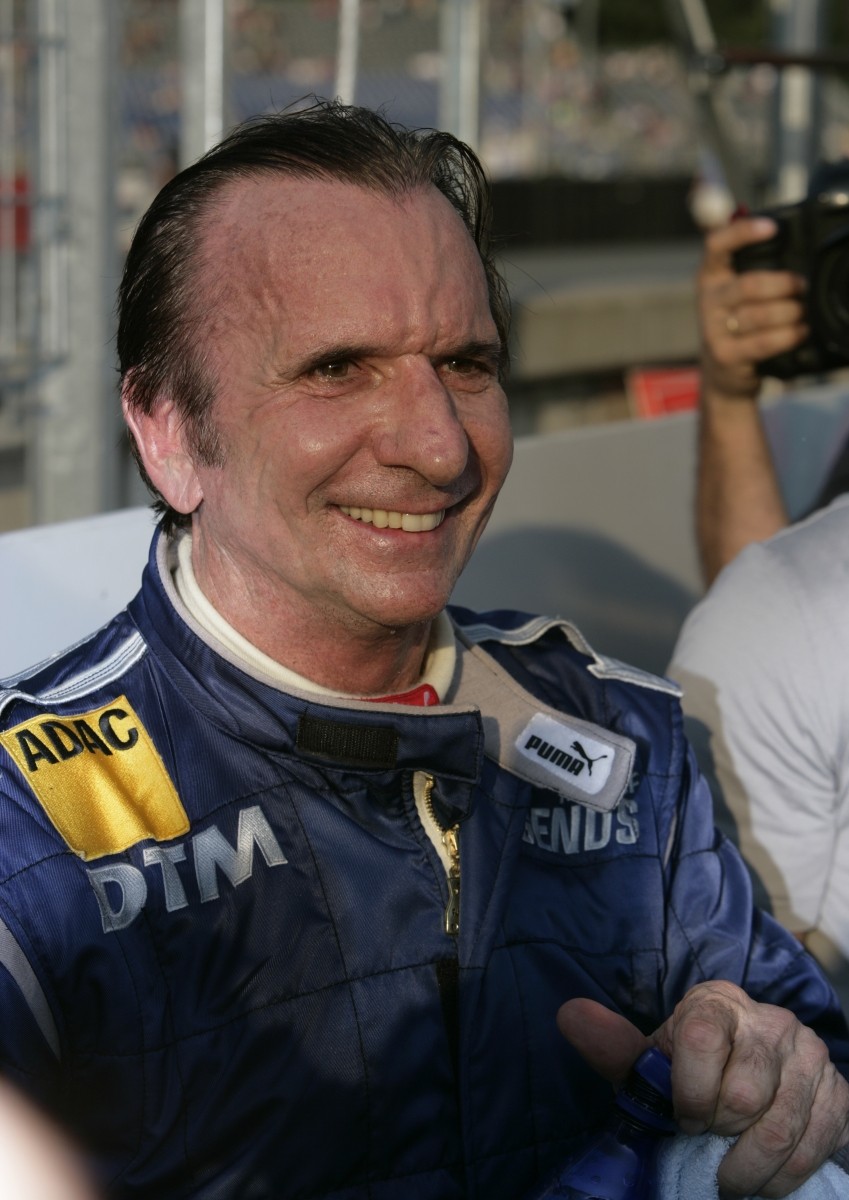 Audi has been confirmed as the winner of all three DTM titles, in the drivers’, manufacturers’ and teams’ classifications, before the season’s finale. With its newly developed, more than 610-hp two-litre 4-cylinder turbo engine, the Audi RS 5 DTM has been the car to beat this year. The highly efficient Audi power-plant has a very low specific consumption and correspondingly low CO2 emissions. 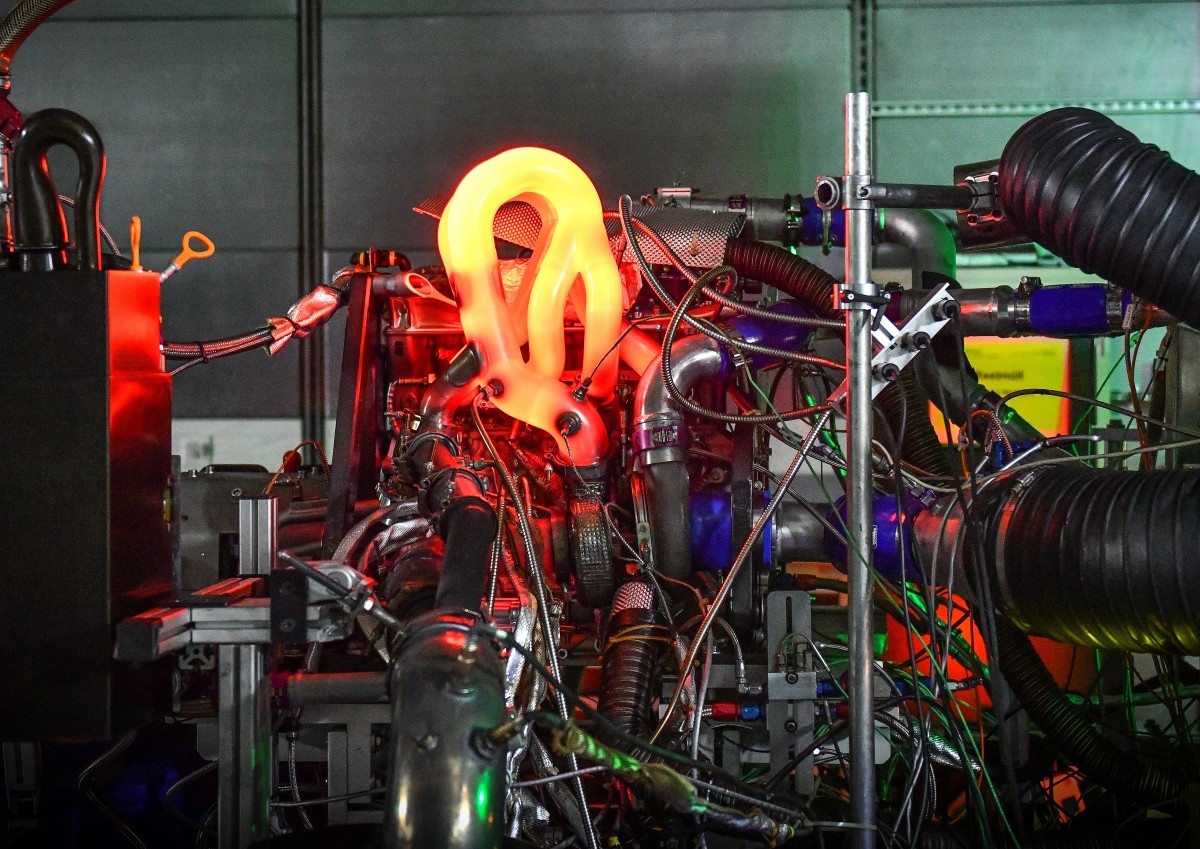