The FIA has approved a new, reduced cost cap for F1 teams and a new sliding scale rule for aerodynamic testing.

A cost cap has already been agreed by the teams and the sport’s governing body, but after a vote on 27 May, the cap for 2021 will be lowered from the original figure of $175m per year to $145m, with further reductions in the following years.

The new, reduced cap has been brought in as a response to the coronvirus pandemic that has delayed the start of the 2020 F1 season, which has in turn had a serious effect on the finances of the teams.

A sliding scale for aerodynamic development will also take effect in 2021.

Under the agreement, the lower a team finishes in the Constructors’ Championship, the more wind tunnel time it will be allowed to use to develop the car the following year.

Key parts such as the chassis and suspension will stay fixed from 2020 to 2021. The new rule means teams will have to trim part of the floor to reduce the downforce created, largely so a new tyre compound will not be needed for next season, before a switch to 18 inch tyres in 2022.

There were also a number of other tweaks in the pursuit of cutting costs and promoting sustainability. These include:

It is hoped the move will allow the field to close up and prevent the bigger teams from gaining too much of an advantage over those with less resources. 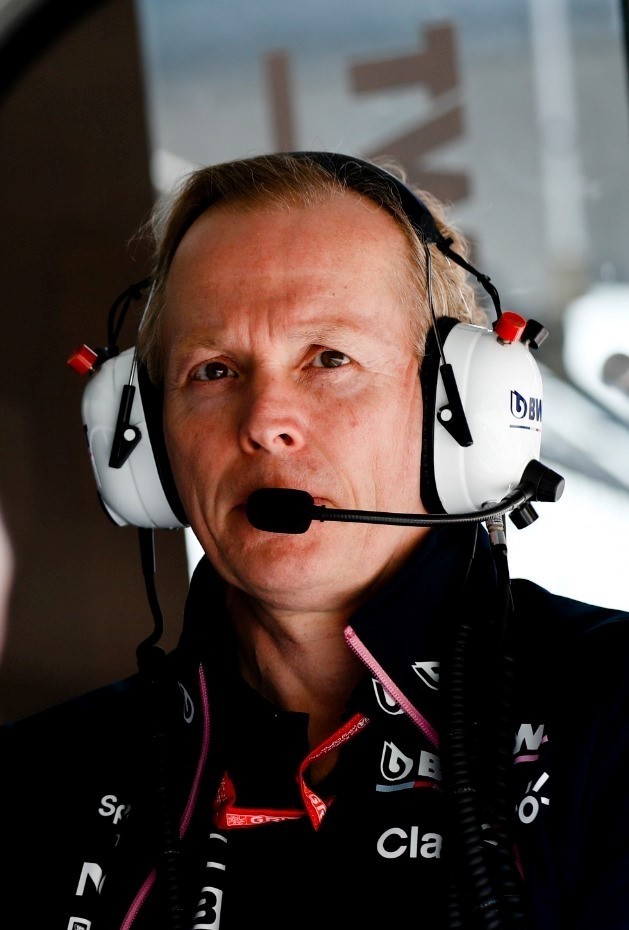 Andy Green: "I think those teams now are dinosaurs"

The cost cutting and revised aero announcement has been met with jubilation by some of the smaller teams. Andrew Green, Racing Point’s technical director was confident that his squad will be one of the best placed to take advantage. He told F1’s official podcast Beyond The Grid how his team was perfectly set up to capitalise on the new financial regulations, compared to the ‘big three’ teams, Mercedes, Ferrari and Red Bull.

Responding to a question on whether he felt Racing Point, which will be rebranded as Aston Martin from next season following owner Lawrence Stroll becoming CEO of the road car brand, would need to up their staffing levels from around 450 currently to 800, Green replied: “I think if you’d have asked that question a year or so ago, you’d have said yes – but not now. Not in the current climate and not with the regulations that are coming in, starting in 2022.

“I think those teams now are dinosaurs; you’ve got to be small, lean, efficient, and I think that’s our strength. As far as the financial side of the regulations are concerned, I think they’re coming to us.

“They’re definitely going to allow us to be able to compete with what used to be big teams, because they can’t be big teams anymore. They’re going to have to come back down and get much closer to our level.”