The Aeroscreen made its racing debut at the 2020 IndyCar season opener at Texas Motor Speedway on 6 June. IndyCar’s new cockpit protection system, the Aeroscreen, was a joint development by Red Bull Advanced Technologies (RBAT) Dallara and IndyCar. The system is a mandatory component of the 2020 IndyCar Series and is present on all 24 cars.

The purpose of the Aeroscreen is to protect the head and upper torso of drivers competing in open-cockpit series. Tuned to the specific requirements of IndyCar, it has been developed to function effectively on both oval speedways and road courses.

The Aeroscreen has been developed at a high tempo, going from initial discussions between IndyCar and Milton Keynes-based RBAT in January 2019, to a proof of concept displayed at the Indy 500 during the Spring, to track testing at IMS with Scott Dixon and Will Power at the wheel in the autumn. Full field testing took place earlier this year at the IndyCar shakedown held at the Circuit of the Americas. 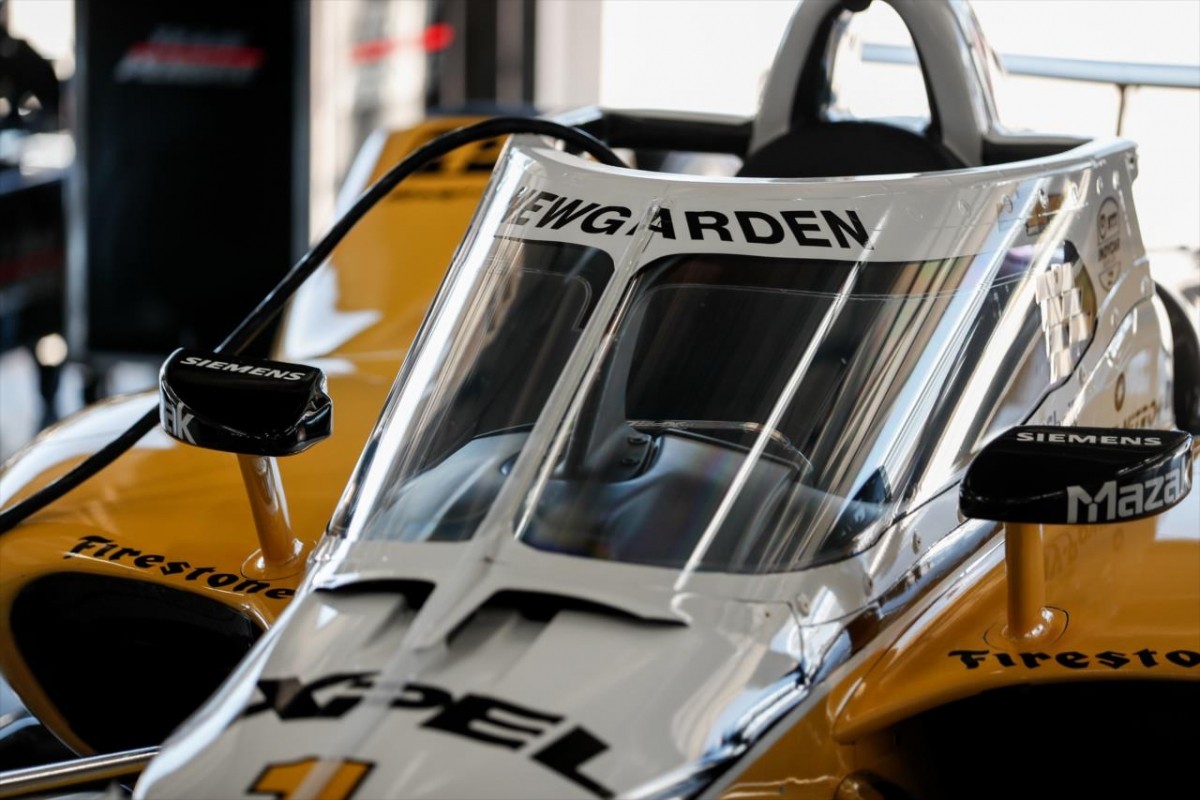 RBAT commercial development officer, Andy Damerum commented, “The Aeroscreen project has worked well for RBAT, IndyCar and Dallara. We have proven by static load and ballistic testing that the Aeroscreen is as strong, if not stronger, than the Halo, which has already proven to prevent serious injury in F1. With the addition of the polycarbonate screen there is an additional level of safety from small debris which will be invaluable in the IndyCar racing environment. It was a proud moment to see all the cars running at the Texas Motor Speedway. We are currently in preliminary discussions with IndyCar with regards to a future collaboration on their new [fourth generation] car. There are many areas where RBAT is able to assist both IndyCar and Dallara on the design.”

With the addition of the titanium-framed polycarbonate Aeroscreen, the IndyCar’s handling is a little different to predecessors – but the feedback from drivers has been positive at the start of the new era. Team Penske’s Josef Newgarden, the 2019 champion and pole position driver said, “Other than the handling differences, I didn’t notice the screen to be quite honest. It felt like a normal IndyCar race to me: I didn’t notice a big difference to last year. The handling is different in the car but as far as the driver’s experience, I don’t even notice it anymore. It’s crazy how good a job they’ve done with the ducting. The visibility was fine: I had zero issues with it from that standpoint.”

Newgarden’s comments were echoed by team-mate and second-placed driver Simon Pagenaud: “You just feel safe. You feel like, if anything happens, your face is protected. That’s awesome to see such a leap forward in safety.” 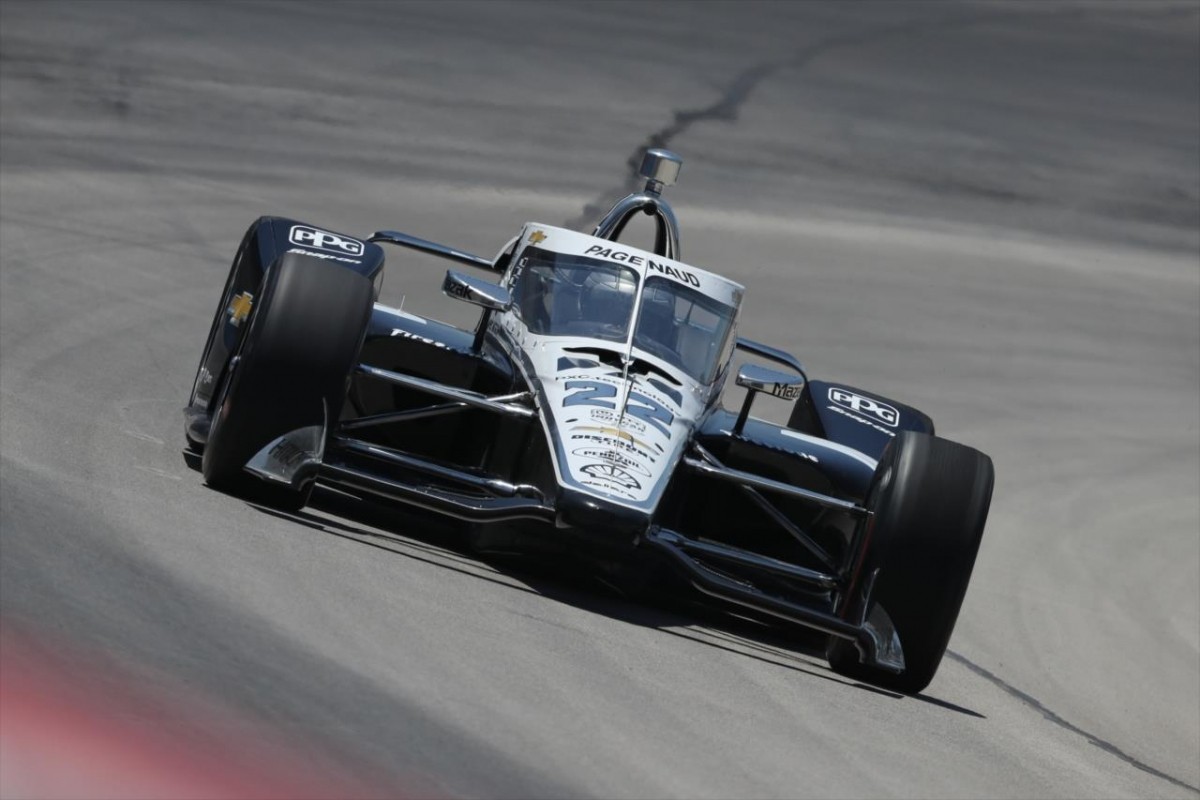