TOCA – Series Organiser of the British Touring Car Championship – has today (5 June) awarded a five-year contract for the supply of a new ‘TOCA BTCC engine’ to M-Sport.

Since the introduction of the NGTC regulations in 2011, an important and highly successful aspect of the regulations is to make available the competitive TOCA engine with proven durability and strict cost-controls, should any team not wish to carry out their own engine programme.

Following its successful tender submission and subsequent voting by all BTCC teams, M-Sport will now develop, build and supply the TOCA engine to the UK’s premier motorsport series from 2022-2026.

The engine supply opportunity initially attracted expressions of interest from nine companies, resulting in seven fully submitted tenders, from which a four-strong shortlist was selected to each produce a thorough ten-page presentation for vetting by the team.

Following a final process of the teams submitting questions relating to each presentation and then a series of follow-up questions with M-Sport managing director, Malcolm Wilson OBE and Nigel Arnfield, head of engine development, M-Sport was selected as the teams’ preferred supplier.

Since 2013, Bentley Team M-Sport has worked with Bentley Motorsport in Crewe to be responsible for the development and build of the Bentley Continental GT3, while also running a race-winning team.

As well as producing the new-specification engine over the next 12 months, M-Sport will work closely with Cosworth – the latter having been awarded the contract to design, supply and service the new BTCC Hybrid System, which will also be introduced in 2022.

M-Sport will work through a final development programme of the new TOCA engine, including rigorous testing and manufacture during 2021, before its introduction into the series the following year.

As with the current agreement, engines will be available on a fully-maintained lease basis with M-Sport providing comprehensive engineer and technical support at all BTCC race meetings and TOCA test days.

Growing considerably in size and stature since originally formed in 1997, M-Sport now operates a flourishing global motorsport business on the stages and circuits of some of the world’s most acclaimed motorsport series.

Providing the engineering expertise behind the multiple championship-winning range of Ford rally cars as well as the Bentley Continental GT3, M-Sport delivers winning performances around the globe – whilst a new state-of-the-art Evaluation Centre is currently under construction at its Dovenby Hall headquarters. 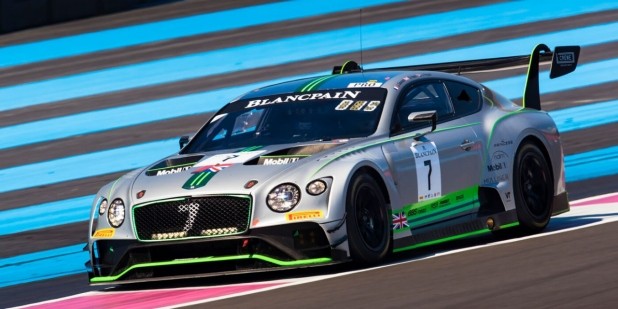 Outgoing supplier – Swindon Engines – has produced the TOCA engine since the introduction of the NGTC regulations in 2011 and will continue to do so up until the conclusion of the 2021 season.

“I’m delighted to welcome M-Sport into the BTCC family and congratulate them on their successful tender,” said Alan Gow, BTCC chief executive

“The opportunity to supply the TOCA engine from 2022 understandably attracted great interest from an extremely high calibre of bidders, so it is testament to M-Sport’s professionalism and expertise that they were able to come out on top of such a competitive and comprehensive process.

“I would also like to express my sincere thanks and appreciation to Swindon Powertrain, which has been such an integral part of the success of the BTCC engine regulations, and we look forward to working closely with them for the remaining two seasons of their contract.” 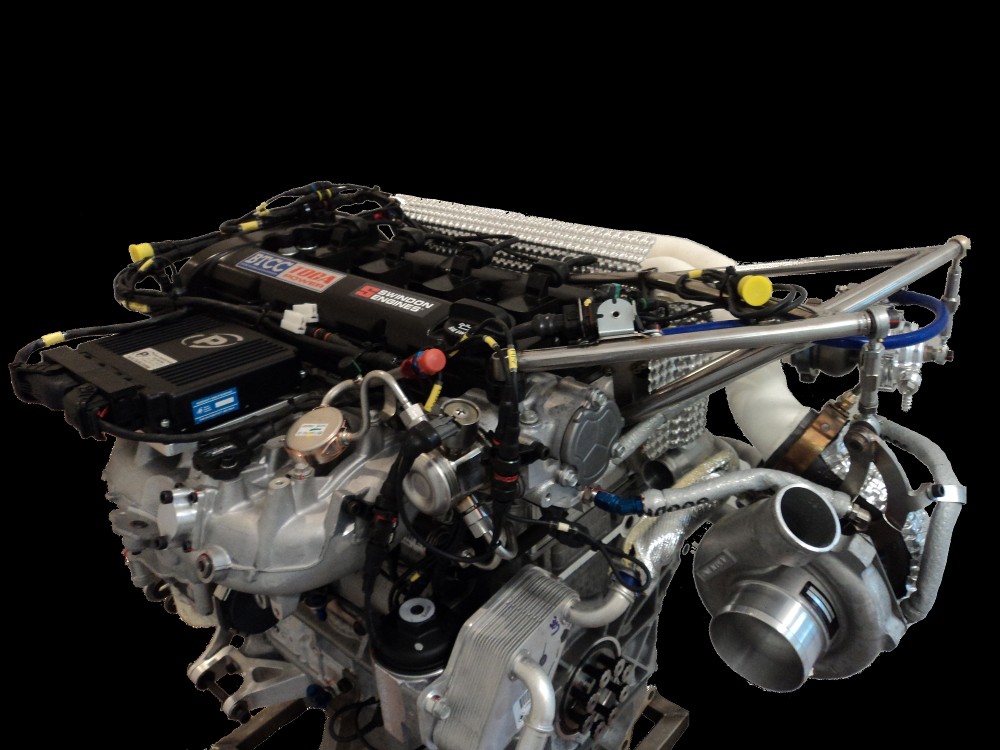 An un-branded Swindon Powertrain 2.0 litre direct injection turbocharged engine for use in the BTCC until 2022