Williams Advanced Engineering (WAE) has been nominated as the supplier of the battery for the LMDh programme. The LMDh initiative allows hybrid race cars to compete in both the IMSA and WEC endurance race series and provides the first opportunity in many years to compete across multiple series under the same technical regulations.

WAE will work alongside two other partners, Bosch and Xtrac which will be providing the motor, inverter and gearbox technology respectively. WAE will be responsible for the battery, DC-DC converter and the company’s bespoke Battery Management System.

WAE has its roots in hybridisation and endurance racing. The company was formed around the team that created the Jaguar C-X75 hybrid supercar. It provided the flywheel energy store to the Audi LMP1 car and aerodynamic testing to the all-conquering Porsche. In addition, WAE also supplied the complete KERS hybrid system to the Marussia Formula 1 team.

“We’re extremely proud to be involved in this exciting initiative which we believe is key to the future of sportscar racing; allowing for a standard set of regulations on both sides of the Atlantic,” said Iain Wight, WAE’s business development director. “As a company, we started in hybrid vehicle projects and have since grown our world class expertise in all areas of lightweight electrification; specifically high-performance batteries and battery systems which will help secure the technical longevity of the series at the same time as meeting the future demands of hybrid systems for manufacturers.” 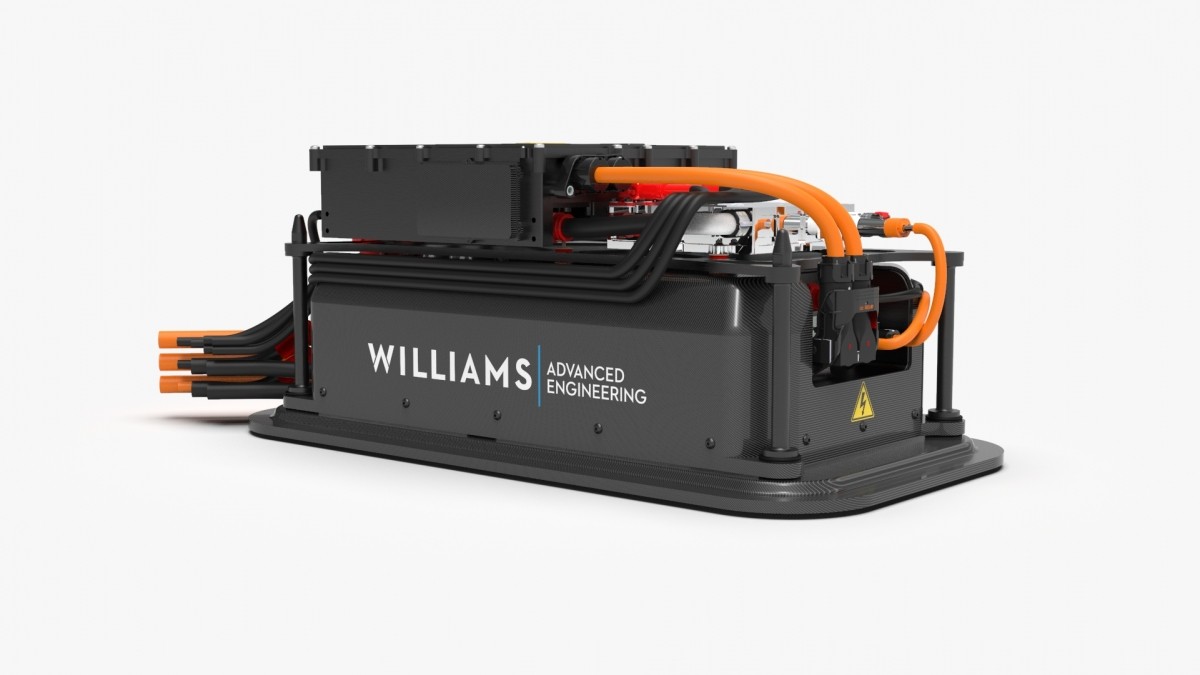