Formula 1 has teamed up with Amazon Web Services (AWS), an Amazon.com, Inc. company, to introduce six new F1 Insights that will roll out through the 2021 racing season.

The new additions mean a total of 18 AWS-powered stats will be available to fans by the end of the season.

F1 Insights powered by AWS are real-time racing statistics, displayed as on-screen graphics, that transform the fan experience before, during, and after each race by providing the data and analysis fans need to interpret driver and team race strategy and performance.

The first new stat, Braking Performance, will debut at the Grand Prix in Italy, April 16-18. The new set of statistics for 2021 will use a range of AWS technologies, including machine learning, to help fans better understand and highlight potential race outcomes and compare their favourite drivers and cars.

F1 racing is a data-driven sport where much of the thrill for fans comes from poring over statistics before and after a race to gain a deeper understanding of driver and team decisions and cars’ performance on the track. F1 Insights powered by AWS add a new real-time dimension to statistics and place context around race data to help fans better appreciate key moments on the track.

More than 300 sensors on each race car generate over 1.1 million data points per second that F1 transmits from the cars to the pit and onto AWS for processing. F1 relies on the breadth and depth of AWS services to stream and analyse that flood of data as it’s generated, and then present it in a meaningful way for TV and online viewers around the world through the F1 Insights.

Braking Performance will show how a driver’s braking style during a cornering manoeuvre can deliver an advantage coming out of the corner. When executed well, braking optimises a car’s speed through the phases of cornering and enables the driver to gain a better position on the track.

This stat displays and compares drivers’ braking styles and performance by measuring how closely they approach the apex of a corner before braking. In addition, it will show the key performance metrics that lead to how the car and driver perform together when cornering, such as top speed on approach, speed decrease through braking, the braking power (KWH) utilised, and the immense G-forces drivers undergo while cornering. Braking Performance builds on the existing Analysing Corner statistic, which shows how cars physically perform while cornering. 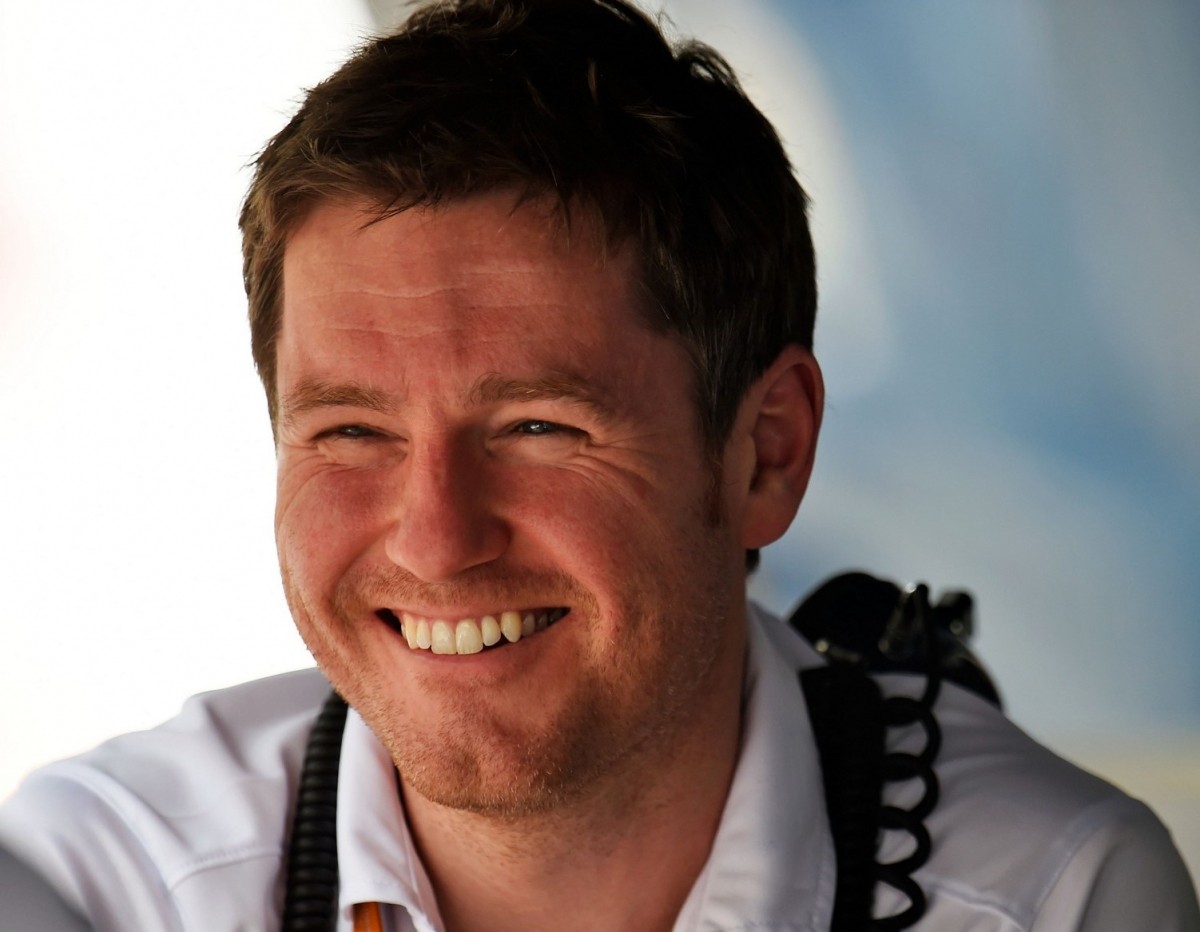 Rob Smedley, F1 chief engineer "We are going deeper than ever before"

Braking Performance and the other five new F1 Insights powered by AWS (detailed below) will debut as on-screen graphics from April through December this season. Each new stat offers fans more visibility into the split-second action on the track and the decision-making behind the pit wall.

To create the new insights, F1 uses historical race data stored in Amazon Simple Storage Service (Amazon S3) and combines it with live data streamed from F1 race cars and trackside sensors to AWS through Amazon Kinesis, a service for real-time data collection, processing, and analysis. F1 engineers and scientists will use this data to leverage machine learning models with Amazon SageMaker, AWS’s service that helps developers and data scientists build, train, and deploy machine learning models quickly in the cloud and at the edge.

F1 is able to analyse race performance metrics in real-time by deploying those machine learning models on AWS Lambda, which is a serverless compute service that can run code without the need to provision or manage servers. All of the insights will be integrated into the races’ international broadcast feeds around the globe, including F1’s digital platform, F1TV, helping fans to understand the split-second decisions and race strategies made by drivers or teams that can dramatically affect a race outcome.

“F1 Insights Powered by AWS give fans an insider’s view of how car, driver, and team function together so that they can better appreciate the action on the track,” said Rob Smedley, F1 chief engineer. “With this new set of racing statistics for 2021, we are going deeper than ever before. New Insights like Braking Performance and Undercut Threat peel back additional layers of race strategies and performance and use advanced visualizations to make the sport of racing even more understandable and exciting. Race car technology improves all the time, and thanks to AWS, our fans can appreciate how that technology impacts race outcomes.”

“Data has become a critical piece of the story for modern sports, and for F1—where literally each second on the track produces more than a million data points—they require a partner that can translate that raw data into meaning in real time. AWS enables F1 to analyse its troves of data at scale, make better and more informed decisions, and bring fans closer to every phase of action on the track, from the starting grid, to cornering, to pitting,” said Darren Mowry, director of business development at AWS EMEA SARL.

“The world’s premier sports organisations are using AWS to build data-driven solutions and reinvent the way sports are watched, played, and managed. Our work with F1 demonstrates how advanced stats can elevate the fan experience by revealing the tactics and strategies behind even the most seemingly straightforward elements of a race.”