The wind tunnel will play key role as Honda prepares for an electrified future, in motor racing as in its mainstream automotive products

Honda has opened a new $124 million state-of-the-art wind tunnel facility that can measure wind speeds over 190 miles per hour, as part of its investment into testing capabilities for the brand and Acura racecars.

The new Honda Automotive Laboratories of Ohio (HALO) facility, located at the independent Transportation Research Center Inc (TRC) in Central Ohio, is said to be the world’s most advanced wind tunnel, with three separate state-of-the art testing functions – aerodynamics, aeroacoustics, and racing — in one location.

With a five-belt rolling road system designed for production vehicle development and a second single wide-belt system for testing both high-performance sports cars and purpose-built race vehicles, the tunnel can generate wind speeds of more than 190 miles per hour.

The wind tunnel can also quickly enable a sophisticated acoustic test system for an aeroacoustic testing mode that utilises a powerful system of acoustic arrays, made up of microphones and cameras, able to collect real-time data and precision measurement. This becomes even more important as an element of vehicle design as Honda moves toward its electrified future.

As Honda continues to move toward its electrified future, noise reduction becomes an even more important element in vehicle design. Without engine and exhaust sounds, wind noise will be more noticeable inside the cabin of an electric vehicle. Using the acoustic test system, Honda engineers will be able to identify the precise locations of both interior and exterior noise issues more quickly than ever before. 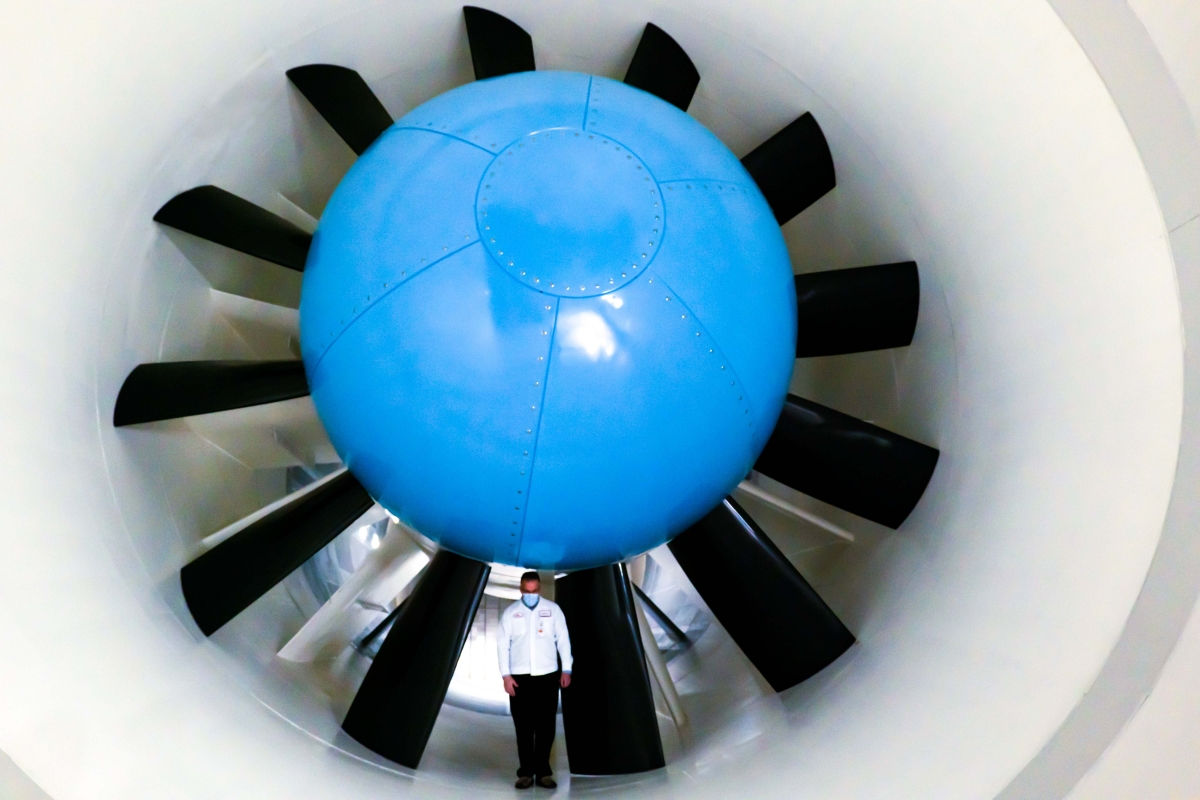 Jim Keller, executive vice president of Honda Development & Manufacturing of America, LLC (HDMA), and leader of the company’s North American Auto Development Center, said: “With this new facility, Honda is not simply investing in an advanced technology facility but in the future of the Honda engineers and other researchers who will work here.”

Additionally, the wind tunnel’s aerodynamic test capabilities will help increase the range and performance of the company’s future full-electric vehicles.

The HALO wind tunnel is Honda’s latest major investment in Ohio, where the company has been advancing its ability to develop and build products for over 40 years – now totalling $14 billion.

Honda pulls out of Formula One