A Honda power unit being worked on. © Race Tech Magazine

“The first is engine power from the ICE and obviously the power recovery you can get from the turbo and the MGU-H,” said Boullier.

The Japanese power unit supplier has spent a total of seven development tokens on the update, which brings its 2016 update tokens tally to 29 spent so far. This means that it has now joined Ferrari with just three tokens left for the remainder of the season.

In regard to the development Boullier was convinced that Honda “did a brilliant job to improve both compounds, let’s say, on both systems.”

In terms of reliability he explained that the team had no concerns despite Fernando Alonso’s car having power unit related issues during free practice at the Spa-Francorchamps circuit for the Belgium Grand Prix. 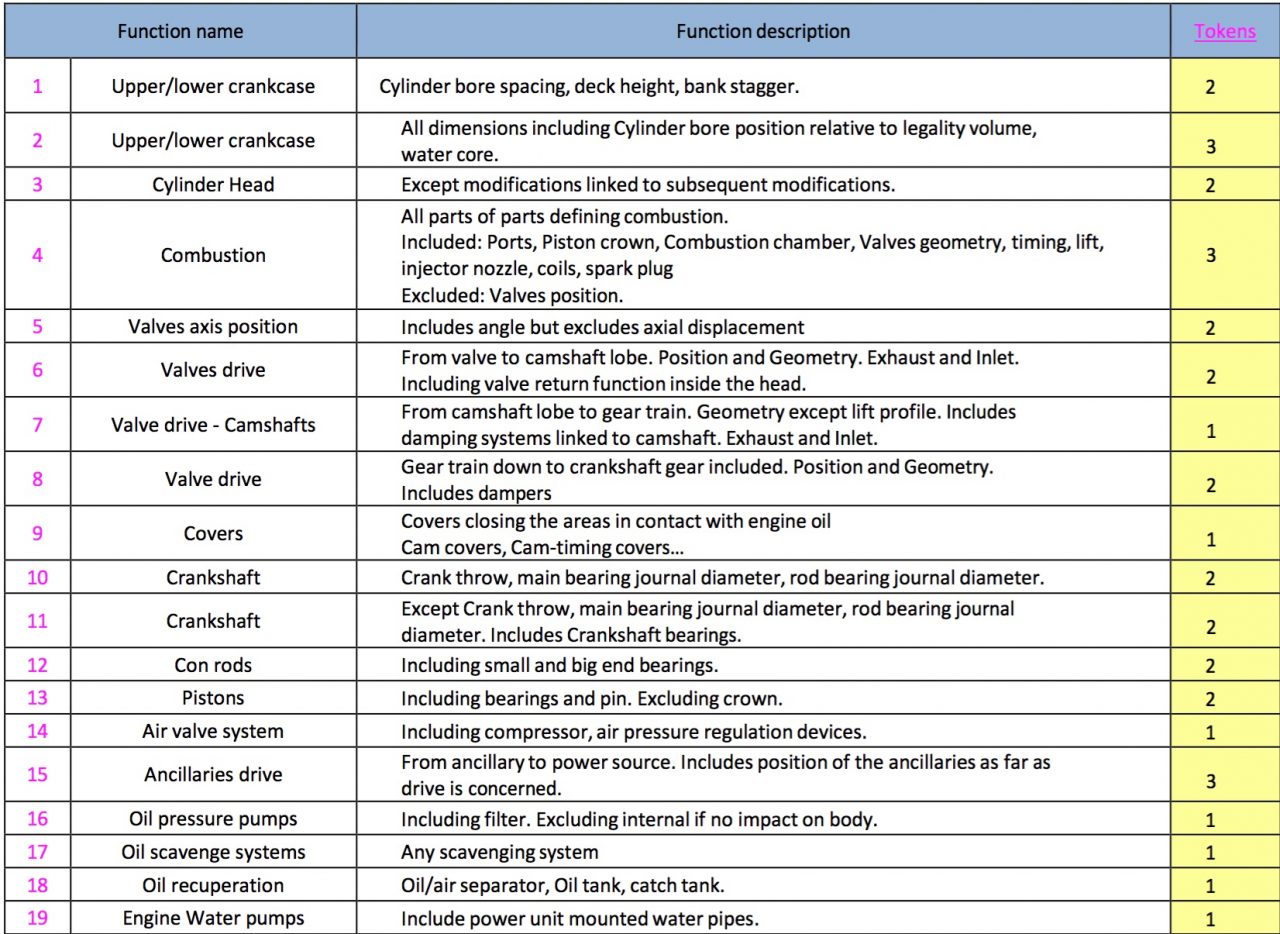 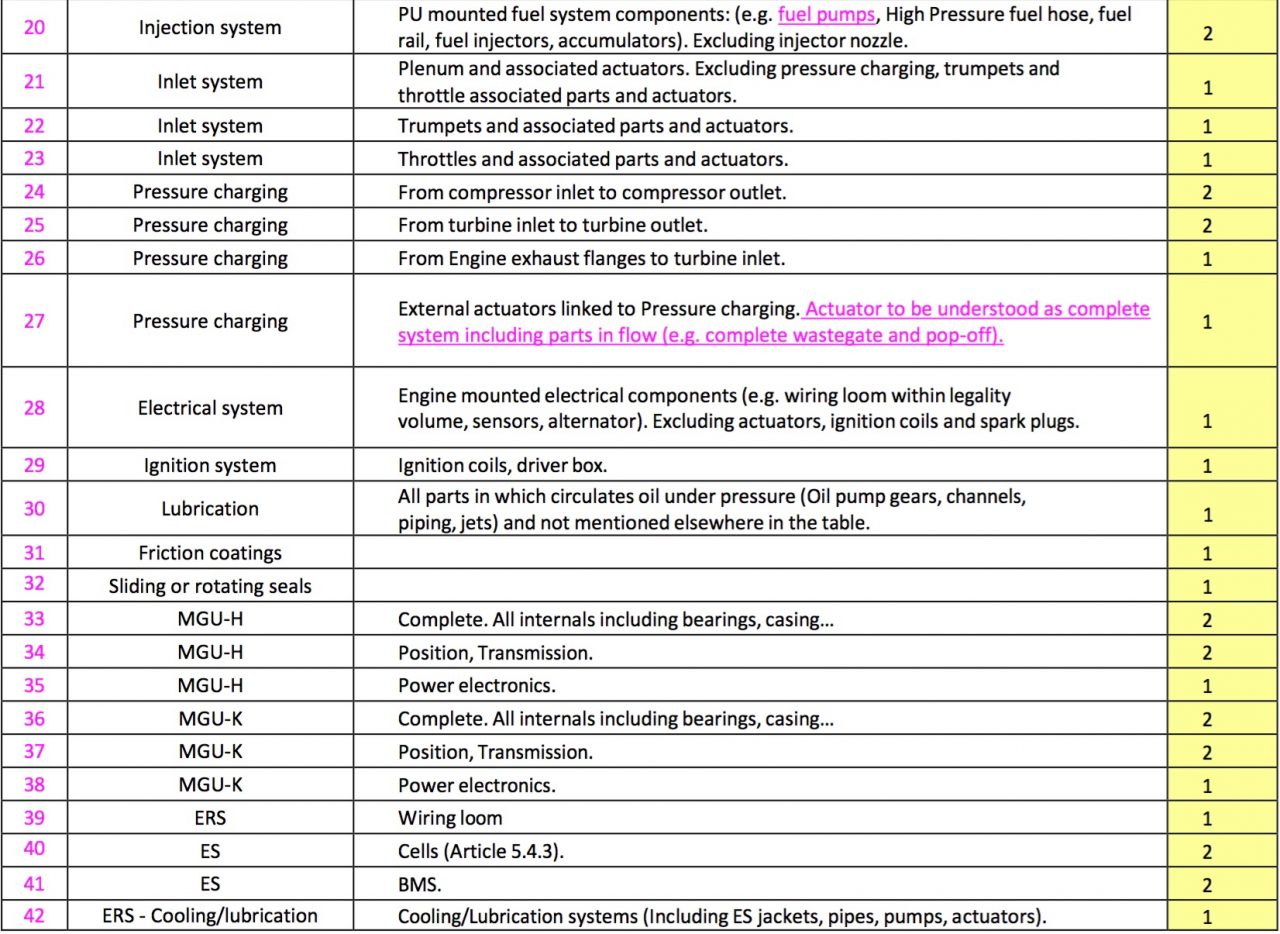