Audi to battle for three championship titles in the DTM finale

Audi Sport entered the 2016 DTM season with the ambitious aim of winning all three championship titles. In the eagerly awaited finale at the Hockenheimring this weekend, this aim may become reality.

Before the last two races of the season, Audi is leading two of the three classifications. In the manufacturers’ standings for example, Audi has an advantage of 37 points over BMW and 174 over Mercedes-Benz.

In the teams’ classification, Audi Sport Team Abt Sportsline’s advantage over BMW Team RMG (Marco Wittmann/Timo Glock) is 25 points. Meanwhile, in the drivers’ standings, Edoardo Mortara (Audi) reduced his deficit to front runner Marco Wittmann (BMW) to 14 points at Budapest on the last weekend in September.

The Audi driver who lives in Geneva can become DTM Champion at Hockenheim under his own steam, if he wins both races. Meanwhile, if Marco Wittmann scores no points in either race, the four-time race winner this season, Mortara, would only need a sixth and a seventh place to claim the drivers’ title. For Audi Sport, it would be the tenth in total.

“I’m looking forward to the grand finale and am traveling to Hockenheim with optimism and full of self-confidence,” said Mortara. “We won the first race of the year there in May and should have a chance for victory in the finale as well.

“My Audi RS 5 DTM felt really good most recently at the Nürburgring and at Budapest. The team’s working superbly, plus the engineers and the mechanics are doing a great job. That’s how we managed to clearly reduce the gap to Marco  on the past two race weekends. There are only 14 points separating us. Now, we’re hoping to overtake him in the final sprint. We’re not going to give up and battle up until the end.” 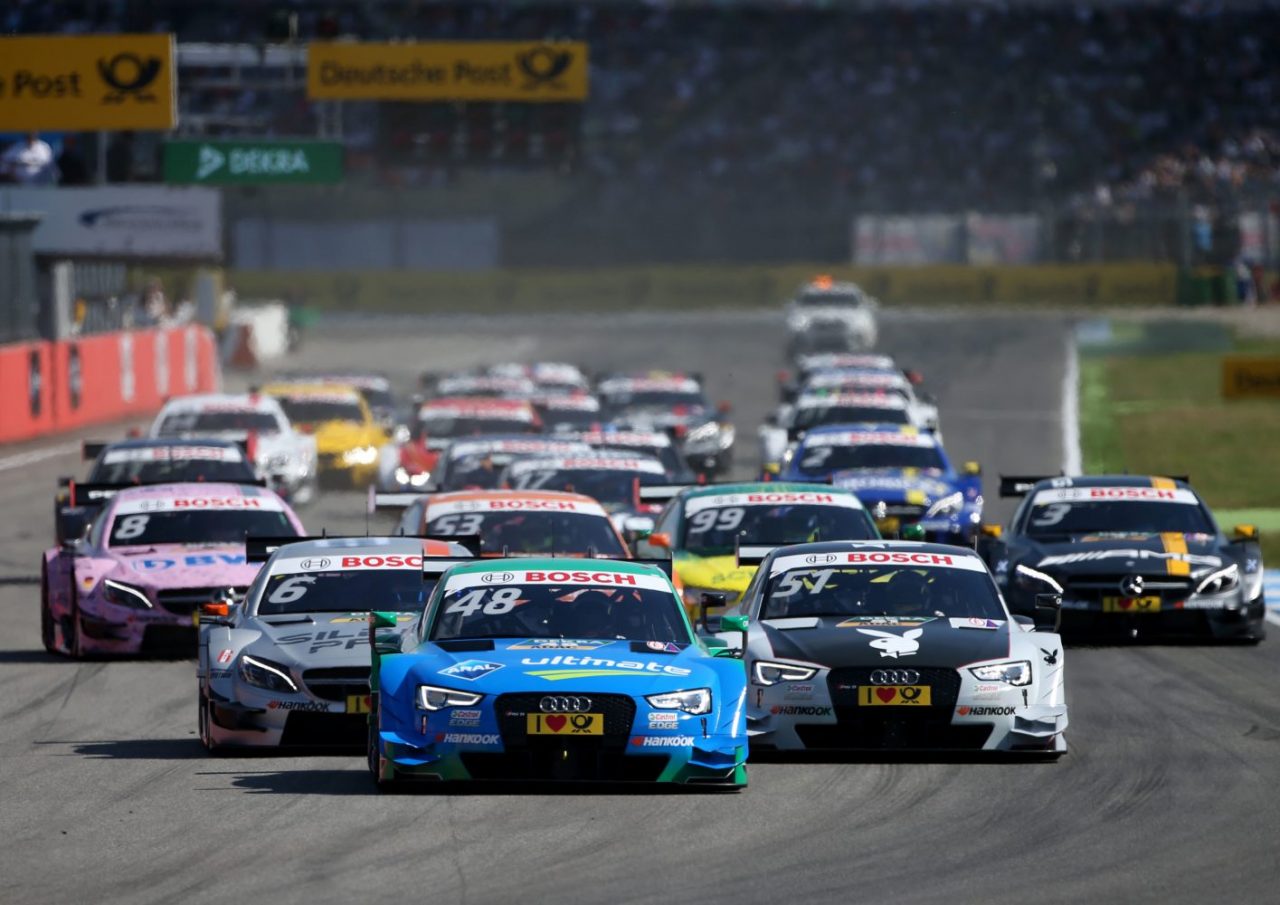