Audi Sport has revealed its latest addition to its customer racing line with the RS 3 LMS touring car developed for the TCR series.

The racing iteration of the new RS 3 has introduced the German marque and its customer racing service to the TCR racing series.

“The TCR market has even larger potential than that of the GT3 category,” said Chris Reinke, head of Audi Sport customer racing. “With the TCR version of the RS 3 we’re reaching countries where no GT3 races are held.”

The TCR version of the RS 3 LMS utilises a two-litre four-cylinder TFSI engine producing 330 hp and six-speed transmission. Zero to 100 km/h takes around 4.5 seconds and goes on to reach a top speed of 240 km/h.

“The costs for a TCR race car are very low. As a result,” said Reinke. “We’re going to win new customers for Audi Sport as well. In terms of support and parts supply, they’ll benefit from the experiences we’ve been gathering with the Audi R8 LMS since 2009, which our GT3 customers have come to appreciate.” 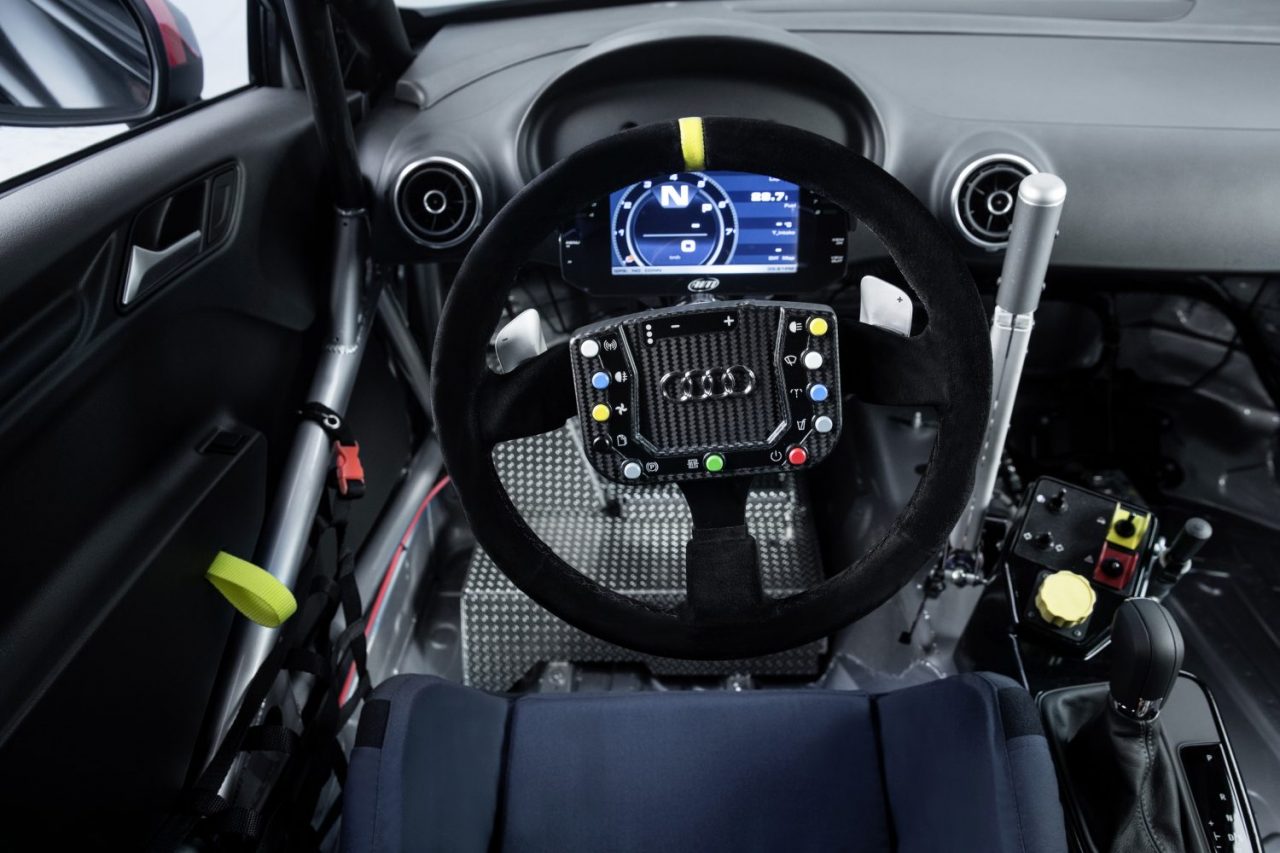 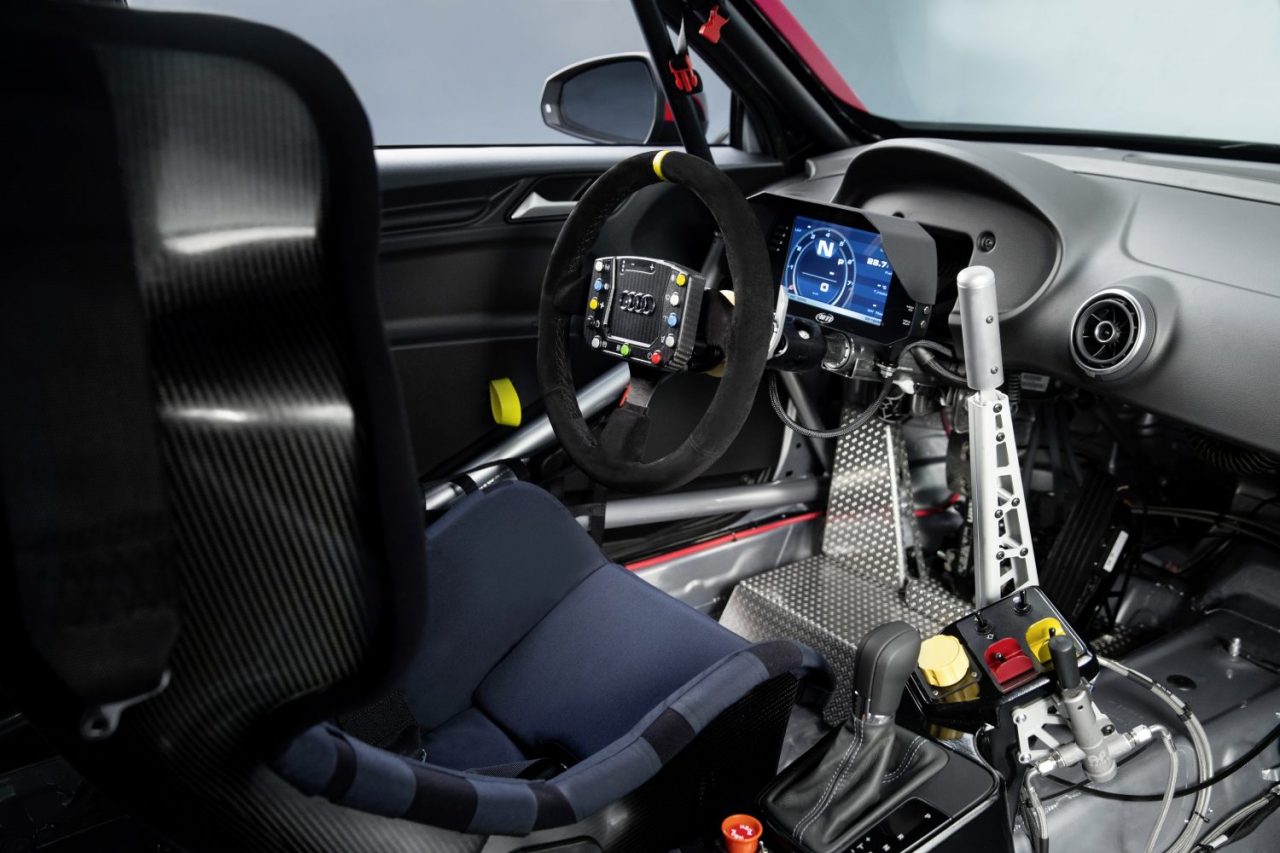 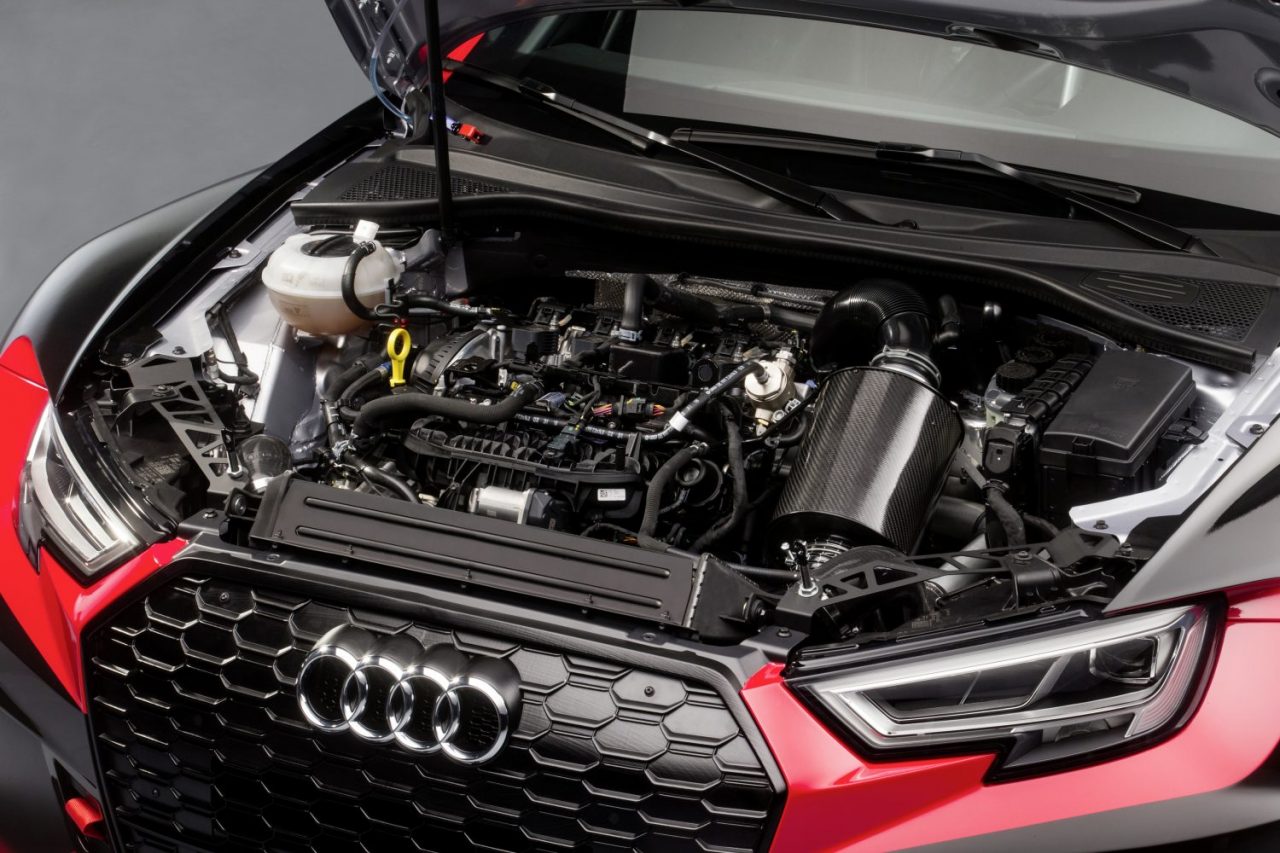 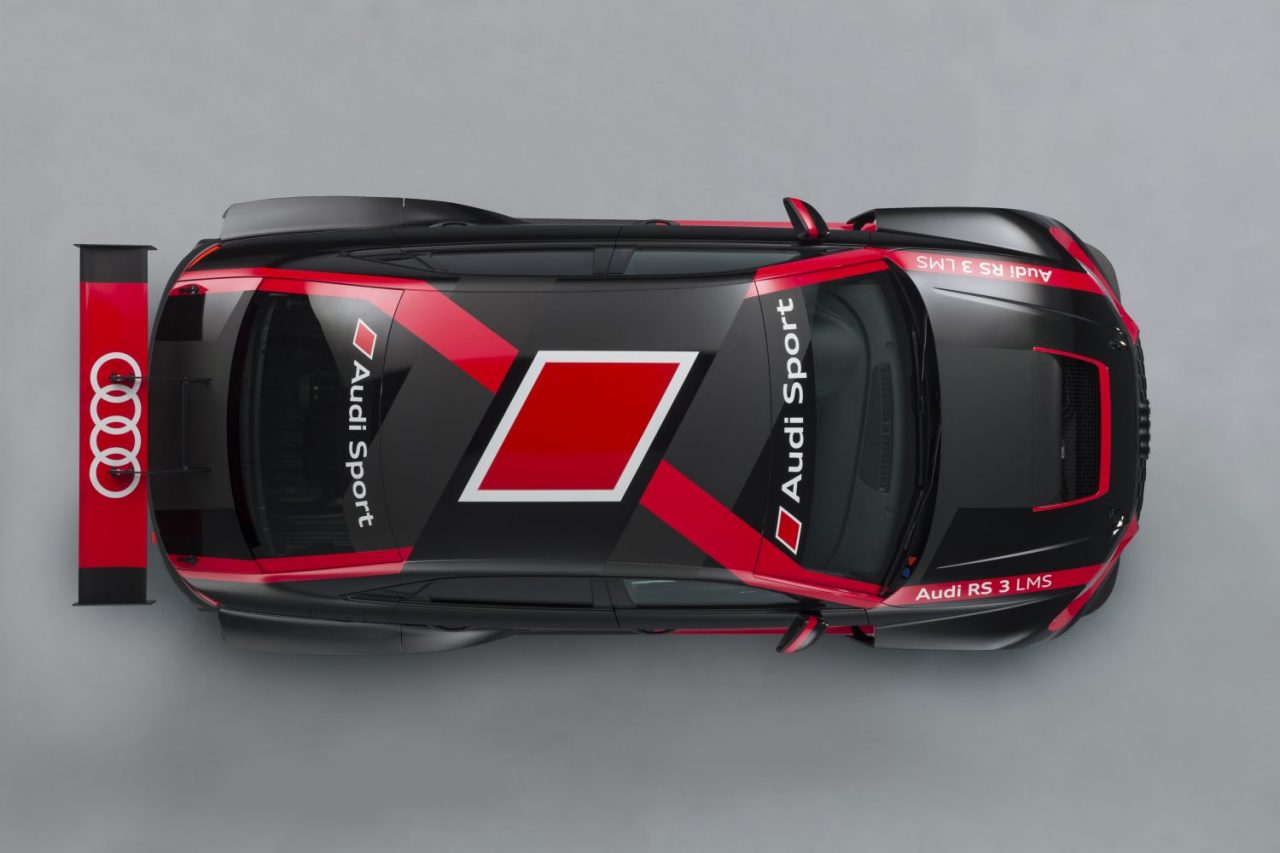 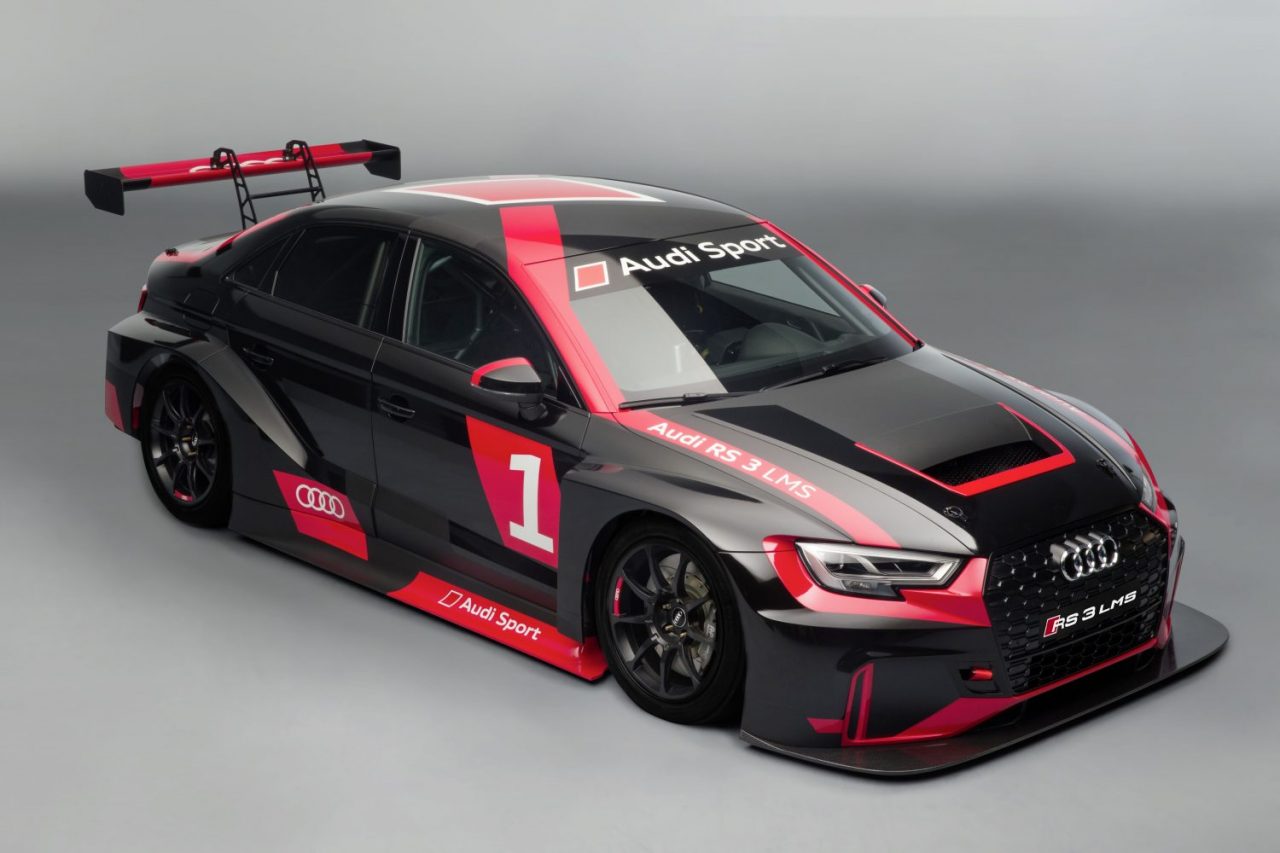