FT5000 is a developing Australian single-seater championship attempting to revive the Tasman Series, which in its later years incorporated Formula 5000 cars.

The actual FT5000 chassis is based on a Swift Formula Nippon coupled with a five-litre, 570 bhp V8 engine developed by Brisbane based engine tuner, InnoV8 Race Engines. The total weight of the car is under 700 kg which will be built in Australia.

“Our thanks to Winton [Raceway] for making the circuit available at short notice for what, for us, was a red letter day,” said a Formula Thunder spokesperson. “The shakedown went almost faultlessly, and a program of systems checks – mainly ensuring the engine, gearbox, and MoTeC were speaking to each other correctly – was completed by lunchtime.” 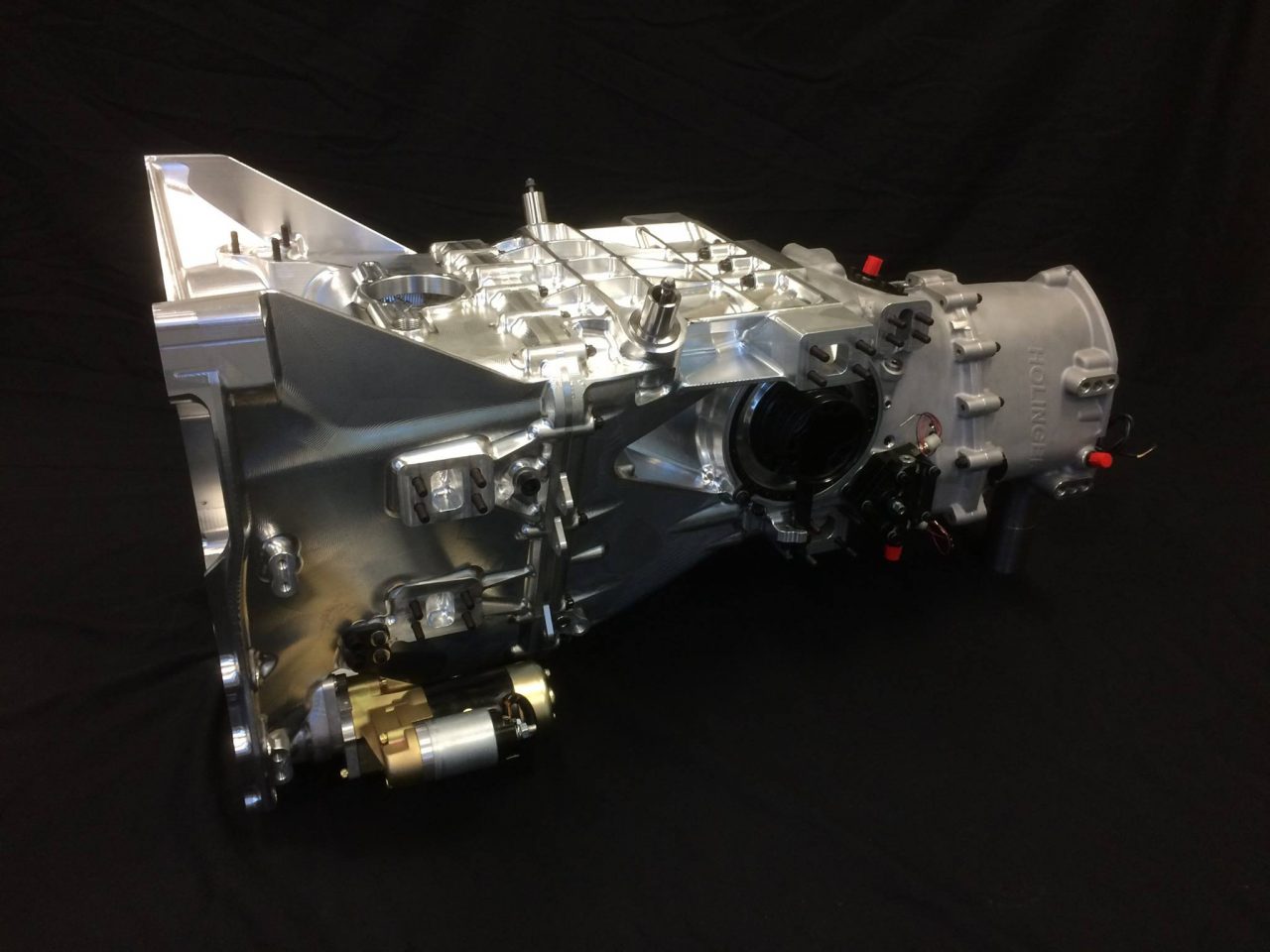 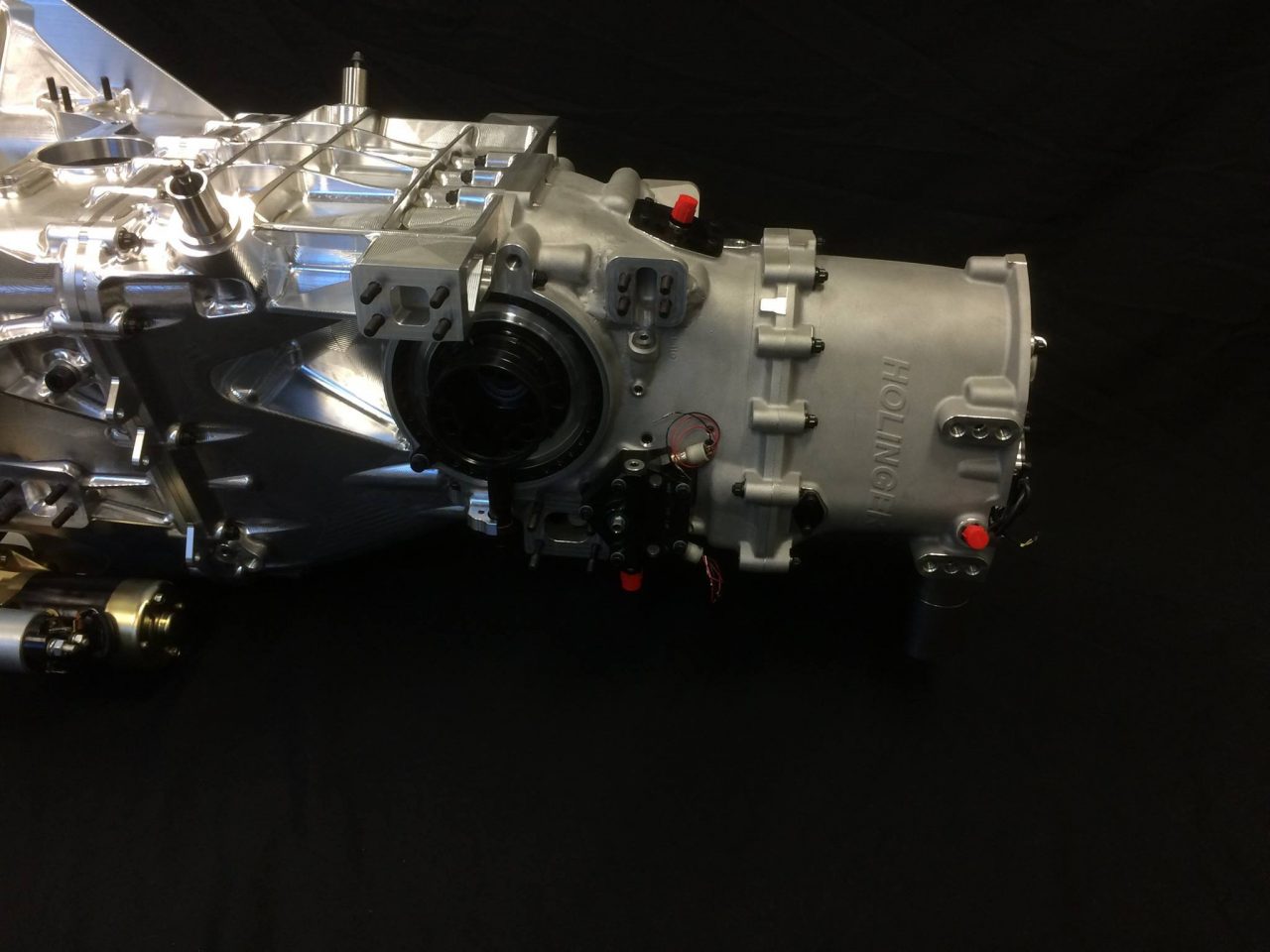 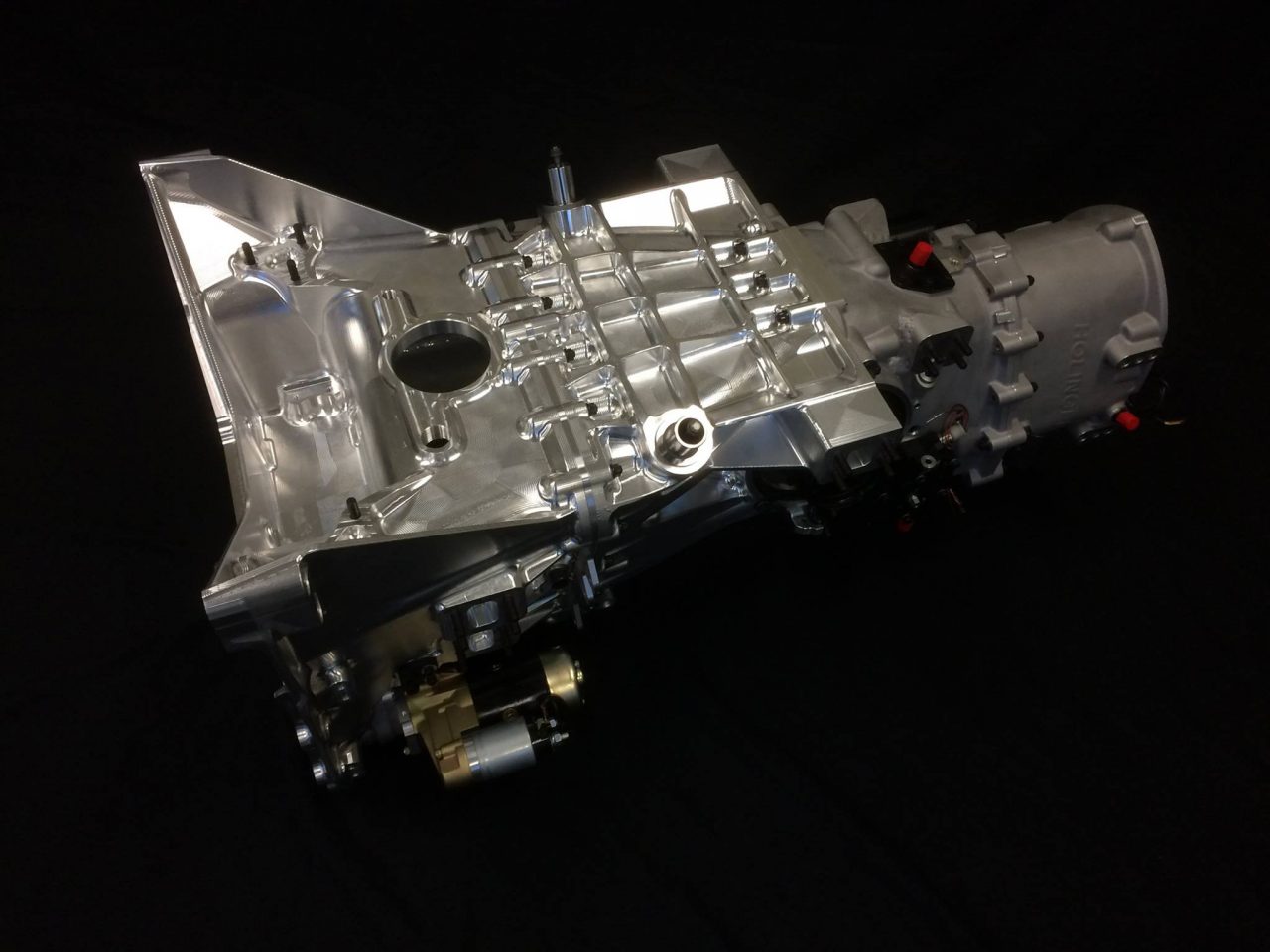 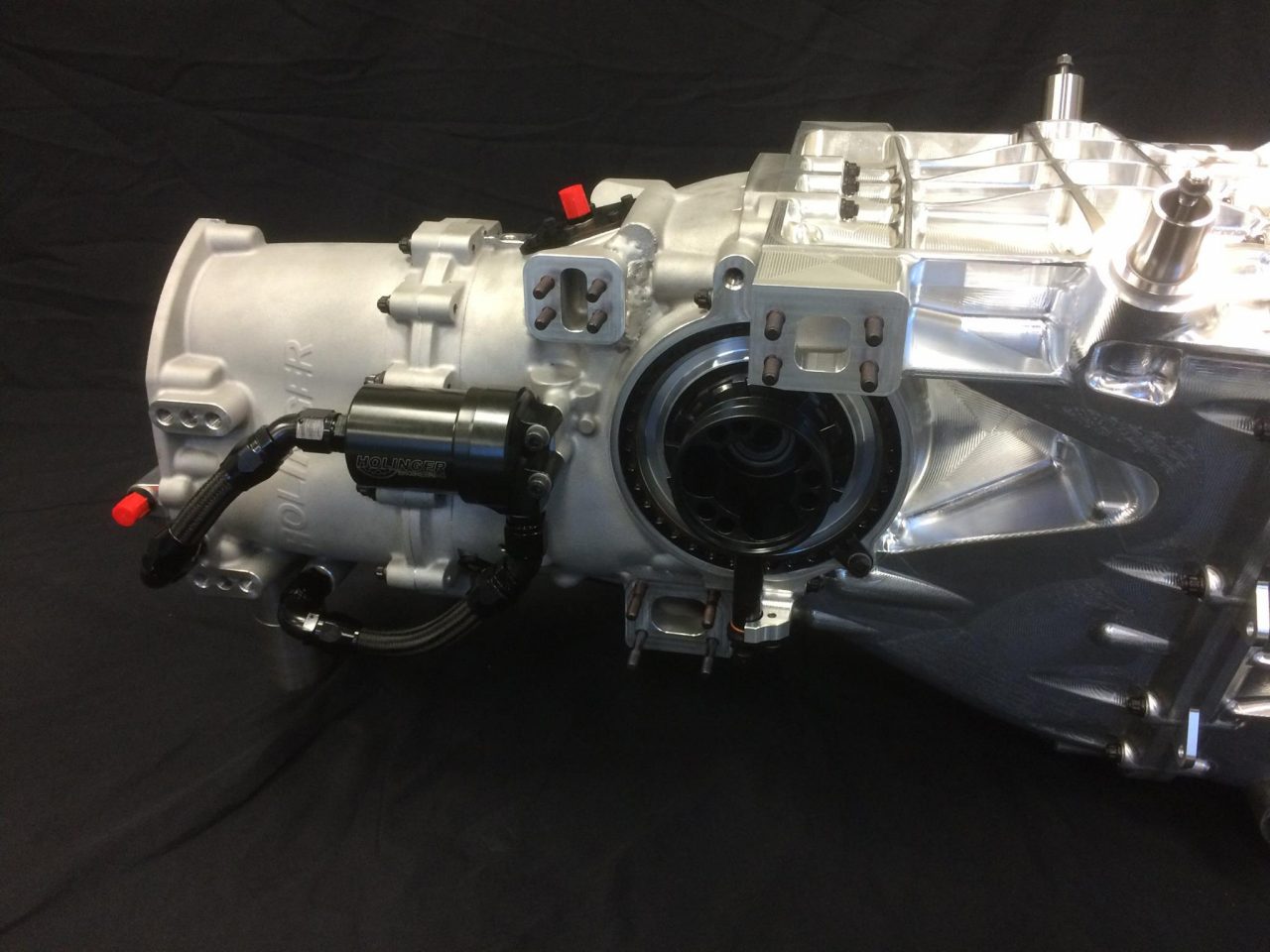 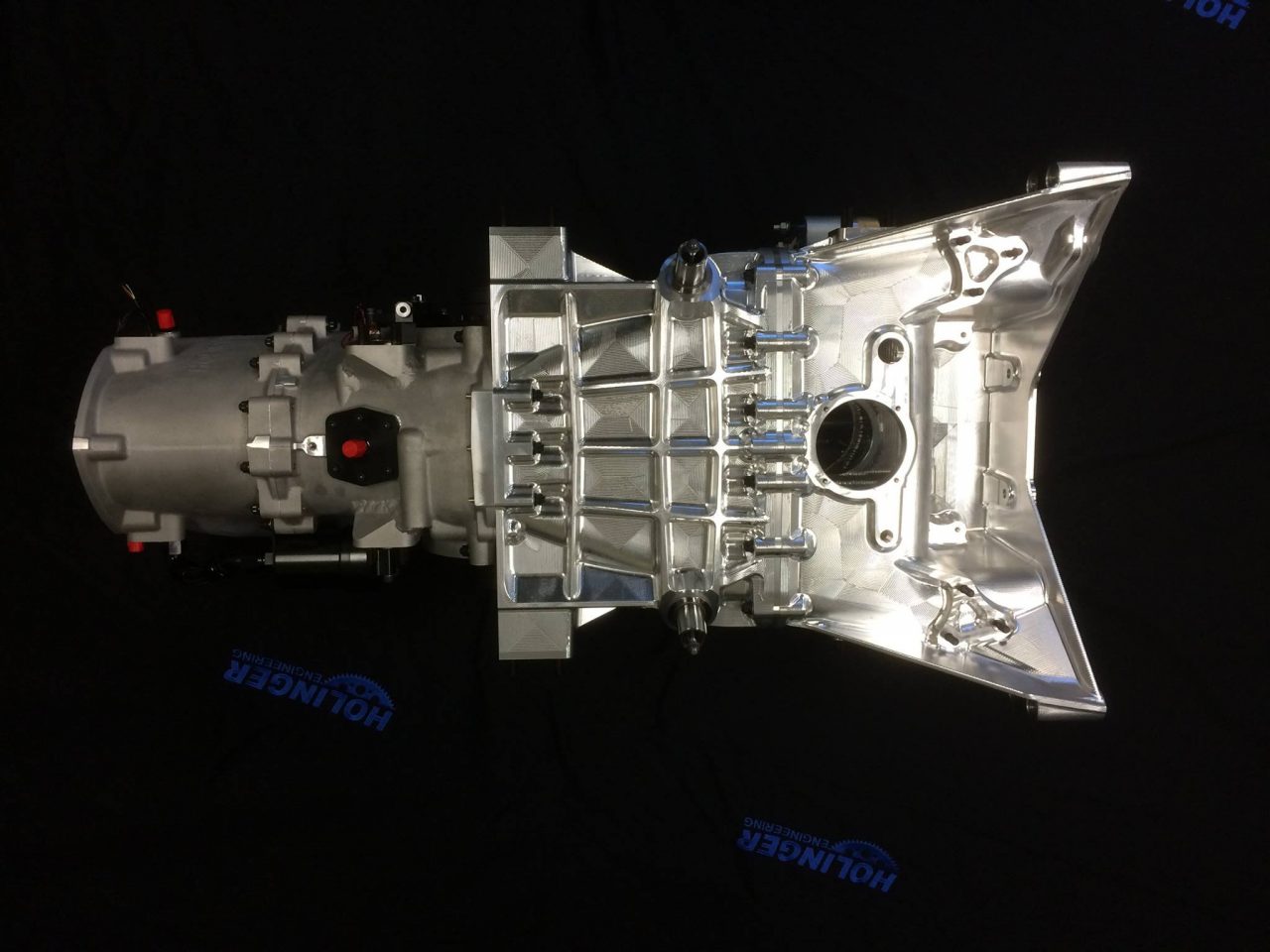 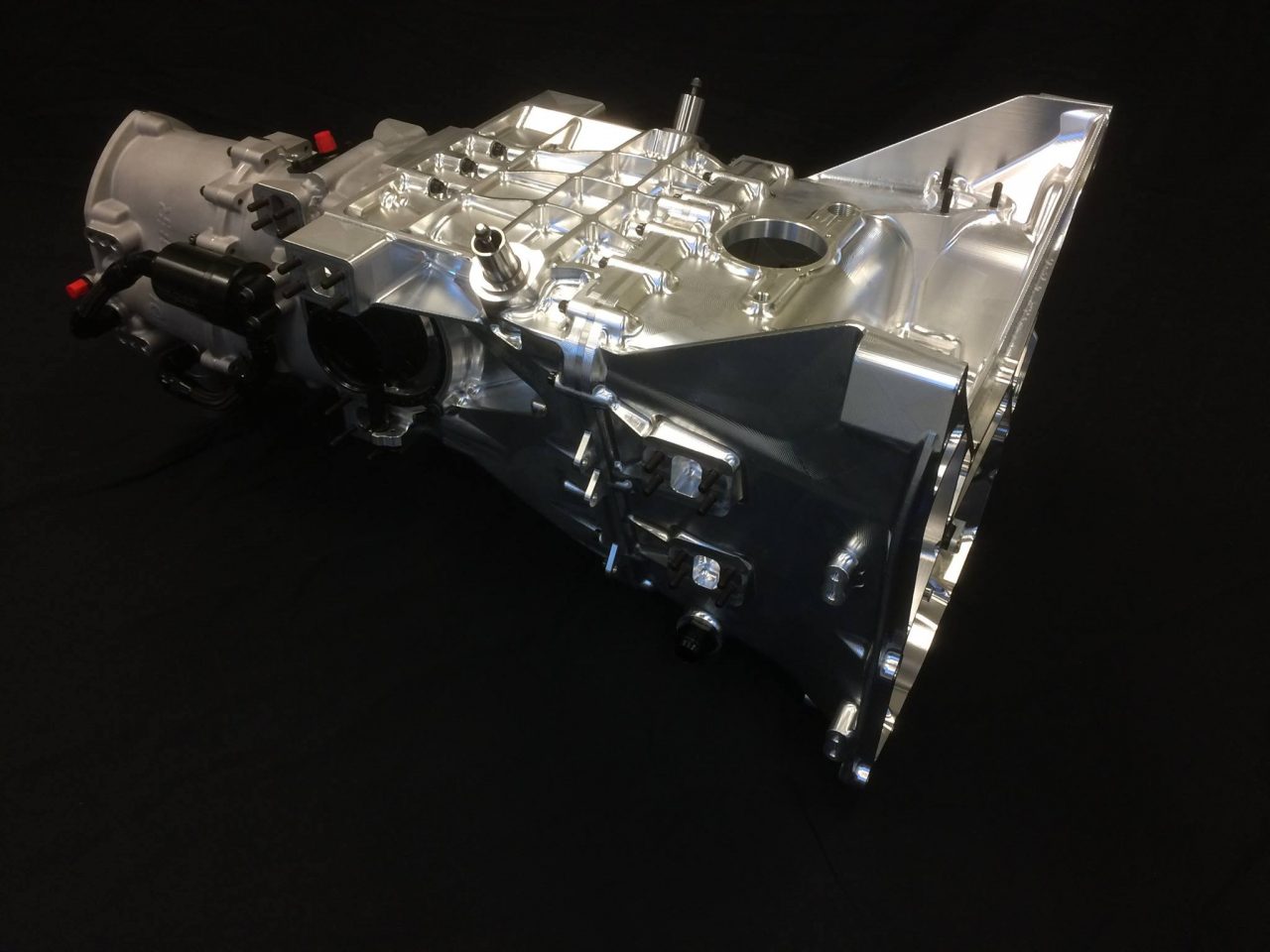 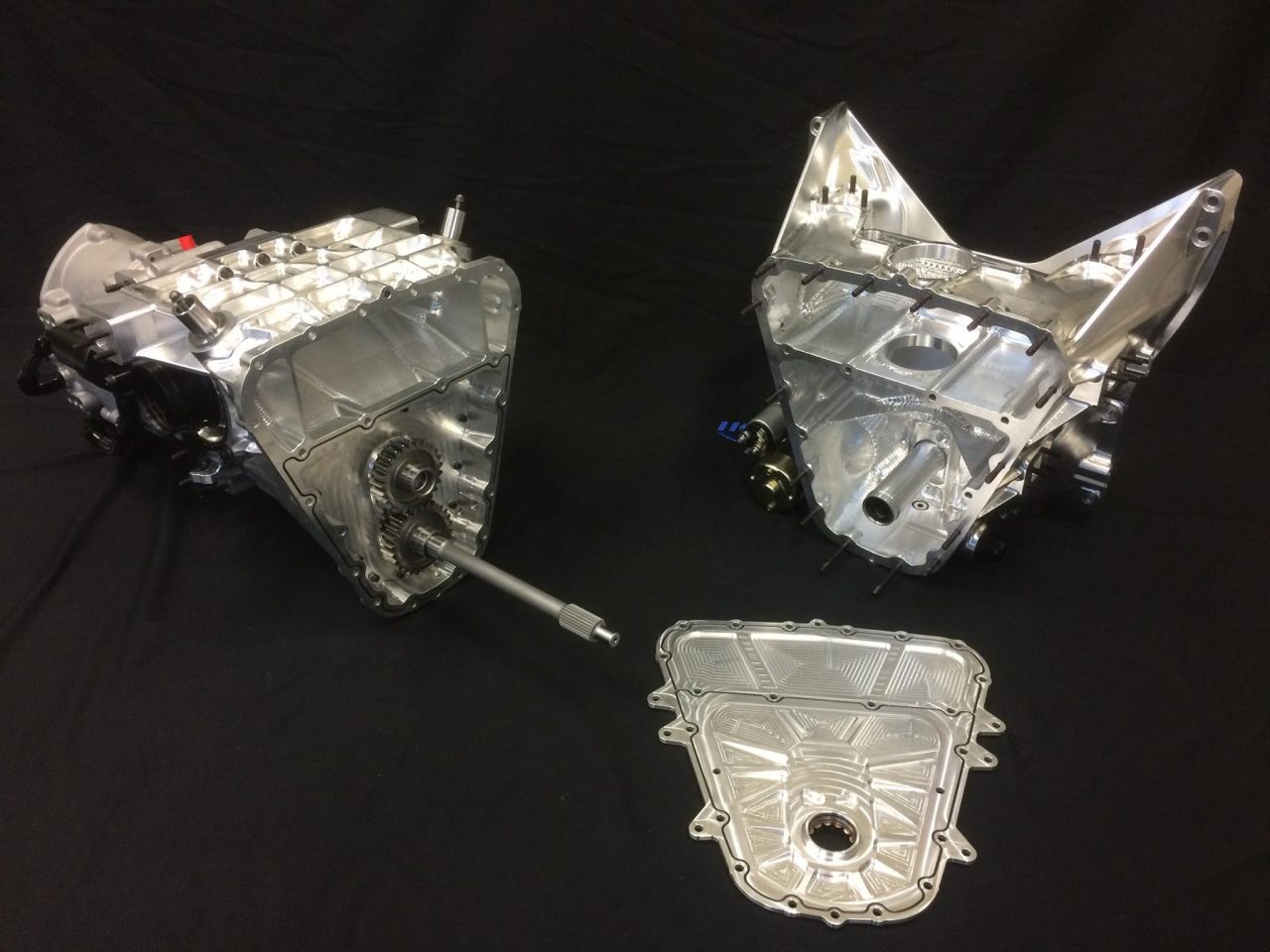 “This project has been a huge amount of work. It includes a special Bellhousing, drop gears, oil tank and suspension mounts,” explained a Holinger Engineering spokesperson. “The prototype shown here is machined from billet Aluminium. The bigger of the 2 blocks started off at 260kgs and was machined down to 16kg! The production versions will be cast.”

Lowe in favour of Bahrain 2017 testing

Formula UK to be Super Formula of the UK