Formula UK to be Super Formula of the UK

A new one-make single seater series called Formula UK is to be launched in the UK in partnership with Rodin Cars, which owns the rights to the Lotus T125.

The new Formula UK championship is set to start in December 2017 as a winter series in the UK, however a source has suggested that this could change to summer should there be enough support to do so.

Formula UK is part of Chadwick Motorsport, the vision of the championship is to become the premier domestic single seater championship in the UK, similar to the level of Super Formula in Japan and IndyCar in the US.

The series will use the Lotus T125 car which will be supplied the series partner Rodin Cars, owned by Australian billionaire David Dicker. The car by Rodin Cars will be called the FZed using an in house designed 4.0-litre V10 engine producing 640 bhp.

The company owns the rights to the designs and tooling from Lotus and is committed to supplying the championship with the cars while providing updates throughout. 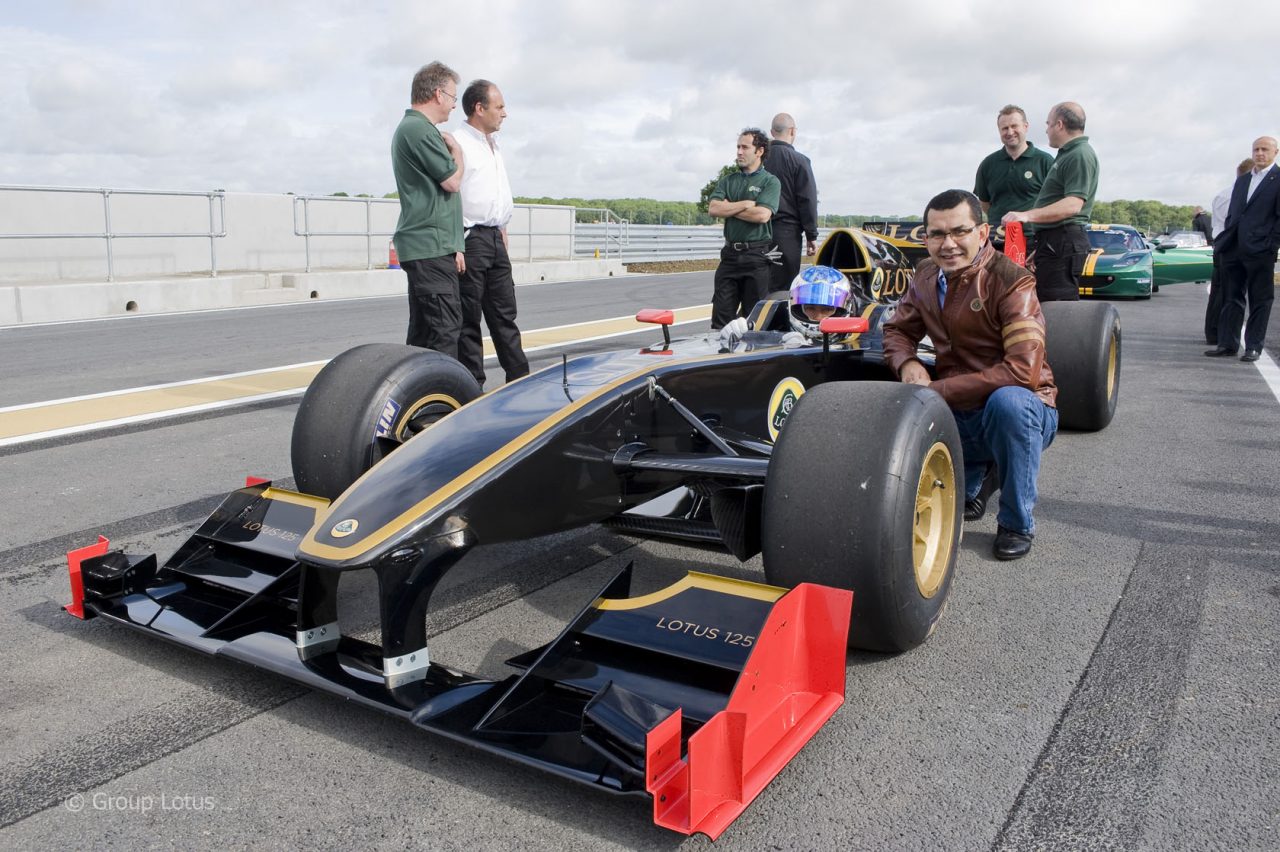 The Lotus T125 designs, a car originally launched by Lotus as a millionaires Formula 1 style track car, is to be manufactured by Rodin Cars as the FZed powered by a 640 bhp four-litre V10.

The idea behind a winter motorsport series is to be able to provide drivers and teams the opportunity to remain active in the ‘traditional off-season’.

Chadwick Motorsport is in talks with some major UK motorsport organisers in order to sanction and run the championship.