Bcomp develops, manufactures, and sells sustainable light-weighting solutions using natural fibres for high performance applications from the highest levels of motorsport, to luxury yachting, automotive, sports and even space. Thanks to its ampliTex™ technical fabrics and powerRibs™ technology, being more sustainable does not have to be a compromise. A dedicated engineering team provides customers with support throughout the full process, from idea to final part. 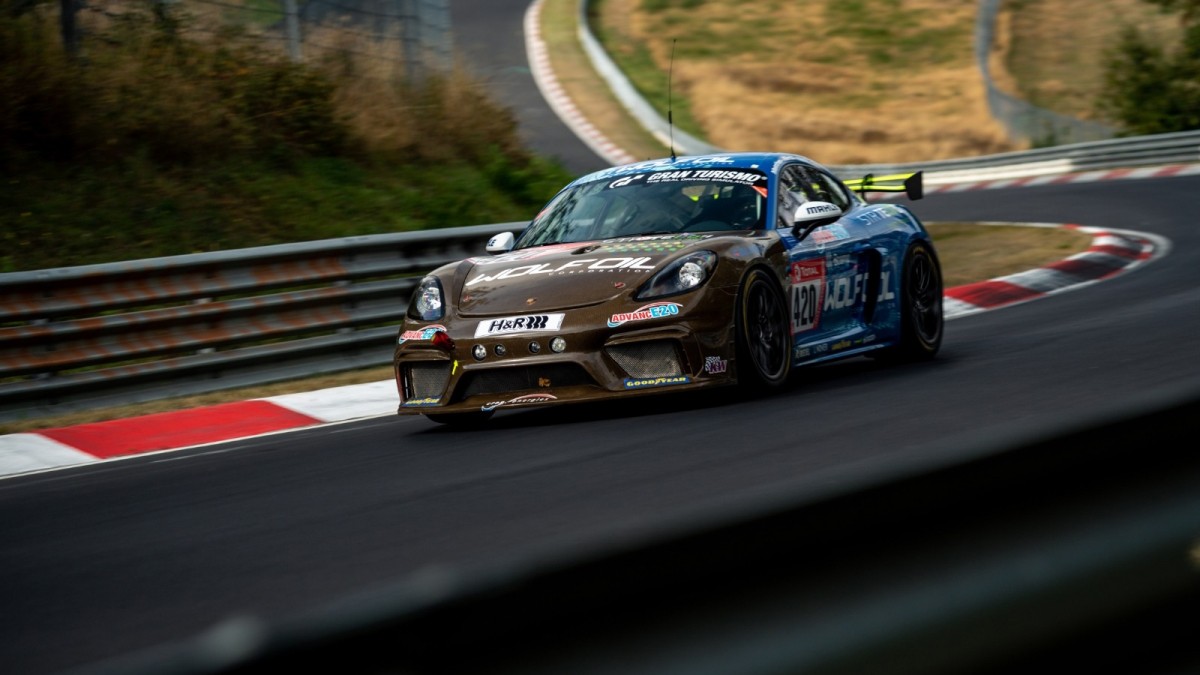 Bcomp’s technologies are already racing with multiple brands and series live on the tracks. Since carbon fibres revolutionized F1 almost 40 years ago, there have been few new game-changing solutions, despite the problems with carbon fibres: sharp shattering in crash scenarios, high costs, toxic dust in manufacturing and heavy eco footprint.

Swiss high-tech firm, Bcomp, has gathered the latest composites and light-weighting knowledge and applied it to natural fibres, thus becoming the technology leader in its markets. Today, several brands and racing series use the materials.

The results are proprietary light-weighting solutions with up to 30% better cost efficiency compared to carbon fibres for thin-walled shell elements – without sacrificing performance. Vibration damping is tripled and the enhanced crash behaviour with confined debris improves safety both on the racetrack and during processing. At the end of the life cycle, components can simply be used for thermal energy recovery within standard waste management systems. In addition, flax fibres are CO2 neutral over their entire life cycle.

This mechanical performance can be achieved thanks to the patented powerRibs™ reinforcement technology. Designed to create a ribbed structure on one side of a thin-walled shell element, powerRibs™ mimic leaf venation which provides stiffness with minimal weight. The result is an extremely lightweight, high-performance natural fibre composite layer that enables natural fibres to match the
performance of monolithic carbon fibre structures.

PowerRibs™ can be used together with Bcomp’s technical ampliTex™ fabrics for a full flax layup that matches the performance of carbon fibres all while reducing the CO2 footprint by up to 75%. Combining powerRibs™ with carbon fibre for extreme performance results in a hybrid that is up to 20% lighter and has up to 200% specific bending stiffness vs. a full carbon layup.

The powerRibs™ are a truly revolutionary technology, perfectly suited for high performance applications such as replacing or reinforcing carbon fibres in motorsport bodywork as well as reducing weight in automotive interiors.

Some of the first live cases with full flax bodywork include the racing-adapted Electric GT Tesla and the Gillet Vertigo driven by Vanina Ickx in 2018’s Pikes Peak race. Since 2018 the combination of ampliTex™ and powerRibs™ technologies has gained a lot of traction in the motorsport world and Bcomp’s materials are currently the only natural fibres in bodywork live with multiple racing brands and series on the tracks.

In a successful collaboration with McLaren Racing, natural fibres just recently reached the pinnacle of motorsport in the form of the first F1 seat made entirely from Bcomp’s ampliTex™ and powerRibs™ flax technologies.

The DTM has also partnered with Bcomp to develop their new shoebox, a mandatory part which is now made of natural fibres for the entire series.

Proving that natural fibre parts can withstand even the harshest conditions, Porsche Motorsport worked together with Bcomp to create the first full natural fibre bodywork for the Porsche Cayman 718 GT4 CS MR. The bodywork is produced by Manthey Racing and was successfully raced by Porsche customer racing team Four Motors in the infamous Green Hell of the 24h race on the Nürburgring.

Bcomp has established itself as a global leader in high-performance, lightweight renewable reinforcements. Thanks to its first-class engineering team, Bcomp has the capacity to guide customers through the entire process from prototype to final part. This significant engineering power enables reverse engineering of existing carbon fibre parts and outstanding customer support. As a result, today Bcomp
has ongoing development projects with global automotive OEMs, within the aerospace sector as well as within the marine industry. Its innovations have been awarded numerous JEC Innovation Awards and ISPO Awards. The motorsports solutions have been awarded Most Innovative New Motorsport Product by the World Motorsport Symposium as well as won the Autosport Product Showcase Award and are used by a variety of racing series and brands.

One hell of a proving ground