French sportscar constructor Oreca has released images of its 2017 LMP2 chassis, the Oreca 07, which is to undergo track testing later this week.

Minneapolis-based JDC-Miller Motorsports has confirmed it has placed an order for the new car and will enter the next generation LMP2 car in the IMSA WeatherTech SportsCar Championship.

The chassis supplier will be offering teams using the previous generation ’05’ an upgrade kit as its latest offering is largely an evolution of its predecessor. 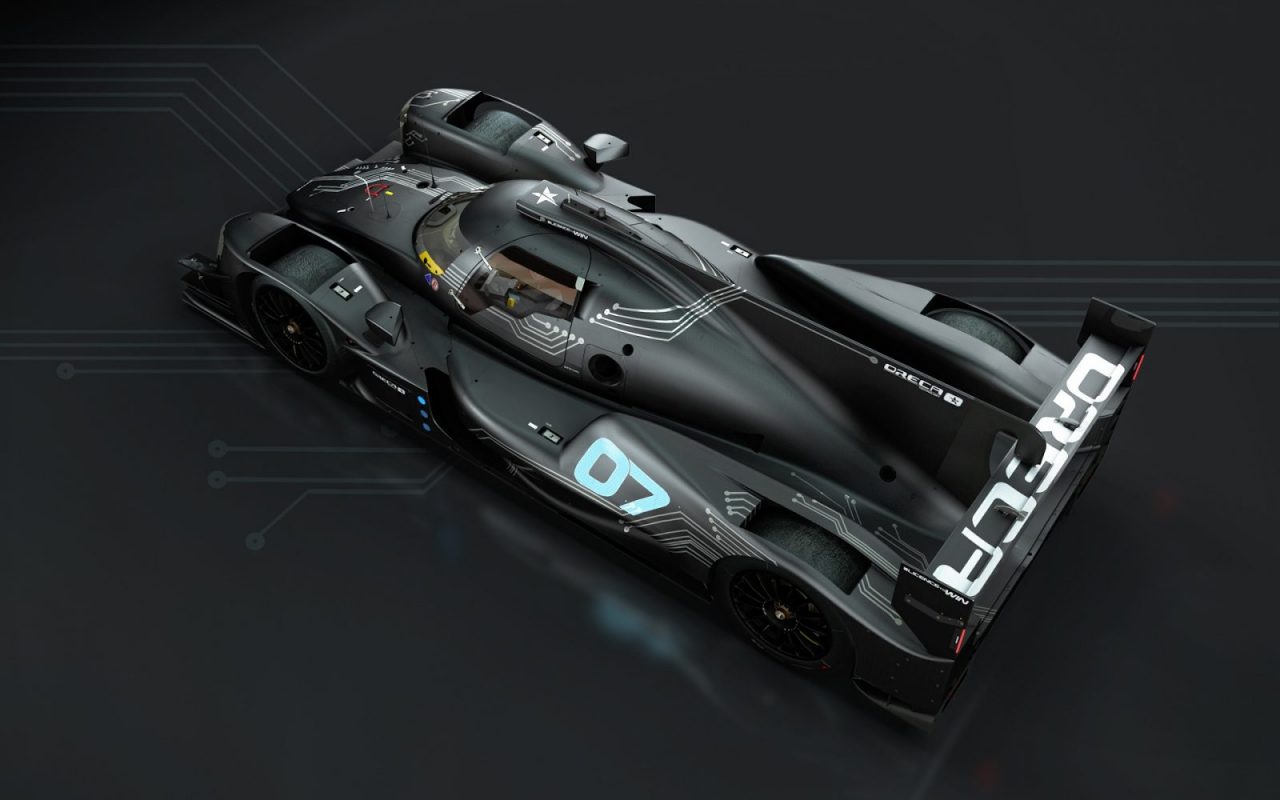 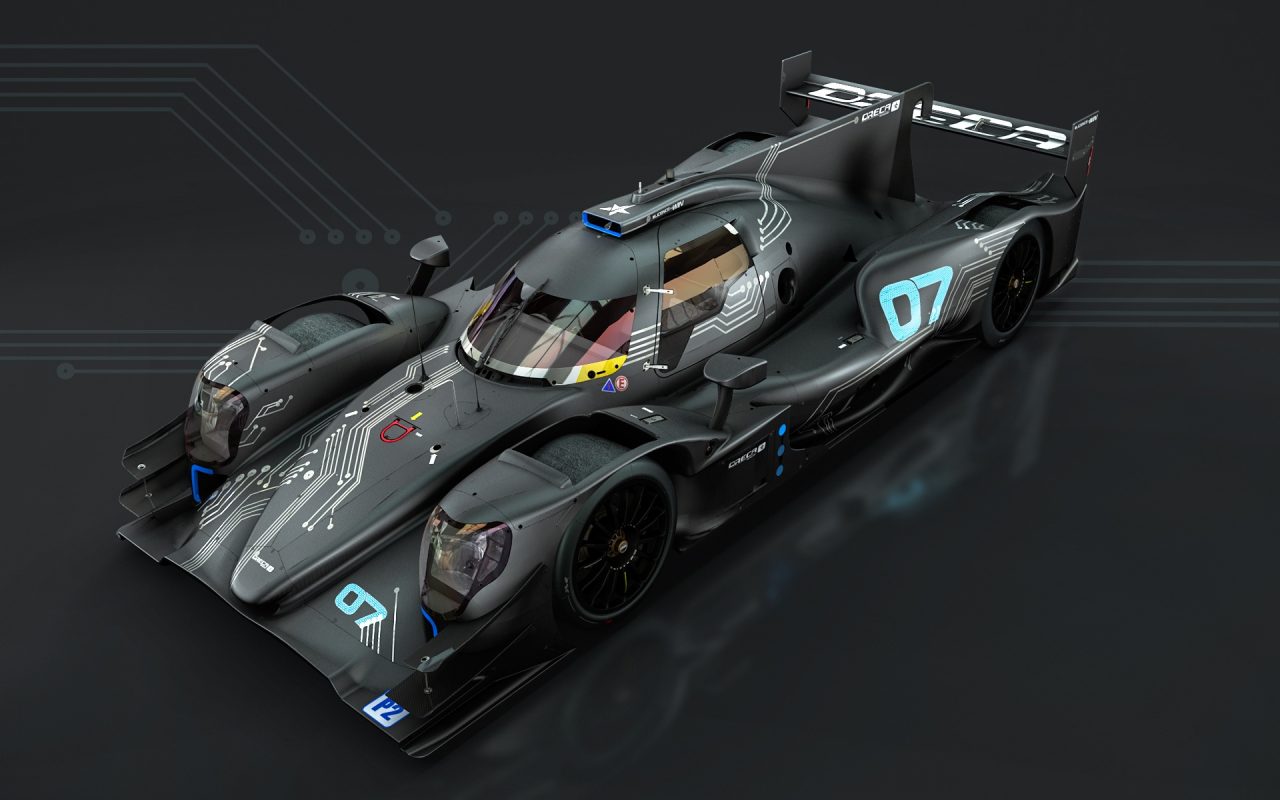 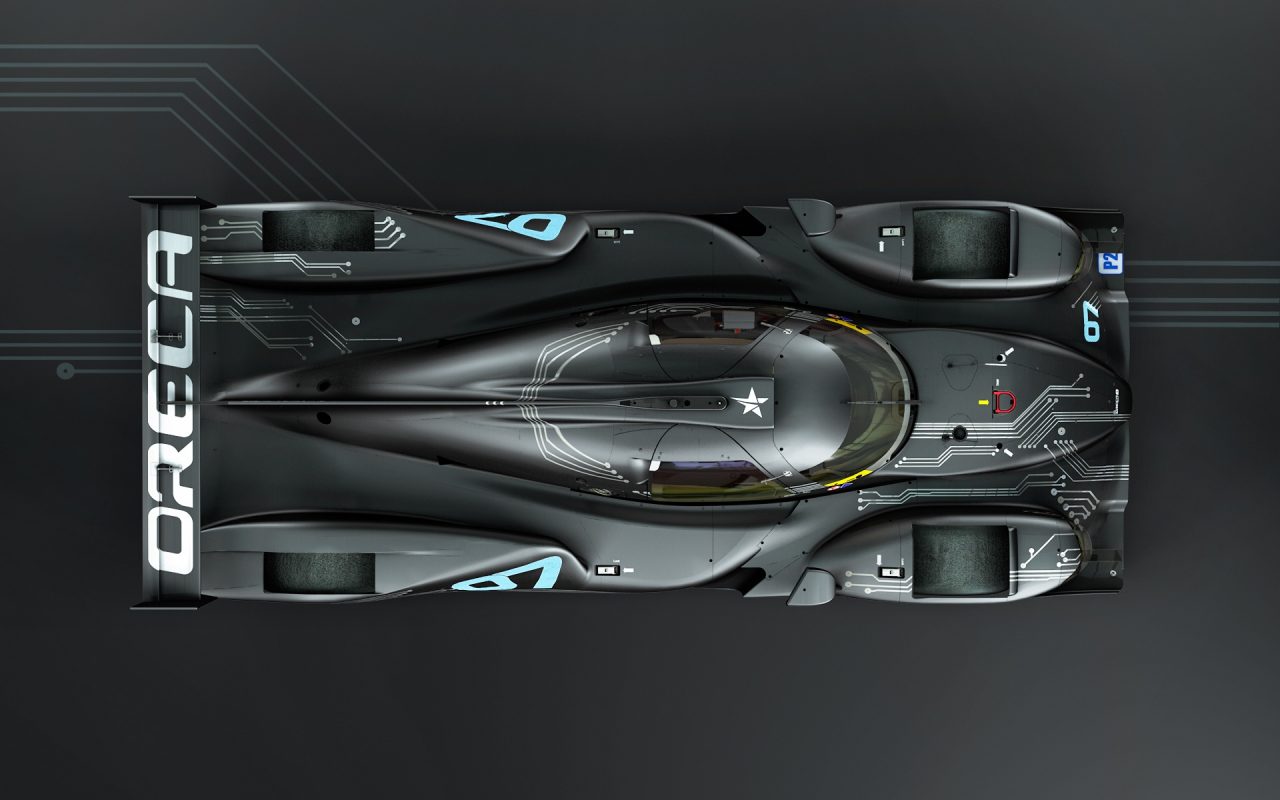 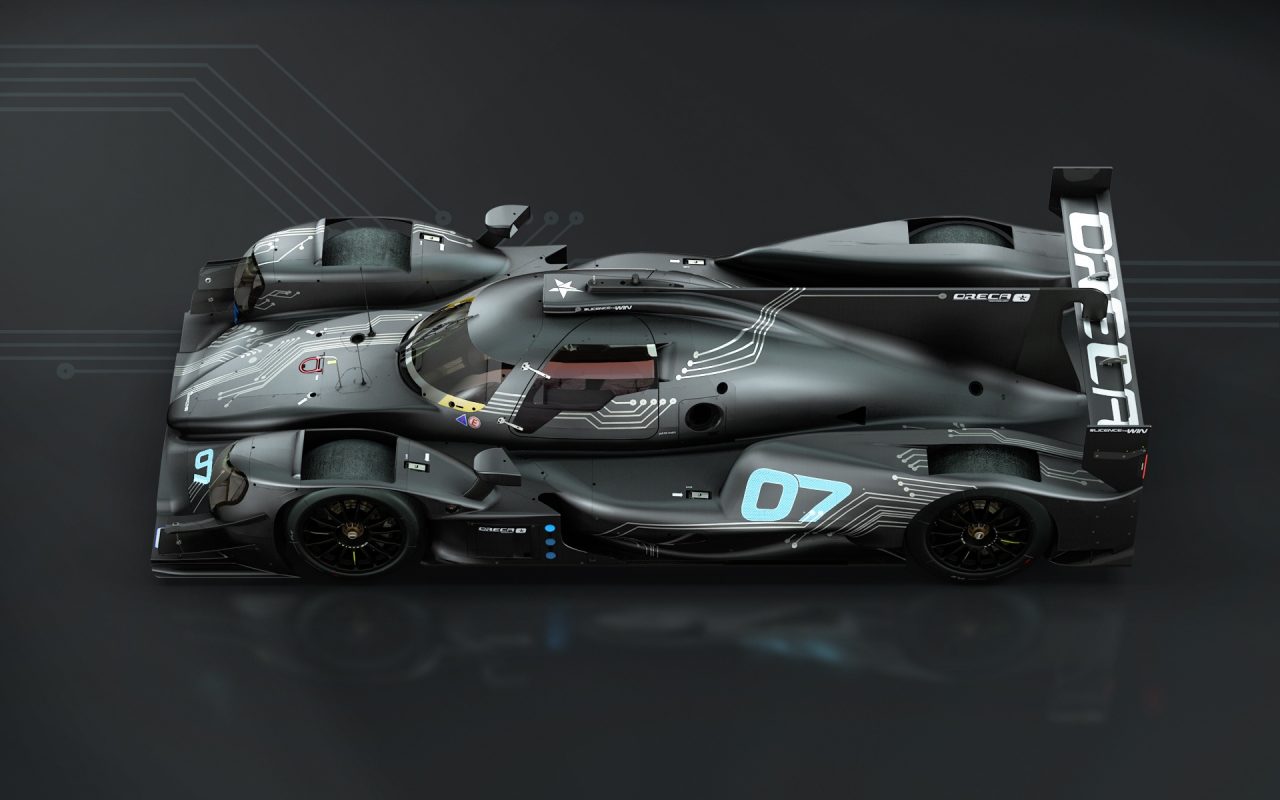 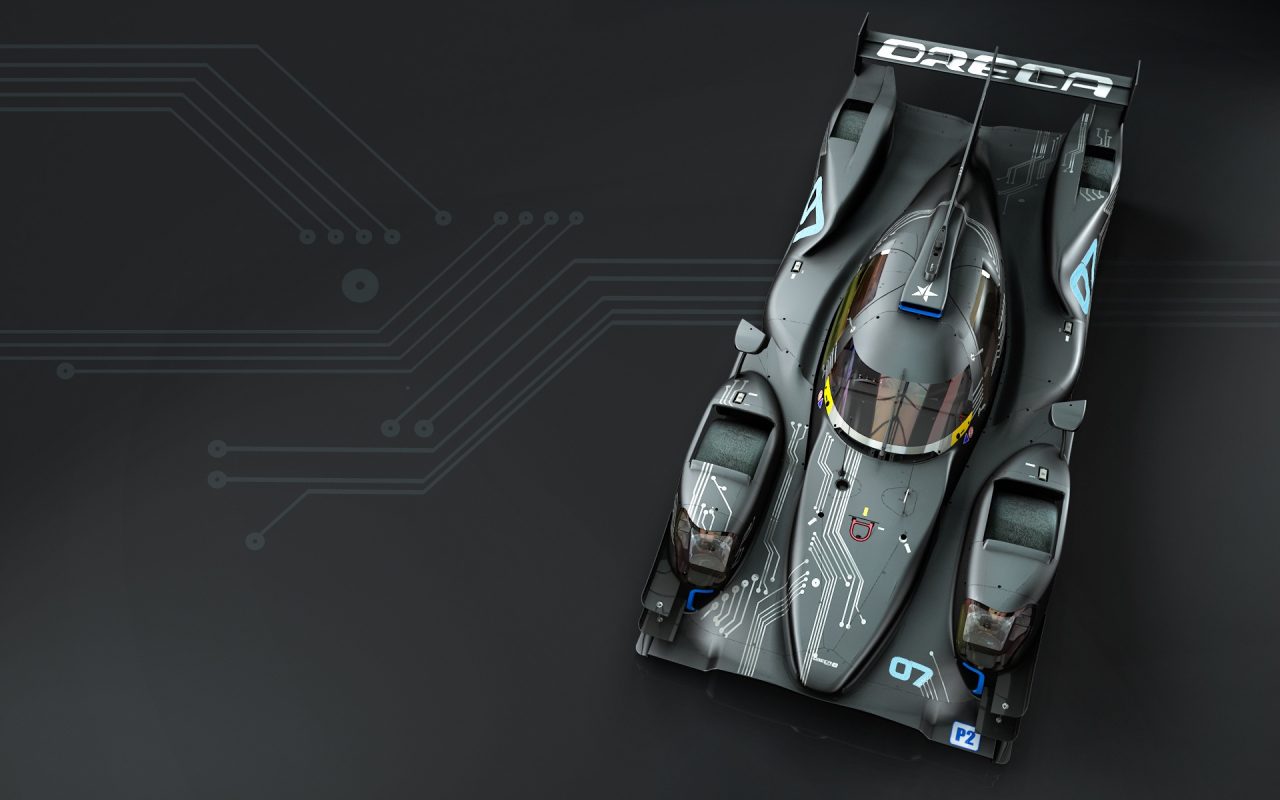