Behind the scenes of the Mercedes-AMG Motorsport DTM team

The Mercedes-AMG Motorsport DTM Team is finishing the final week of testing this week in Hockenheim on the new Mercedes-AMG C 63 DTM homologated for the 2017 season. The team have been working towards this moment for many months in the run-up to the season opener scheduled to take place at this venue.

March 1st, 2017, was the deadline. Development work in the wind tunnel continued apace until just before the date scheduled for homologation — and then after that, speed was of the essence. A huge file with all the CAD data had to be burned on to a CD and submitted for homologation while preparations for the test week in Vallelunga were still ongoing. Only minor details were changed between this first test after the homologation deadline and final testing in Hockenheim.

In the meantime, the team was already working flat out on preparations needed for the racing cars. Only one car was used for the first tests of the year in Portimão at the end of February, but six cars plus spare parts have to be ready for the start of the season in Hockenheim.

“Having plenty of spare parts is paramount with two races per weekend,” said Hubert Hügle, head of race car development. “To give you an example, we need 12 car bonnets by the time Hockenheim comes round.”

This means that components with long delivery and lead times had to be put into production in good time in order to be readily available for the start of the season. “So the focus on development was on the race in Hockenheim right at the start,” said race engineer, Dennis Nägele. “You have to split development in two, so that you separate out components with long and short lead times and deal with the former first.”

Here, the close link between design department and race operations becomes apparent. “Our task is to develop the car jointly and move it more in the direction we need to take it on the track,” said Nägele. “In order to make decisions about design, they in turn need to know from race operations what we want. We are now strongly linked to one another in all areas and very much involved too.” 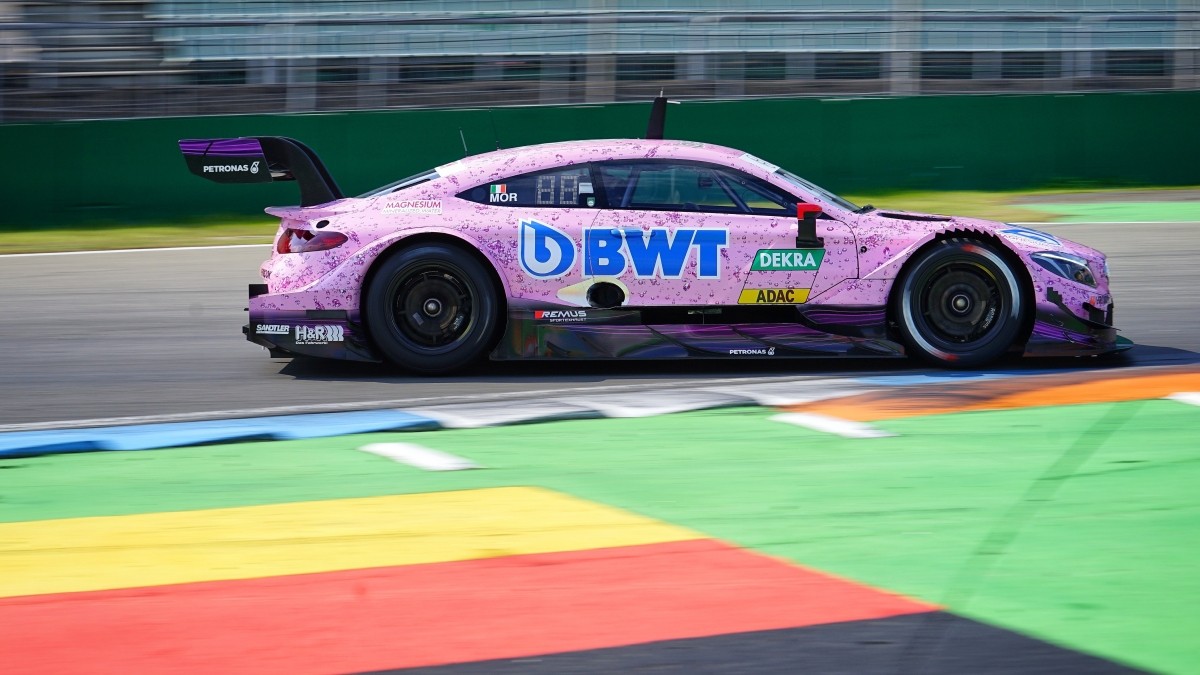 New standard components: From regulations to the final car

The go-ahead to commence development of the new car was given at the end of 2015. Unlike in previous years, though, many changes to the technical regulations first had to be taken into account, including the introduction of a not inconsiderable number of standard components.

“So all suspension components have been standardised for 2017,” said Hügle. “As far as aerodynamics go, the main parts, such as the wing, the front diffuser and the subfloor are likewise identical.”

Development work in the wind tunnel

While the main focus was on the standard components, the team was already working on updating its wind tunnel model from spring 2016 onwards. “The aerodynamic components specified had to be fitted to the wind tunnel model,” said Hügle. At this stage, the team of 25 involved in the car’s development began to generate and test their ideas five days a week in monthly wind tunnel sessions.

“The first components have to be ready for production as autumn approaches,” said Hügle. That process usually begins with the vehicle’s interior, its fire walls and all the carbon-fibre parts, roof and windows. While the team have to make decisions regarding large components at a relatively early, the designers and engineers try to leave details such as aero-flicks and body attachments as late as possible in order to extract the last little ounce of performance. More than 70 per cent of parts are new on the 2017 Mercedes-AMG C 63 DTM compared to its predecessor thanks to the newly introduced standard components. 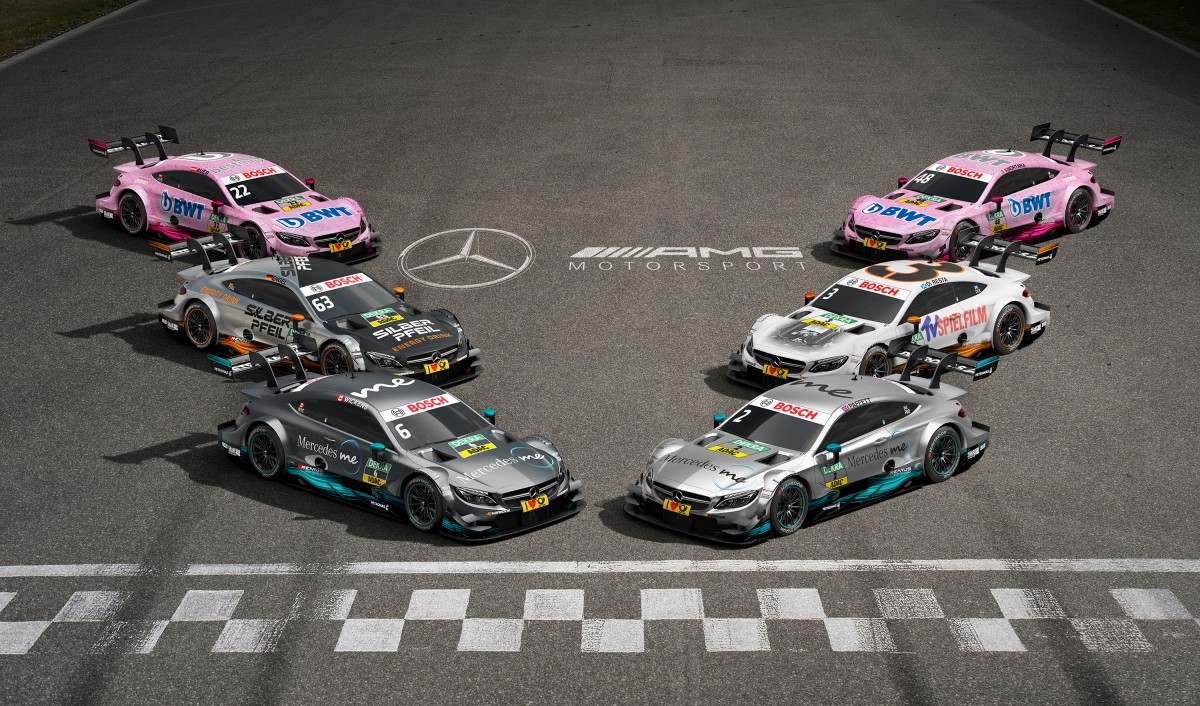