Momentum is building towards electric vehicles being introduced into rallycross, following the strongest indication yet that organisers of the World Rallycross Championship are planning to embrace the technology.

Rallycross is acknowledged as being the perfect discipline for electric technology, with high-powered cars competing in races that last no longer than five minutes in length.

Following interest registered by a number of marques since early 2016 about the potential of racing in an electric rallycross series, World Rallycross promotor IMG has revealed that it is working with manufacturers and the FIA on a way to incorporate electric vehicles into the current World RX structure. 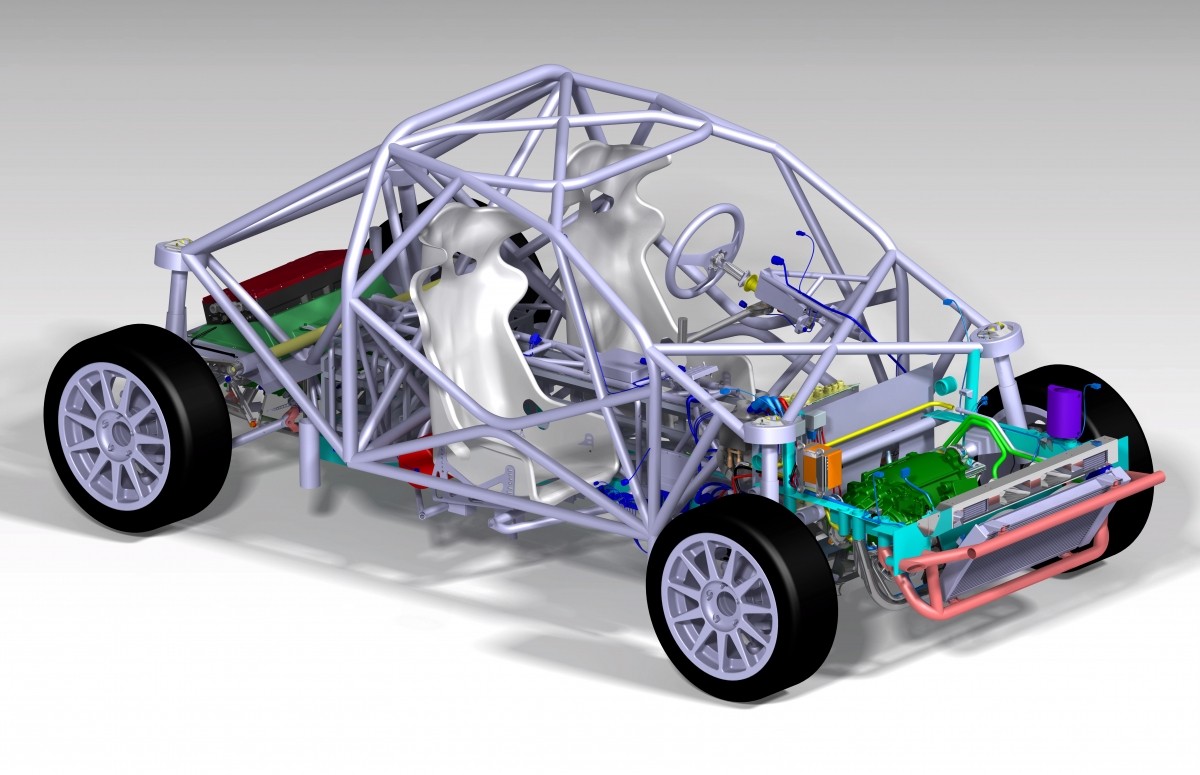 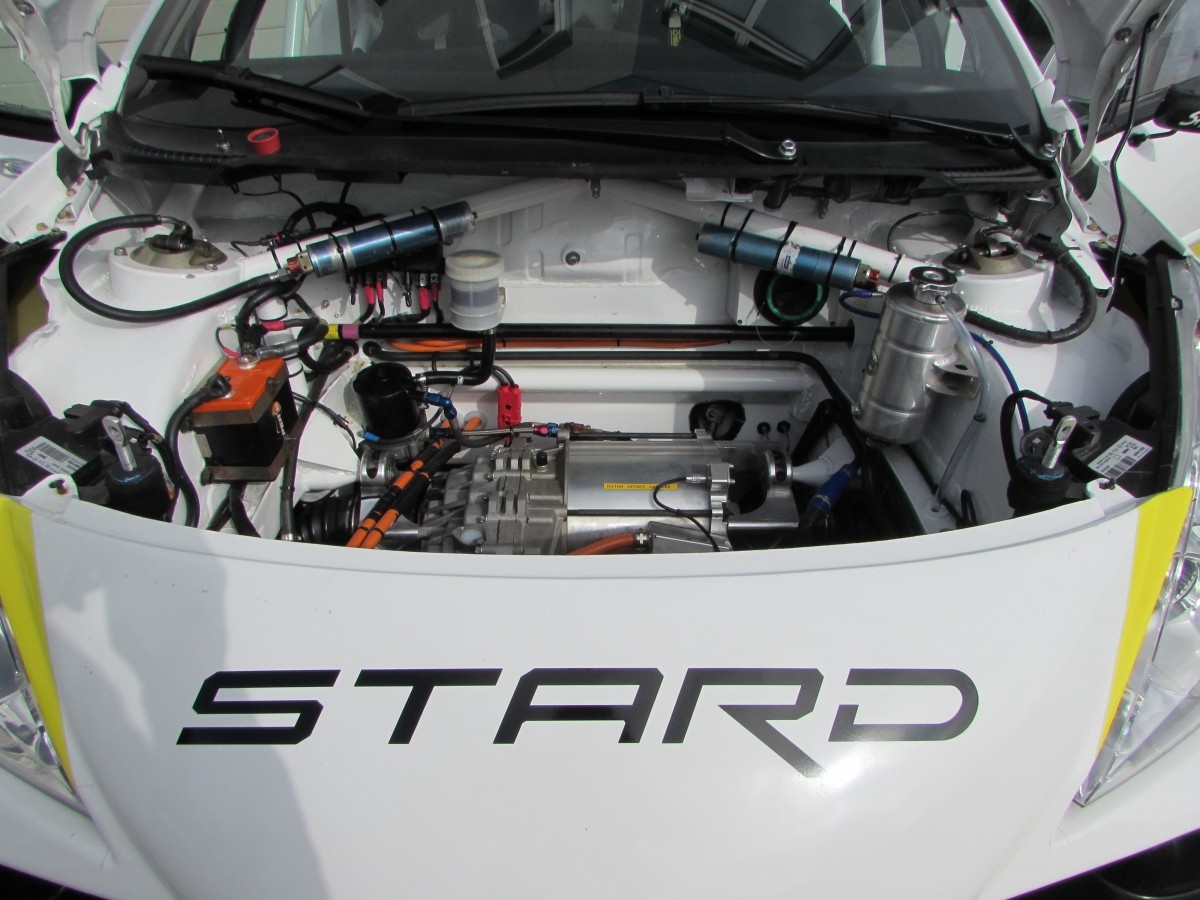 “We’re looking at electric rallycross because it’s what the manufacturers are asking for,” said World Rallycross Managing Director, Paul Bellamy. “We’re talking to a number of manufacturers and working with the FIA about what it [electric rallycross] might look like. It will be 2020 at the earliest [before any inclusion of an electric category into World Rallycross] but we’re in discussions about what format the concept might take, what the cars will be like and where it will sit in the rallycross weekend alongside the current format. That’s the stage we’re at and we’re building up from there.”

Electric vehicles wouldn’t race in the same class as current Supercars, but instead in a separate category, while the existing Supercar class will remain.

Last year, Austrian firm STARD revealed the first electric rallycross car prototype. Powered by a 200 kW motor at each axle, the four-wheel drive machine boasts similar performance figures to that of a conventional World Rallycross Supercar (as featured in Race Tech Magazine 193). World RX boss Bellamy has already experienced the development vehicle. “I’ve been in the Manfred Stohl (STARD) car and I was very impressed, especially with the acceleration and performance,” he said.

“It was much better than I expected. Certainly as a mode of transport, electric technology is coming much quicker than people perhaps anticipated. We have to embrace it if it means that the cities around the world become cleaner places to live because of that – absolutely it has to be the way forward.” 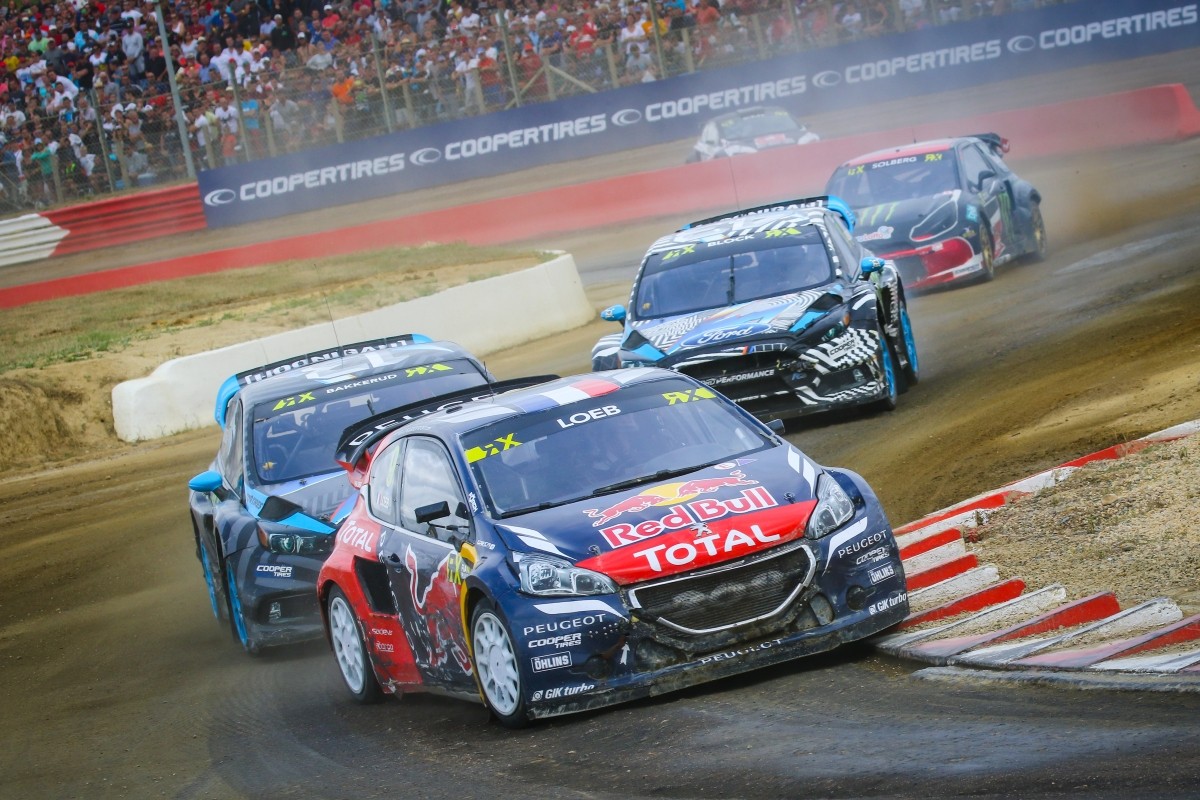