ORECA, Gibson Technologies and Sentronics were the big winners of the night at this year’s RACE TECH World Motorsport Symposium (WMS) Awards.

ORECA won Dino Toso Racecar Aerodynamicist of the year award, Gibson Technology won the Race Engine Designer of the Year gong, while Sentronics took home the coveted Don Burgoon award for the Most Innovative New Motorsport Product, at the 13th WMS Awards, which took place last night at the Millennium Hotel in London.

ORECA won the award for its 07 LMP2, beating M-Sport for the Ford Fiesta WRC, Ferrari for the SK7OH.

While the Oreca 07 was conceived around the successful ORECA 05’s monocoque, its main difference was that it incorporated radically different areo, increasing efficiency and downforce. When its Vailante Rebellion 07 took the chequered flag at the end of this year’s FIA WEC 6 Hours of Mexico in September, it marked the French Constructor’s 50th LMP2 win in just six years. 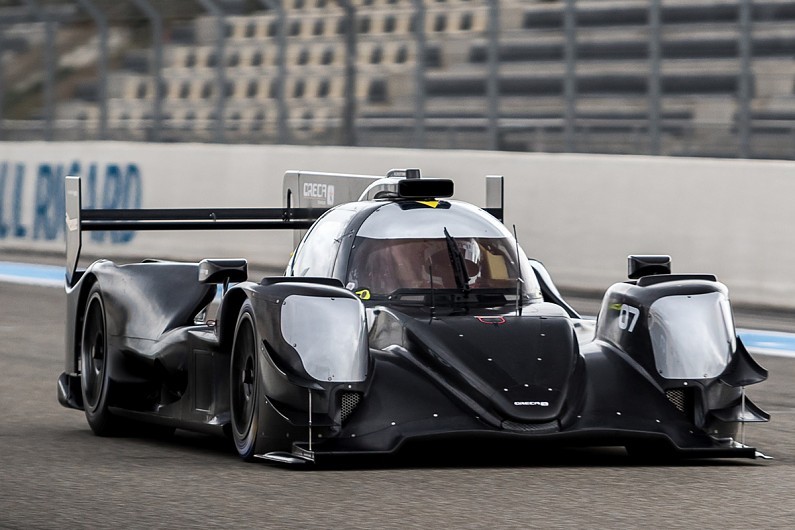 Gibson Technology won the Race Engine Designer of the Year for its GK428 V8, beating nominees ECR Engines nominated for the Cadillac Dpi 6.2-litre V8 and Neil Brown Engineering for its BMW B48.

Last year Gibson Technologies was tasked with becoming the sole engine supplier to all LMP2 teams competing in the FIA WEC, ELMS and Le Mans 24 Hours. The GK428 is also supplied to LMP2 teams in the IMSA WeatherTech SportsCar Championship. However, it was supplied on the condition by the FIA that the 4.2 litre V8 engine would run at 600 bhp, which had to be sustained throughout the race and part of the deal was that engine rebuilds were only allowed after 50-60 hours. Another challenge was working with different chassis constructors that Gibson, having only created single chassis previously, had not done before.

“We worked with them all through the development process and the fact that there wasn’t a single engine issue in the 24-hour race shows just how well it all came together. It highlights just how good LMP2 is and what great value for money”, said operations director, John Manchester. 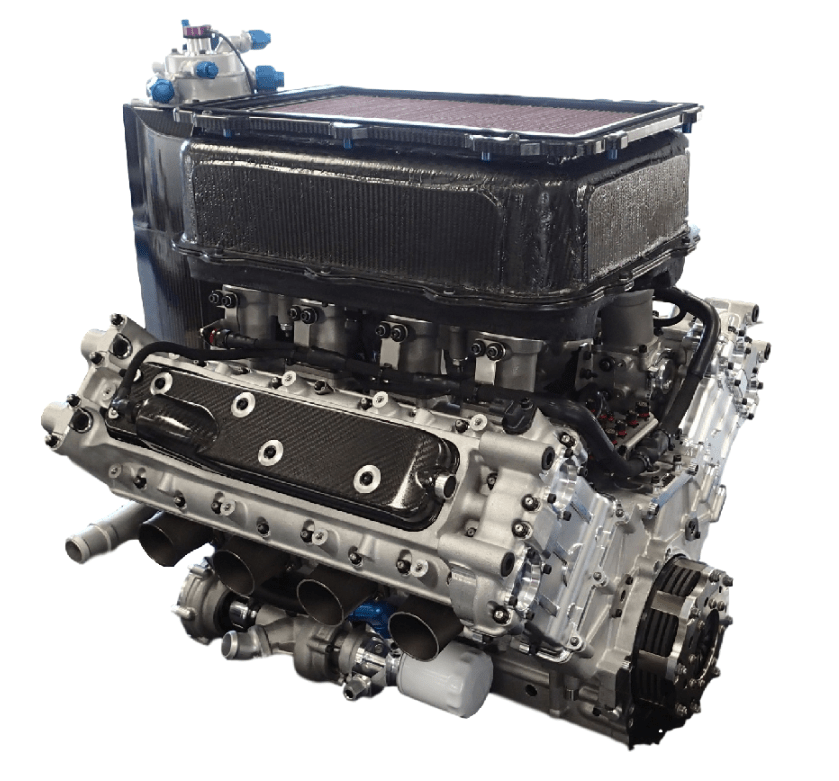 For the Most Innovative New Motorsport Product Sentronics beat Bosch for its DDU 10, Chell for its nanoDaq-LT pressure sensors, Cosworth for its EtherCAT communications protocol, Toray Industries of its fire-resistant material, Grainger & Worrall for its cylinder head casting for racing applications and FRICT.ins for its STIC N Diamond coated micro-fleece.

This year Sentronics’ FlowSonic Elite model was used by the championship –winning teams in IndyCar and IMSA’s GTLM category to help optimise their fuel use and pit stop strategies. By the end of this year Sentronics had been selected as the sole supplier of fuel flow sensors to the FIA Formula 1 World Championship for the enforcement of fuel flow limits and the IMSA WeatherTech SportsCar Championship for performance balancing. 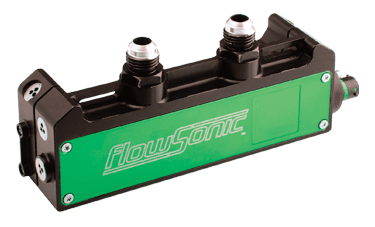 RACE TECH editor-in-chief and Judge, William Kimberley said: “There was great and stiff completion across all the categories this year but all the winners proved worthy for their remarkable innovation, proficiency and game-changing technologies.”