Gibson Technology has announced that it has signed a new contract with Rebellion Racing and chassis constructor ORECA to supply LMP1 engines for the 2018/19 World Endurance Championship (WEC) Super Season. The 2017 WEC LMP2 champions have confirmed their intention to contest LMP1 in FIA WEC in 2018, running a two car team with an ORECA chassis and Gibson Technology GL458 engine. This is a return to the top category of WEC for Rebellion and will include competing in the gruelling Le Mans 24 hours.

The new LMP1 engine supplied by Gibson Technology will be based upon its successful LMP2 engine that was awarded the Race Engine Design of the Year at the recent Race Tech World Motorsport Symposium. The design, development and production of the new GL458 is taking place at Gibson Technology’s Repton facility, with the first engine being scheduled for delivery to Rebellion in March.

All LMP2 teams in WEC, European Le Mans Series, the Le Mans 24 Hours and IMSA in the US are currently powered by Gibson Technology engines, with over 600,000 km covered so far with the GK428 engines.  The new LMP1 contract with Rebellion Racing is a natural progression for Gibson Technology’s highly motivated engineers to prove their reliability and success at the top level of endurance racing.

“ORECA has a great and successful relationship with Gibson Technology on the LMP2 programme,” said ORECA Group’s CEO Hugues de Chaunac. “So when we had to investigate the different options for an LMP1 engine, it made sense to talk about this project with Gibson Technology and at the end it was an obvious choice. They have shown their abilities in sportscars for many years. We need a strong, reliable and competitive engine for the Rebellion R13 and we are confident we will have it with the Gibson V8. We will have a strong package and we are looking forward to it.”

“We are excited to make our comeback in LMP1 and to do this project with both ORECA and Gibson Technology,” said Calim Bouhadra, vice president of the Rebellion Group. “We had an excellent package in 2017 with the ORECA 07 chassis and the V8 Gibson engine and we made it successful by winning the FIA WEC title. We are really happy to continue this partnership. It was the natural step for Rebellion Racing and it will be for sure a great challenge. We all share the same motivation.” 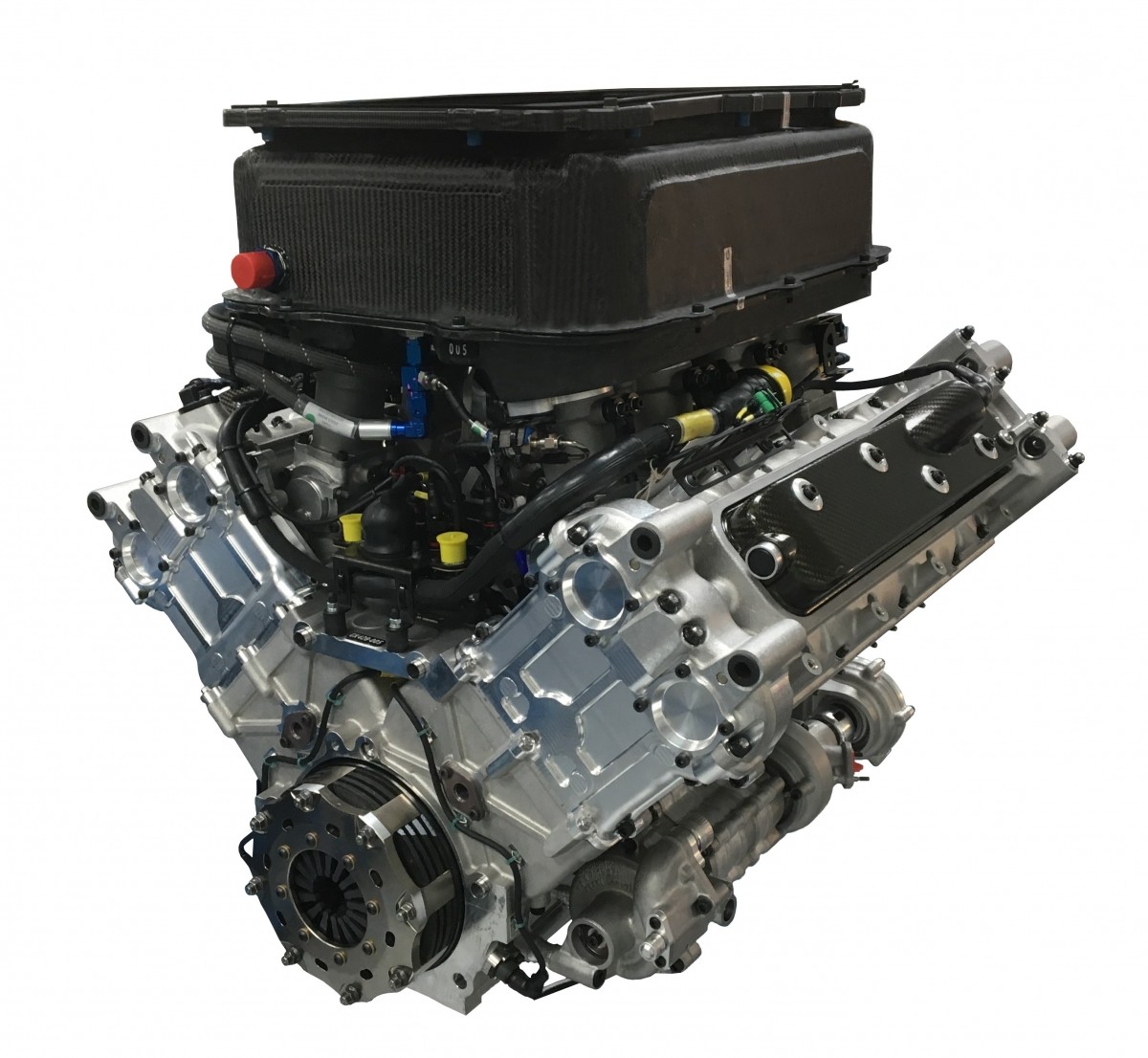 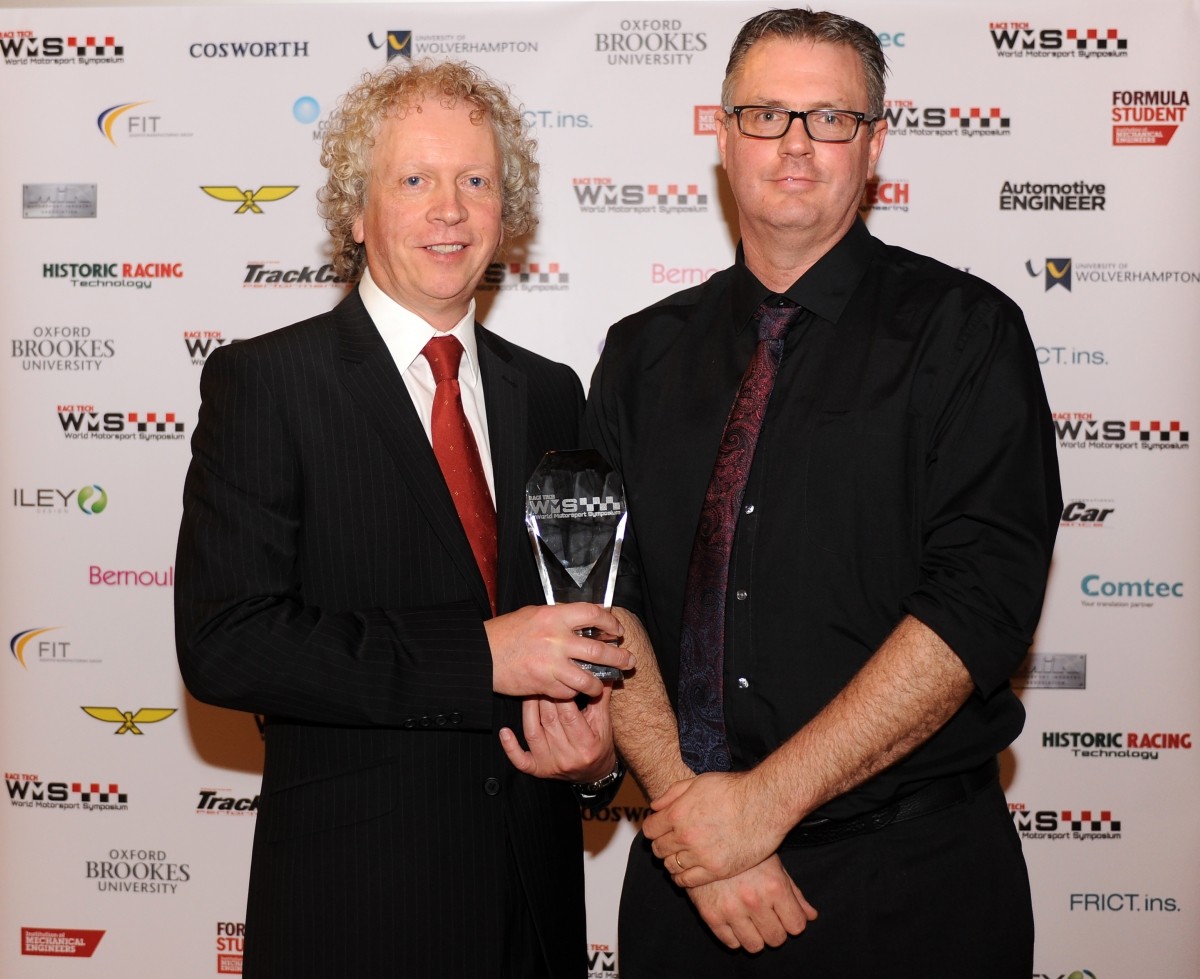 “Everyone at Gibson Technology is delighted that our engines have been chosen by yet another top-flight team and sportscar constructor to compete at the highest level of world endurance racing,” said John Manchester, Gibson Technology’s operations director.

“The new LMP1 engine contract with Rebellion Racing and ORECA is a natural progression for our company and we are extremely pleased to continue with the successful partnership that we formed with them during 2017, which will further enable us to develop our engine technology to compete against some of the top sportscar and engine manufacturers at the pinnacle of world sportscar racing. We are all very much looking forward to the exciting challenge ahead.”