Aerodynamics specialist TotalSim has chosen Silverstone Park to develop a new 26,000 sq ft sports engineering facility which it believes will have “global appeal”.

The exciting project – named the Silverstone Sports Engineering Hub – benefits from a £2m BTVLEP grant and will comprise two wind tunnels: one for cycling and other sports such as wheelchair athletics, speed-skating, skeleton and running; the other for testing fabrics.

Offices, design studios and workshops for production, prototyping and testing will also be included.

It is anticipated that the facility will be completed in the first quarter of 2019 and, over a period of five years, it is projected to provide 65 new jobs, ten apprenticeships and support to 45 enterprises.

TotalSim Managing Director Rob Lewis said: “Tapping into the world class high-tech skills pool around Silverstone enables us to create a unique innovation incubator for companies in sports engineering and services which we predict will have global appeal. If we can pool the right things together then we believe that organisations will come from around the world to take advantage of the facility thereby helping to put the UK at the forefront of the development of aerodynamic technologies.

“In fact this could be the start of a whole series of ventures around Silverstone to do with sports science, engineering and education.” 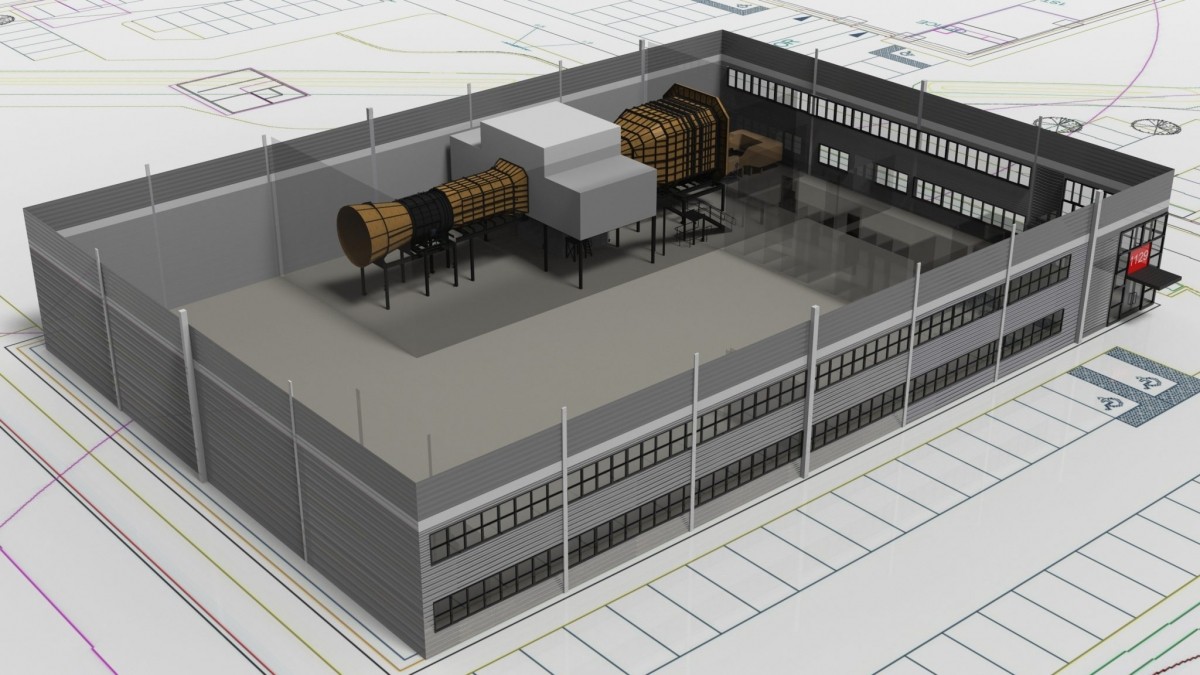 TotalSim has already enjoyed considerable success in sports engineering with Great Britain’s cycling team and other Olympic sports. The company provides consultancy to the Silverstone Technology Cluster (STC) along with Brackley additive manufacturing specialist KWSP which is helping with the overall design of the Silverstone Sports Engineering Hub’s wind tunnels, as is former Olympic cyclist Chris Boardman.

The facility will be created inside new premises built by Silverstone Park developer MEPC as part of 125,000 sq ft of industrial units it has constructed at the estate.

Significantly, following a joint bid from MEPC and BTVLEP, these buildings are part of the Silverstone Park Enterprise Zone giving companies business rates relief which then enables them to invest their funds into pressing ahead with their growth plans.

“The Silverstone Sports Engineering Hub represents a new innovation centre with specialist facilities to support companies involved in aerodynamics and sports engineering,” said Roz Bord, Commercial Director at Silverstone and also Chair of the STC. “It also provides opportunities for companies in the area to apply their motorsport and/or advanced engineering capabilities to the sports science sector including cycling, winter Olympic sports and Paralympic sports which are all growing in popularity.

“This could make a real difference to the success of athletes and we are looking forward to working with TotalSim, a local company within the STC, to make this unique facility happen.”

Also involved as project partners alongside TotalSim, MEPC and BTVLEP are the University of Buckingham, University of Northampton and Silverstone UTC. 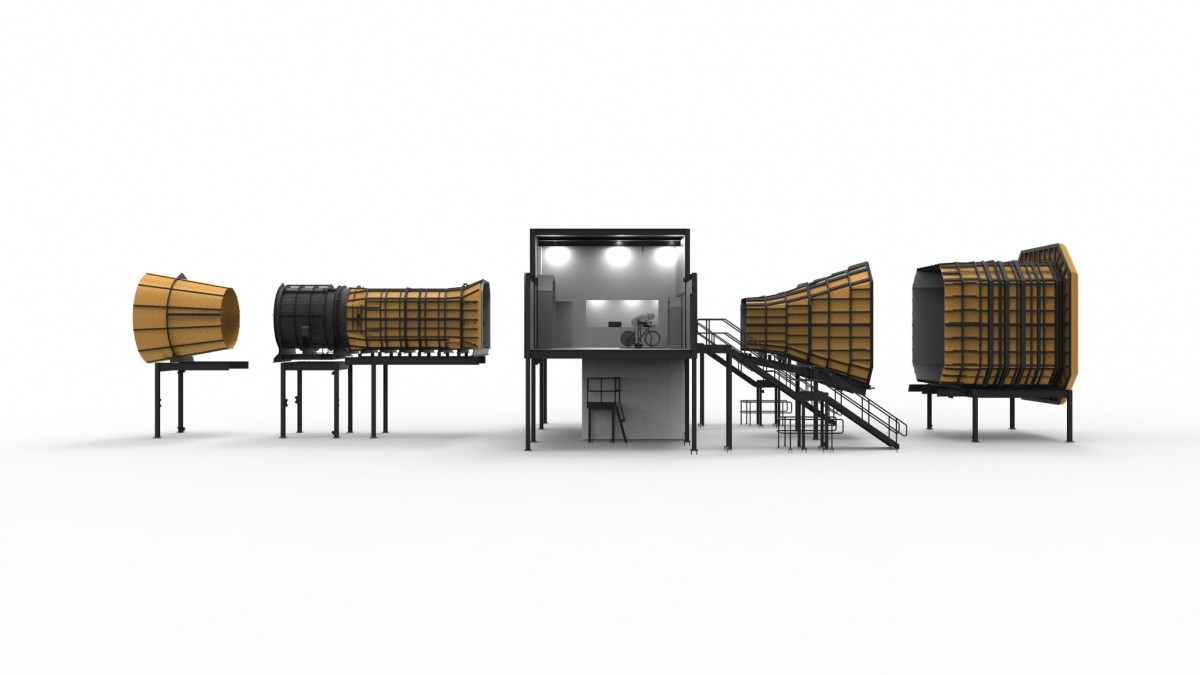