Mercedes has unveiled its new W10 car for the 2019 F1 season, which will hit the track at Silverstone tomorrow for its first shakedown run.

Both Lewis Hamilton and Valtteri Bottas will have a turn behind the wheel for the car’s first run, which limits them to 100 kilometres on super-hard demonstration tyres, as part of F1’s promotional event rules.

Mercedes’ 2018 car, the W09, helped Lewis Hamilton to the fifth drivers’ title of his career – and his fourth with Mercedes – while in the hands of both Hamilton and Bottas, Mercedes secured their fifth straight constructors’ title, in the face of fierce competition from chief rivals Ferrari.

Mercedes Team Principal Toto Wolff said expectations however for 2019 weren’t as high due to the new set of aerodynamic regulations governing the design of the 2019 cars.

He said: “Since 2017, it’s the second time that we’ve had a huge shake-up in the regulations. It’s all been reset. Every team has a chance of producing a front-running car and I’m personally very excited to see how some of the teams come out and whether we’ve been able to maintain our position at the front.

“Five double championships is far more than we would have ever expected but every season starts with zero points. There is nothing, no credit that you can take from previous seasons into a new one, and this is why we embrace every year with the same motivation and hunger as every season before.” 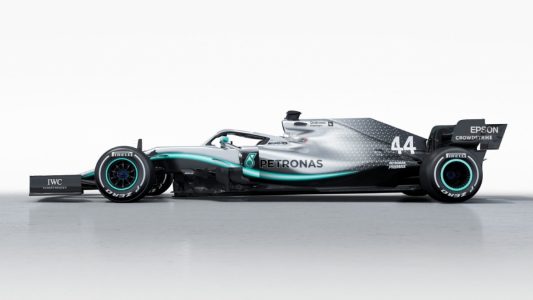 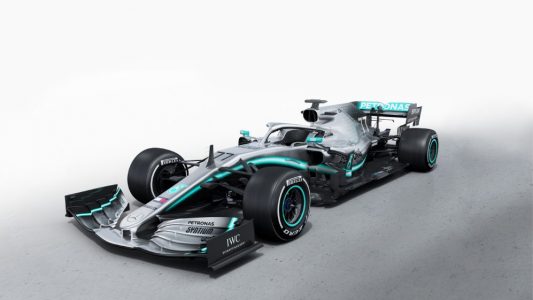 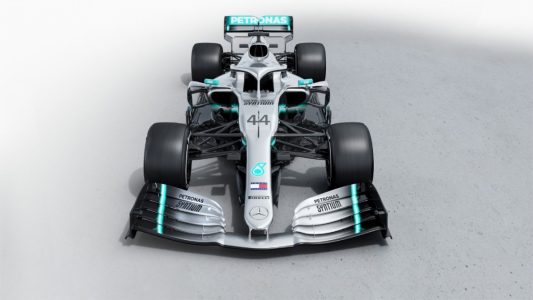 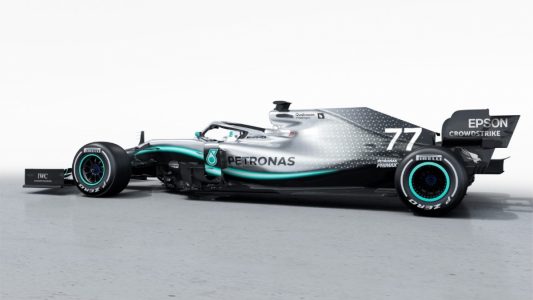 Mercedes gears up for Formula E in season 6