Mercedes gears up for Formula E in season 6

Mercedes will be starting a fresh chapter in its long and successful racing history as Season 6 of the ABB FIA Formula E Championship gets underway. Two all-electric racing cars from the new Mercedes EQ Formula E Team will join the series for the start of the 2019/20 season. Mercedes-Benz is already involved as a partner in the European Formula E races in Rome, Paris, Berlin and Zurich with its EQ brand. The name EQ stands for ‘Electric Intelligence’ and is derived from the Mercedes-Benz brand values of ‘Emotion and Intelligence’. The EQ brand encompasses all key aspects for customer-focused electric mobility and extends beyond the vehicle itself. The spectrum ranges from electric vehicles to wall boxes and charging services to home energy storage.

The heart of the new car will be developed at Mercedes-AMG High-Performance Powertrains (HPP) in the UK. The Brixworth technology hub is the Daimler Group’s centre for high-performance hybrid technology, making systems that have won multiple world championships.

It is the expertise acquired during the development journey of the current F1 hybrid power unit that will form the cornerstone of the Formula E technical project. At the inception of the hybrid power unit, the strategic decision was taken to develop the Energy Recovery System (ERS) as an integrated part of the overall Power Unit. This led to rapid in-house learning around both hardware, including the high-power electric motors, and the associated deployment systems which optimise the power delivery of hybrid energy in the racing environment.

The end result of this development journey has not just been world championship success. It has generated transferable learning which is finding its first expression in the Project One, bringing F1 technology to the road, and which will continue to enrich future performance car development. And it has built a world-class centre of expertise which will now expand its scope of attention to include the unique challenges of Formula E.

Capitalising on that expertise, the team will use the centre to produce the electric motors and powertrain for the Mercedes EQ Formula E Team.

Alongside the tech, the Mercedes EQ Formula E Team will call on the expertise of HWA AG in Affalterbach, which will run its trackside race operations. HWA has traditionally been responsible for design, development and operations of the Mercedes-AMG Motorsport DTM cars. The record books show that HWA is the most successful team in DTM history with 10 drivers’, 13 team and six constructors’ titles. 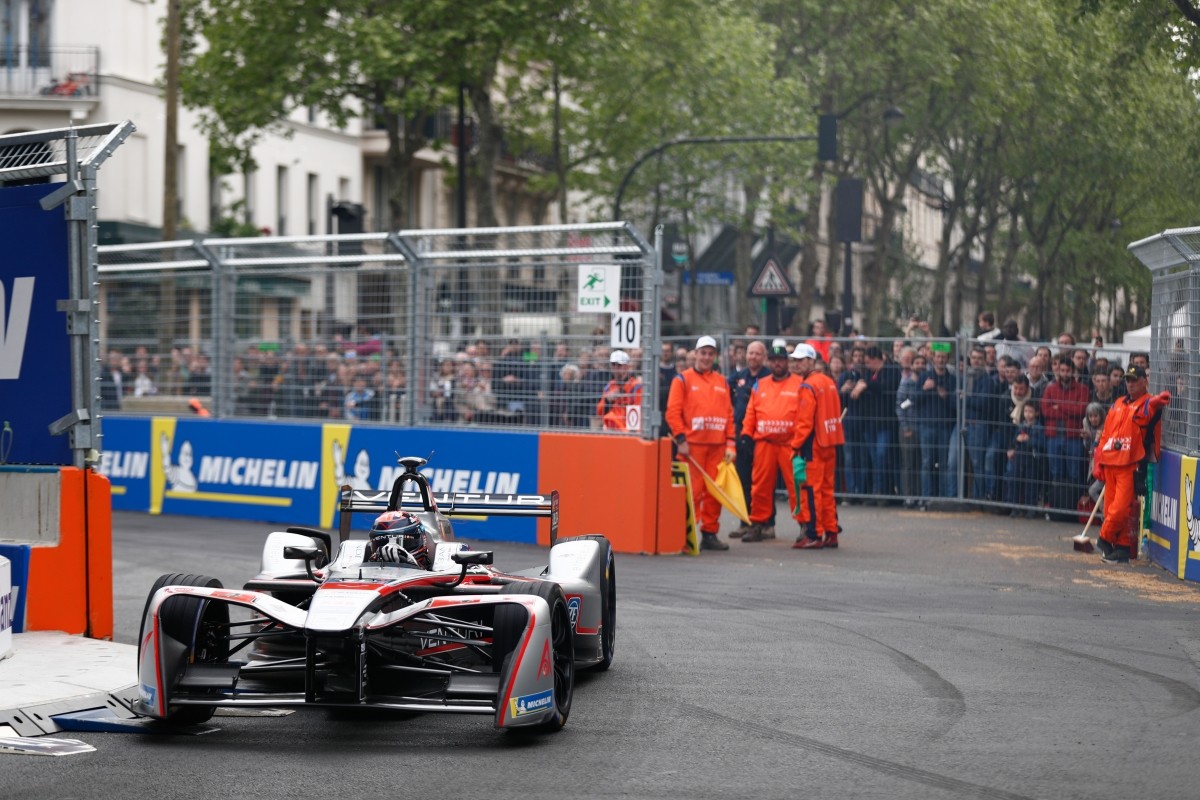 In addition to technical expertise, proper preparation will also play a key role in the run-up to the team’s race debut in the ABB FIA Formula E Championship. HWA AG is already active in the all-electric racing series and is supporting Monaco-based Team Venturi as a technical partner during the current Season 4 (2017/18).

For next season, Season 5 (2018/19), HWA AG will enter the championship as a Venturi customer team, which will give the team vital racing experience with the new Gen2 cars being used from Season 5 onwards.

“Formula E is a unique series with some very specific challenges for its teams,” said Toto Wolff, head of Mercedes-Benz Motorsport. “We know the level of competition is extremely high and we will approach the challenge with energy and humility. There can be no other approach when we are up against 10 competitive manufacturers, many of whom have years of experience in the series.”