Roborace has officially launched its channel on social media platform TikTok, the leading destination for short-form mobile video and the home for creative expression through videos.

The competition which sees teams develop AI (artificial intelligence) Drivers to compete against one another – robot versus robot – ran the DevBot 2.0 vehicles with TikTok branding at Silverstone race track where media and influencers had the chance to test their skills against the AI around the National Circuit. Influencers pitting their skills against the AI included two of the biggest creators on the TikTok platform: @jasonmomnets and @nefattibrothers. 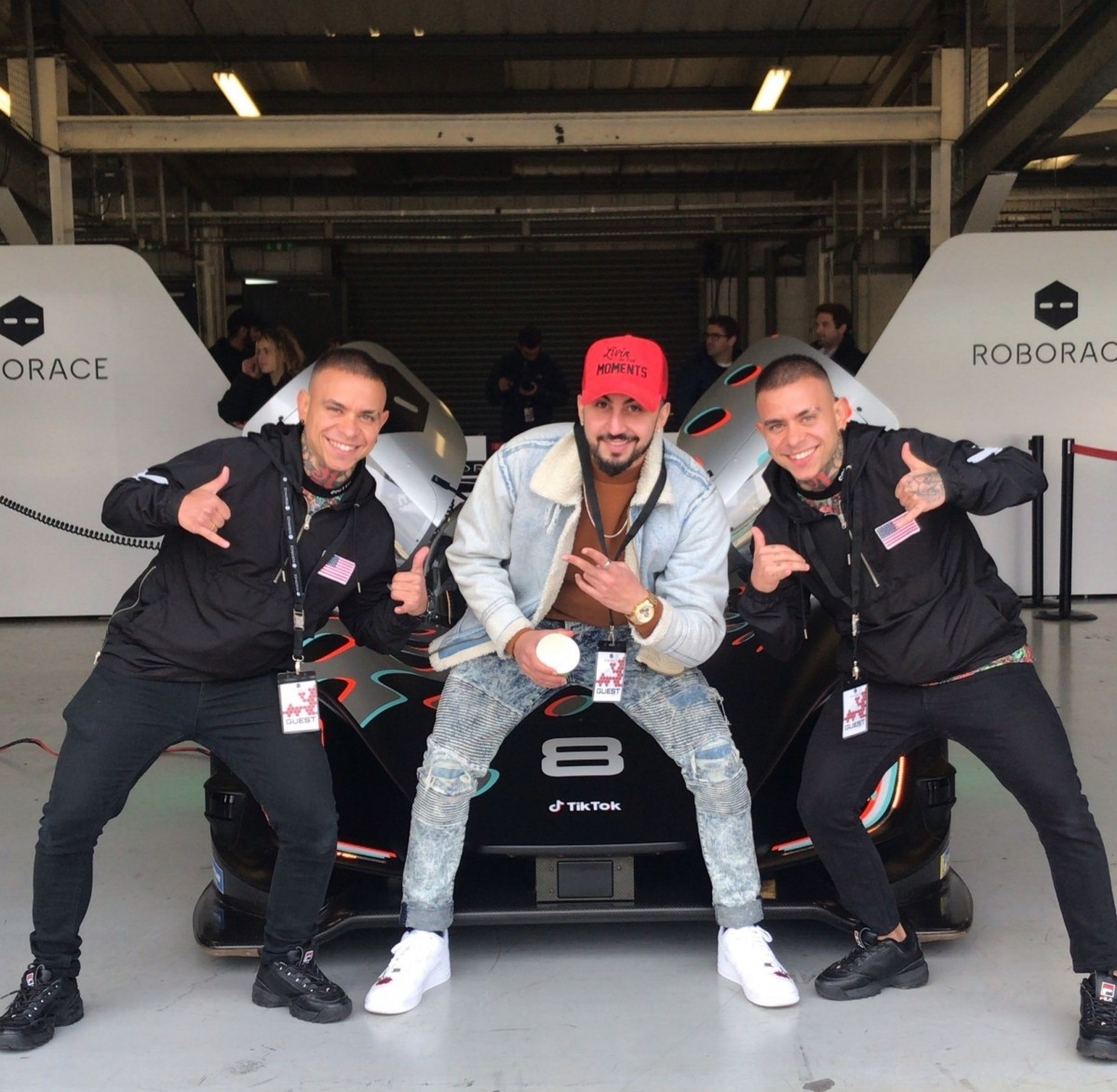 Those in attendance also had the rare opportunity to see the world’s first autonomous race car, Robocar, take to the track after its recent appointment by Guinness World Records as the World’s Fastest Autonomous Vehicle.

Roborace has produced incredible content since its inception back in 2016 amassing a social following across YouTube, Twitter, Facebook and Instagram of 2,279,773 with total videos views nearing 15 million in 2019 and are hoping to replicate this on TikTok where it has already amassed over 470,000 views of its content in the first month – a reflection of how Roborace is engaging a worldwide audience with artificial intelligence and the future of racing. 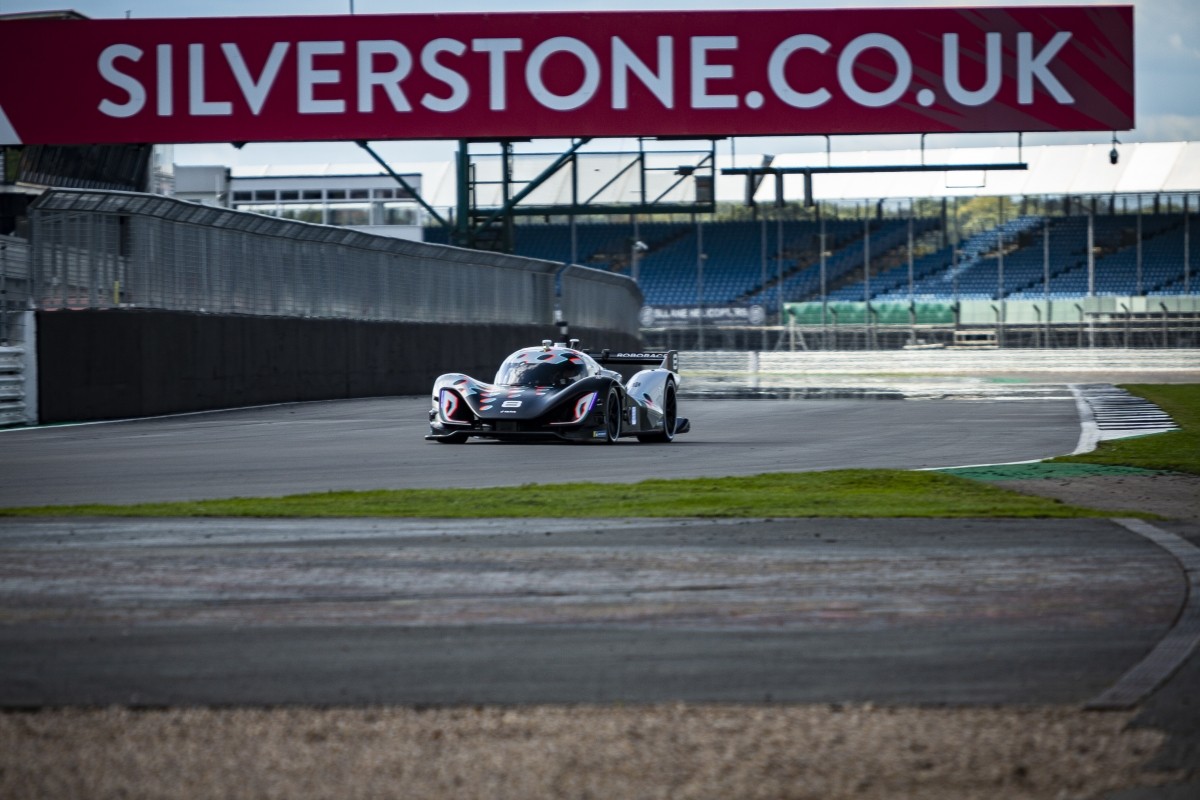 “TikTok’s mission to empower and share the world’s imagination, knowledge, and moments that matter closely reflects Roborace’s aim to educate and empower through entertainment and we are looking forward to bringing even more fun, inspiring and future focused content to its users now we have launched on the platform.” Said Stephen Sidlo, Roborace’s Head of Digital.

Normanno Pisani, Europe Strategy Manager at TikTok said, “Roborace is a great example of how TikTok can support brands and events by giving them exposure to a highly engaged global audience. Our community is passionate about sports and racing and we are overjoyed to support this unique event and give our users the opportunity to watch the thrilling content produced by the Roborace team.”