Mahindra Racing, which has been part of the Formula E racing series since its inception, scoring four victories to date, has announced that ZF Friedrichshafen has been appointed as the new “Official Powertrain Partner”. The German group is supporting the team’s season six campaign with chassis development work, shock absorber provision and engineering services. Work is already underway for the design and manufacture of the electric driveline for the 2020/21 season. In addition to the electric motor, development includes both single-gear, highly efficient transmission and the matching power electronics. This announcement marks the end of the previous technology partnership with the Monegasque Venturi Formula E team which will go to the starting line as a customer team of the Mercedes-Benz EQ Formula E team. 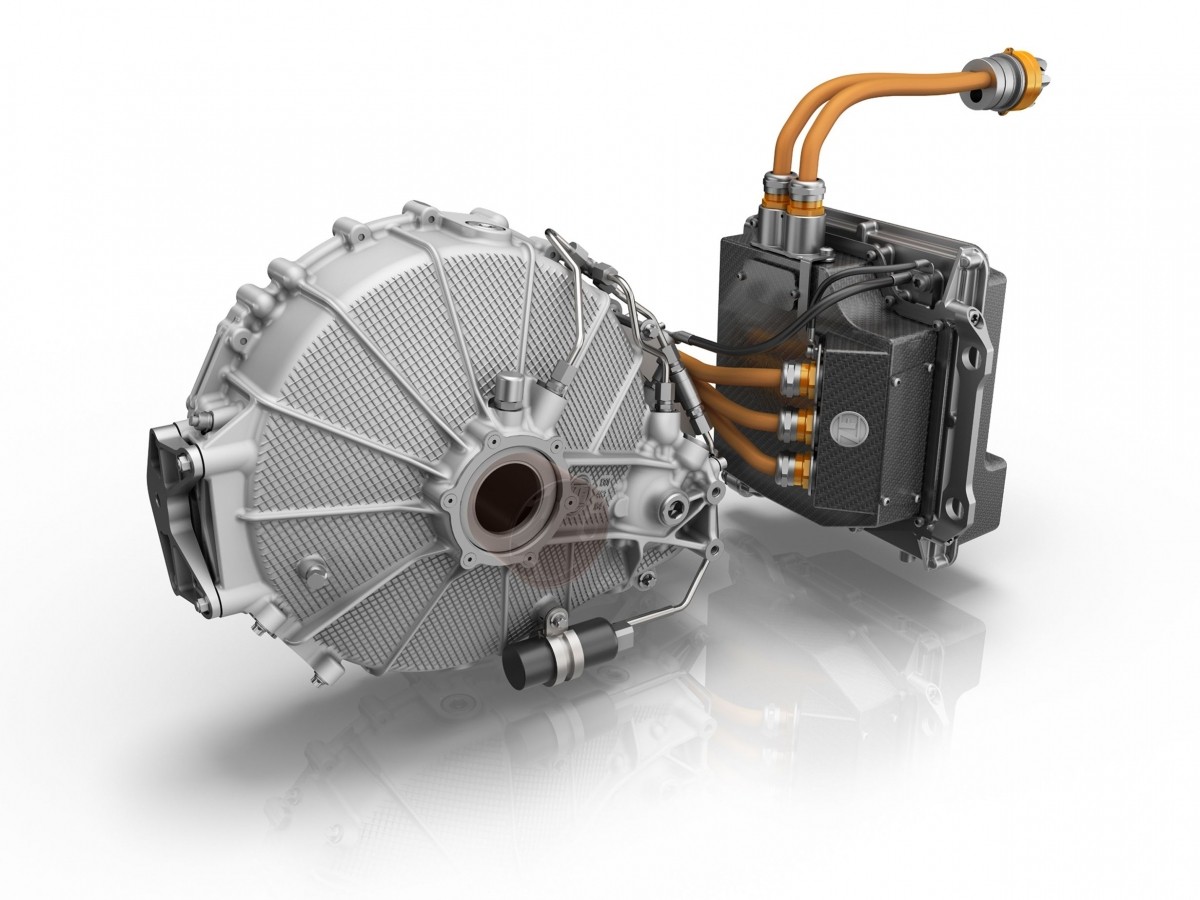 Together with Venturi, ZF was successful in the most recent season with ZF’s first electric driveline for Formula E and, in addition to being on the podium several times, it was able to celebrate its first victory in the all-electric racing series in Hong Kong.

Together with Mahindra Racing, ZF has already started development of the electric driveline for the 2020/2021 season. This work builds on ZF’s successful and race-winning work to date in the ABB FIA Formula E Championship through its E-Mobility division, which already employs over 9,000 people worldwide since its inception in January 2016.

The first test bench tests and test drives of the newly developed driveline are currently being planned for the beginning of next year. In addition to the electric motor, development includes both a single-gear, highly efficient transmission and power electronics, which have been specifically designed for the application in motorsport.

“Formula E is a great stage for ZF to demonstrate the quality and performance of our drive train solutions for the e-mobility of tomorrow,” said ZF CEO Wolf-Henning Scheider. “In no other racing series is the transfer of expertise from motorsports to volume production development as great as in Formula E.” 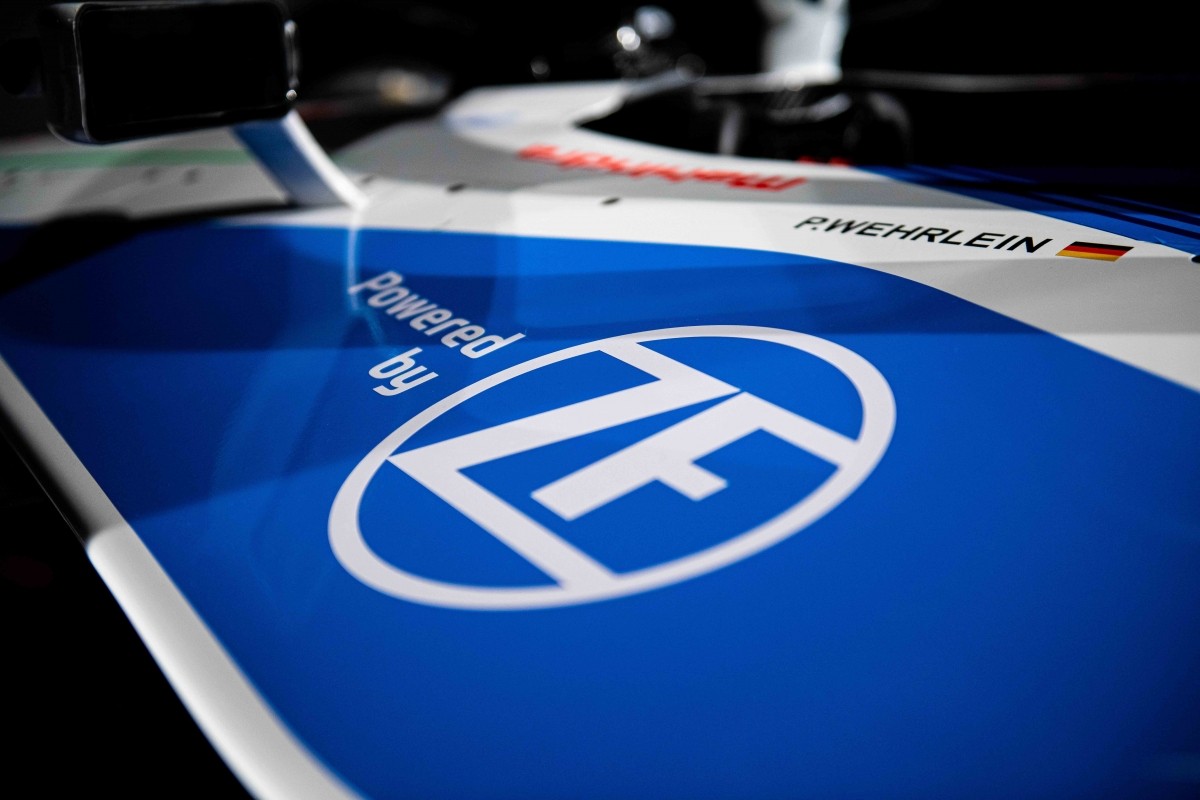 As an example, ZF introduced power electronics on a silicon carbide basis for the Formula E drivetrain that will be used in volume production in the near future to increase the efficiency and range of electric drives.

“We look forward to a successful co-operation with Mahindra Racing, and also show our commitment to India as an important growth market. At the same time, we would like to extend our thanks to our previous partner Venturi for the co-operation characterised by trust over the past three years and wish the team all the best.”

“With ZF, we will have one of the most successful global players in the field of e-mobility at our side,” said Dilbagh Gill, Mahindra Racing team principal. “We were highly impressed by the performance of the ZF driveline in the most recent Formula E season. Together we will be even better positioned to continue celebrating success and hopefully compete for the championship.”

In line with the new partnership, the ZF branding will adorn the M6Electro cars from this season onwards. This season’s livery is an adaptation and evolution of the popular and distinctive M5Electro retaining the familiar red, white and blue hues that has ensured it stands out from the crowd.

Mahindra Racing will test the M6Electro at the all-teams’ pre-season test from 15-18 October at the Circuit Ricardo Tormo in Valencia, Spain. The first race of the 2019/20 ABB FIA Formula E Championship starts with a double-header at the Diriyah E-Prix on 22-23 November 2019. 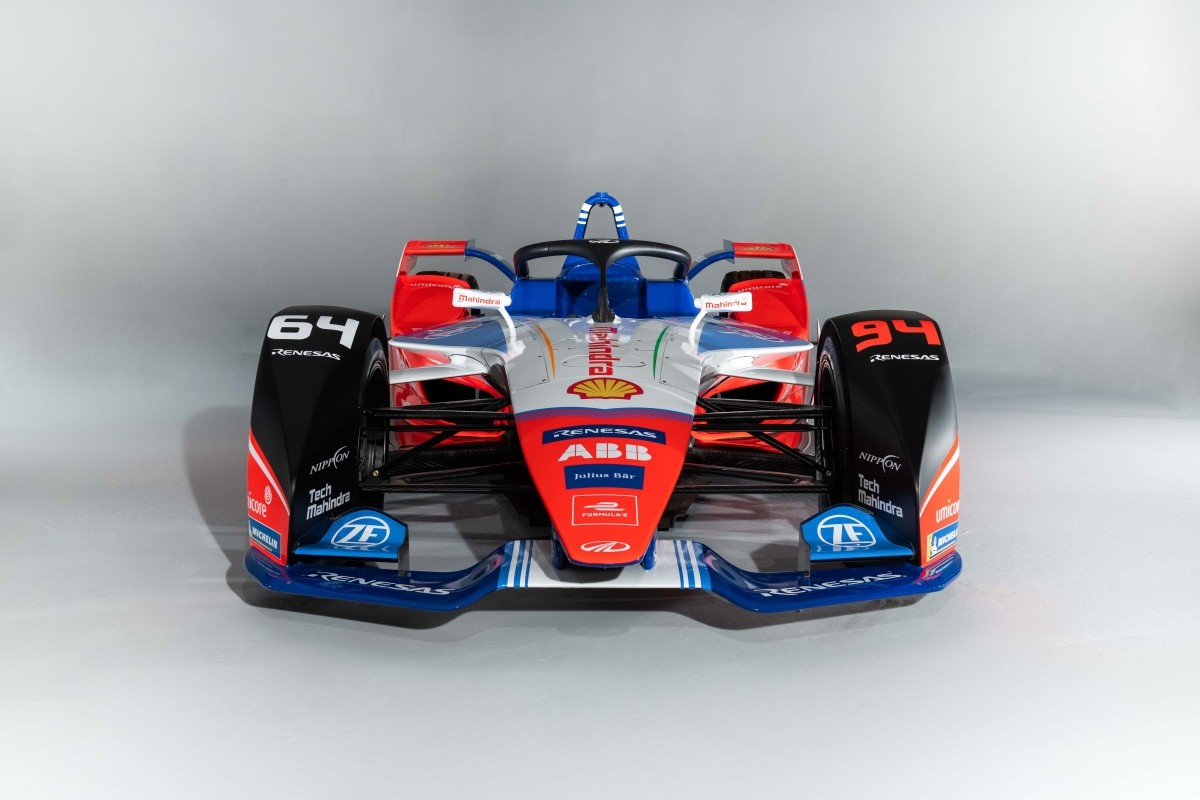