NASCAR delays Next Gen car till 2022

NASCAR’s Next Gen car delayed until 2022 “due to challenges related to the coronavirus pandemic,” said John Probst, NASCAR senior vice president of Racing Innovation. “The decision was made in collaboration with the OEMs and team owners. We will continue to develop the Next Gen car, and a revised testing timeline will be shared when more information is available.”

NASCAR Cup Series drivers had been testing the Next Gen model at a variety of tracks since October 2019, prepping for its initial planned debut at the 2021 Daytona 500. It was on track for its fourth formal test in March when William Byron took the wheel at the 2-mile Auto Club Speedway. Previously, Austin Dillon (Richmond, 75 miles), Joey Logano (Phoenix, 1 mile) and Erik Jones (Miami, 1.5 miles) took their turns testing the car and providing crucial feedback to NASCAR officials. 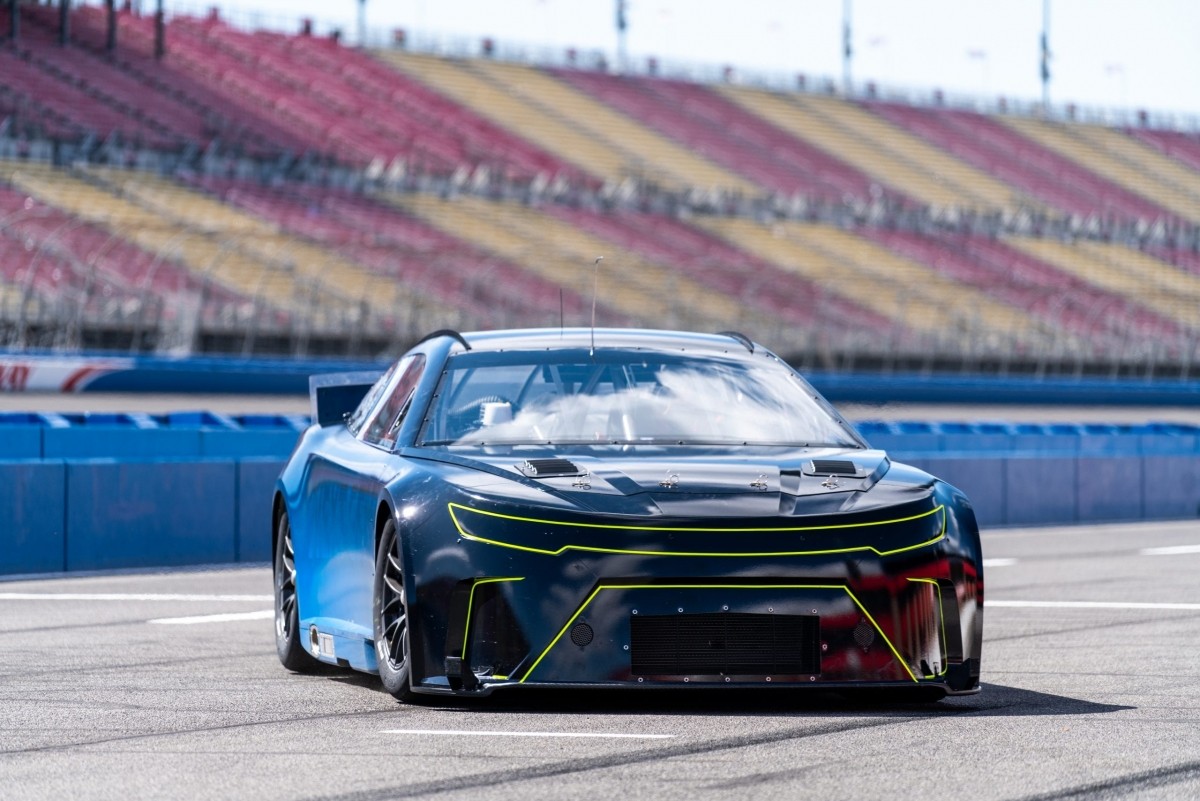 New features on the car include 18-inch, single centre-locking lug wheels designed by German wheel manufacturer BBS, a new body design, a shorter rear spoiler, a raised splitter and larger brakes. The idea behind these changes was to give the Next Gen model a closer correlation between a highway-going consumer vehicle and its NASCAR counterpart, a move that also means increased brand identity.

“It’s not about what drives the best, what’s the easiest to drive … we don’t want that,” Joey Logano said after testing the car at Richmond. “We want something that’s challenging that will show that the best driver and the best team will prevail. … So we’re trying things on different extremes.

“We’re still in the preliminary stages, but we definitely have some cool pieces to the car.” 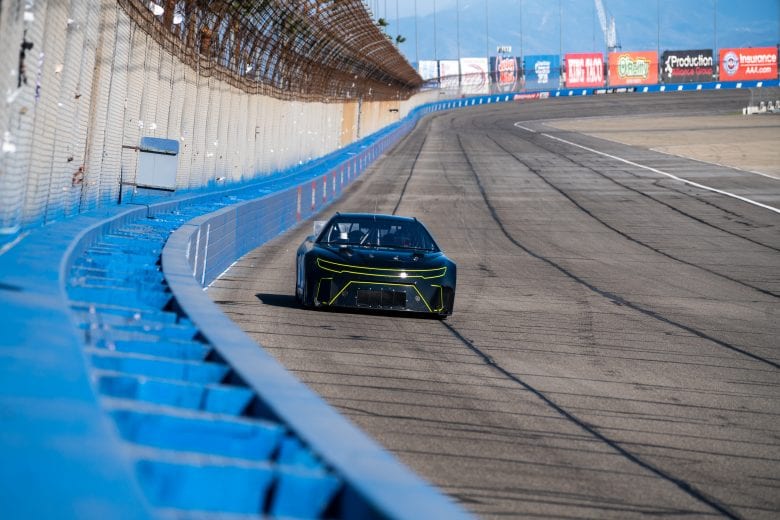