Praga Cars has revealed the first steps in an ambitious expansion programme beginning with the appointment of ex-BMW and McLaren Automotive executive Mark Harrison to head up the newly formed Praga Cars UK.

With a history dating back to 1907 Praga Cars has a rich history designing and manufacturing cars, motorcycles and aircraft. Headquartered in Prague, its latest offering – the Praga R1 – racing car secured over 30 wins and podiums across the UK, USA and Europe in 2019.

The Praga R1 provides the perfect motor racing platform for a serious amateur or professional driver looking to compete on a national and international stage. Its composite monocoque ensures the highest safety standard and its lightweight design allied with impressive aerodynamics and a race-bred engine delivers what it claims is world-class performance. Designed with simplicity of operation in mind, it can be run with a minimum operational crew, while offering race-winning performance in an affordable package. 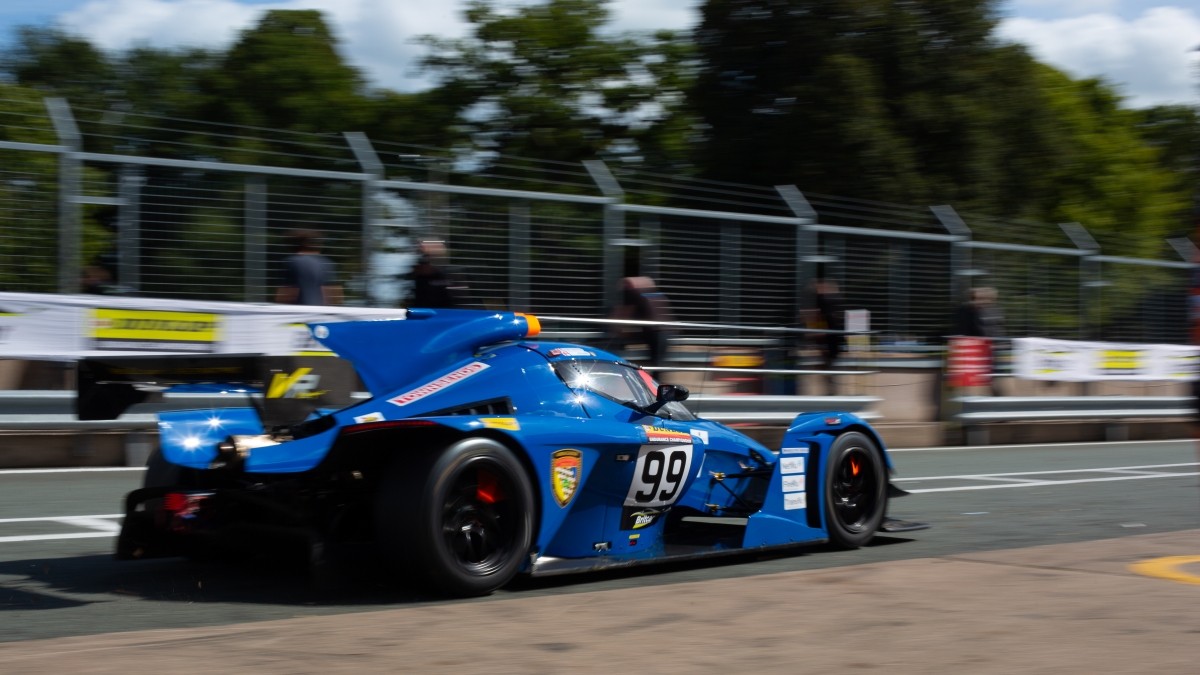 Alongside the R1 racing car, Praga also produces its own line of racing karts which compete at World Championship level, and the Praga Alfa a multi-purpose STOL performance aircraft.

The carmaker has made the strategic decision to increase its presence in the UK, a key motorsport market, through the creation of Praga Cars UK. Harrison, who also leads commercial operations globally for Praga Cars, will initially oversee the launch of the new, fifth generation, all-carbon R1 racing car. Alongside news of the new car, Praga Cars has also agreed with Britcar a new all-Praga category within the 2021 Endurance championship. At least 10 cars are already committed to the series, providing a strong grid and competitive multi-class racing for Praga owners and guest drivers that will pave the way for a one-make series in 2022.

The car that has won four of the five Britcar Endurance races this season will feature a larger fuel cell, revised aero package, improved safety features and enhanced driver adjustment to make it even better suited to endurance racing and even more attractive to racing drivers and team owners.

Ahead of the launch of the new R1, Praga Cars UK has also recommitted to UK dealer and racing services provider VR Motorsport. The Manchester-based team led by Vincent Randall introduced the R1 to the UK and now plans to expand its operations in 2021 as it looks to double its network of mechanics and race technicians to support Praga’s ambitions. 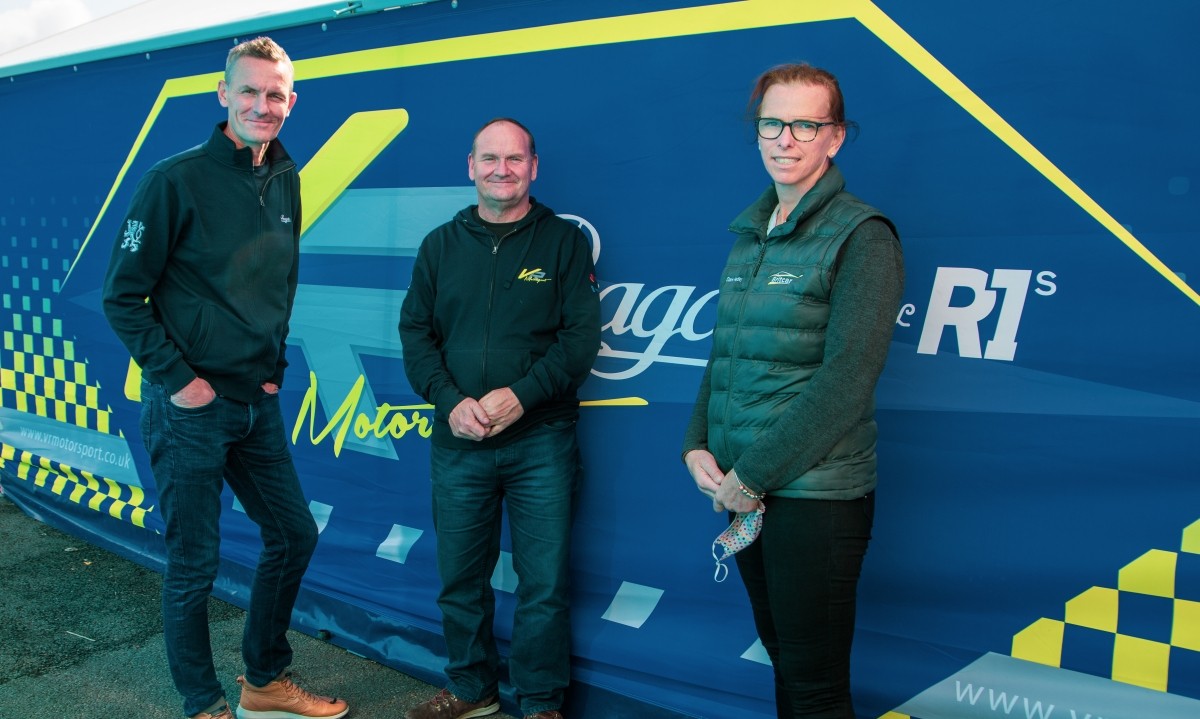 “Praga Cars is an exciting place to be right now, evidenced by the new customers and guests we have already secured for 2021,” commented Harrison. “We have exciting expansion plans within the UK and globally, and it’s a genuine team effort. With VR Motorsport we have built a strong, race-winning platform in Britcar and a good relationship with the organisation’s management. I am really pleased that, together with Vincent Randall, we have agreed this exciting 2021 plan with Britcar managing director Claire Hedley. The dedicated Praga category will lead to exciting racing and a great spectacle for racegoers as well as a platform for a one-make series in 2022.”

“Following the resounding success of the Trophy category this season, Britcar is really excited to be launching another new category in 2021, said Hedley. “In partnership with Praga Cars UK and VR Motorsport, Britcar will host a significant grid of Praga cars, complementing the existing Endurance championship, and providing, within a competitive environment, a foundation to the marque’s progression into international endurance racing.”

“We have achieved a huge amount of success with Praga over recent years, said Randall, “both commercially and on track and I am delighted to be continuing to work with them in this exciting period. The plans that Praga has are very impressive and we are starting to see it come together. We are expanding our operations, both in terms of workforce and infrastructure, to complement Praga’s growth and are looking forward to another successful season together in 2021.”