Galaxy Magnesium – a premiere mine-to-customer source of superior quality and cost-effective magnesium – has partnered with Panoz Racing to usher in a new era in lightweight, safe, high-performance vehicle technology. Panoz has been a regular competitor in SRO Motorsports Group competitions over the last three years and has multiple team manufacturer and driver championship titles under its belt.

This year, the focus has shifted from pure competition as a manufacturer to using racing as a demonstration platform for vehicle lightweighting through the latest generation magnesium alloys formulated for the transportation industry. Panoz is integrating the compound into its two Avezzano vehicles as its team takes on Aston-Martin-AMR, Audi, BMW, Ford, Ginetta, KTM, McLaren, Mercedes-AMG, Porsche, SIN Cars and more on the Road America racetrack.

Dan Panoz, founder, designer, engineer and car-builder of Panoz Racing said: “It’s great to be back at SRO America with our amazing team – going head-to-head with our strong competitors from around the world on the Milwaukee track. We are especially excited about doing something new this year, openly sharing our newest approach to vehicle lightweighting. We will demonstrate this in the real-world lab of competition, by using latest generation magnesium alloys that will ultimately benefit tomorrow’s road vehicles.”

“Galaxy Magnesium is sparking a revolution in the world of industrial metal – through proof-of concept via superior performance delivered by Panoz’s championship race cars,” said Michael North, president of Galaxy Magnesium. “Our partnership with Panoz also includes the launch of the non-profit Flying Tigers Institute: a hub of magnesium-intensive technology for the transportation industry and beyond. The institute pays tribute to the heroes of World War II who flew dangerous combat missions, cooperating with other nations to secure freedom for America and the world. The Flying Tigers are reflective of our investment in the future of America’s automotive industry – anchored by the technology and manufacturing excellence of American workers.” 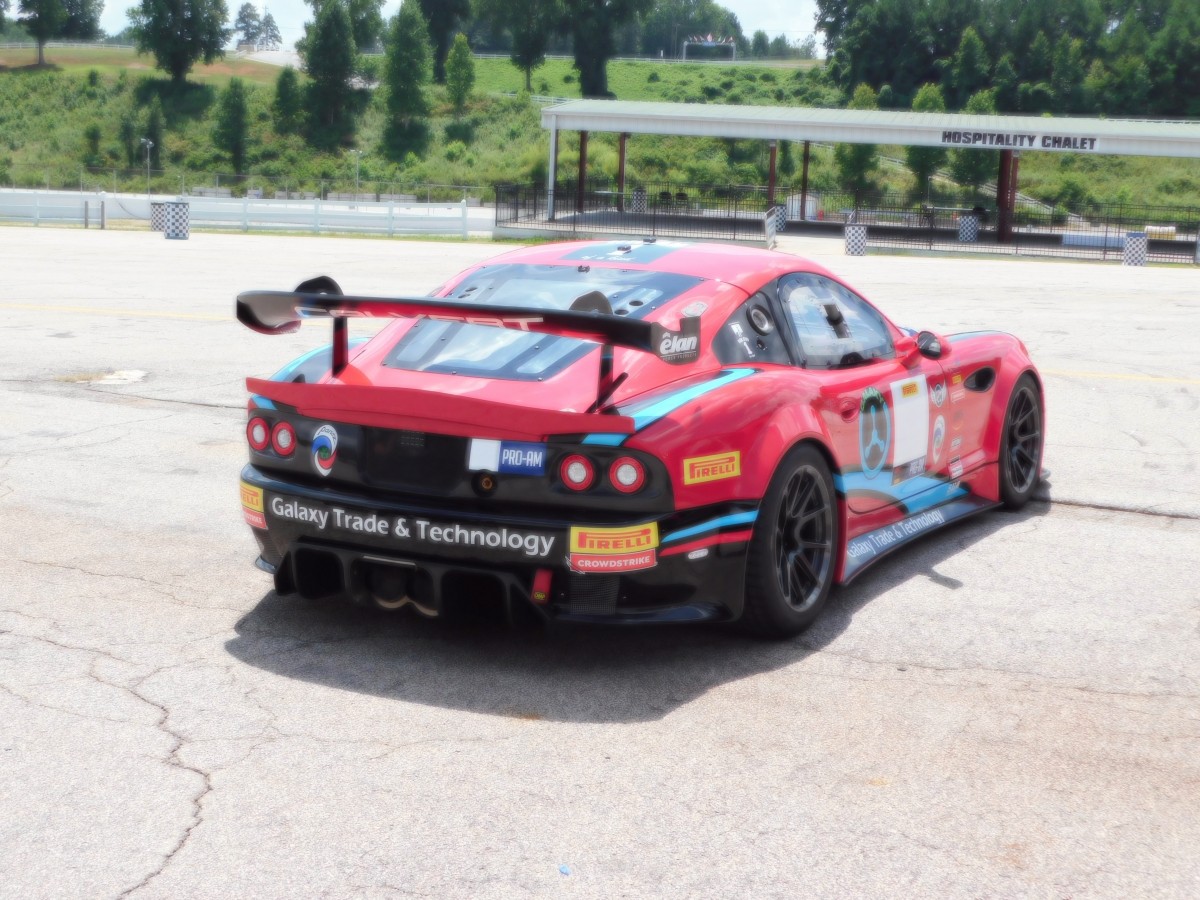