Porsche to return to top class in WEC in 2023

Porsche will make its return to the premier class of the FIA World Endurance Championship (WEC) and is preparing a commitment in the new Hypercar category from 2023 with an LMDh.

This information is revealed in the wake of that of Audi, which announced its return to the highest level of endurance with its own LMDh prototype, as well as recent developments of Peugeot Sport’s WEC programme.

“The new LMDh class allows us to fight for overall victory with a hybrid system in the classics of Le Mans, Sebring and Daytona – without costing a fortune,” said Oliver Blume, chairman of the Porsche AG Executive Board.

This project is extremely attractive to Porsche. “Endurance is part of our DNA,” said Fritz Enzinger, Porsche Motorsport vice president. “We hold a record 19 overall victories at the Le Mans 24 Hours and have climbed many times to the top of the podium in major American races.

“We can continue this tradition with an LMDh prototype while maintaining reasonable costs. There is huge interest from other manufacturers. I hope we can get back to where we left off, with battles against many other brands in the 1980s and 1990s. That would give a huge boost to the entire motorsport scene.”

By confirming its commitment to the new Hypercar premier class, Porsche will return to the 24 Hours of Le Mans alongside major manufacturers. “These recent announcements prove that our regulation is attractive, driven by a historic agreement with the United States,” said Richard Mille, president of the FIA Endurance Commission. “When the idea of reorganising the top category of the FIA World Endurance Championship was discussed for the first time, the aim was to attract the interest of renowned manufacturers by giving them the opportunity to fight for victories in the overall endurance standings at Le Mans and in the world.

“We can now see that this is happening and offering Le Mans Hypercar and LMDh in the same category gives manufacturers the luxury of choosing a concept and approach that best fits their philosophy. The future of Endurance promises exciting races.”

New information about Porsche’s LMDh project will follow in due course. 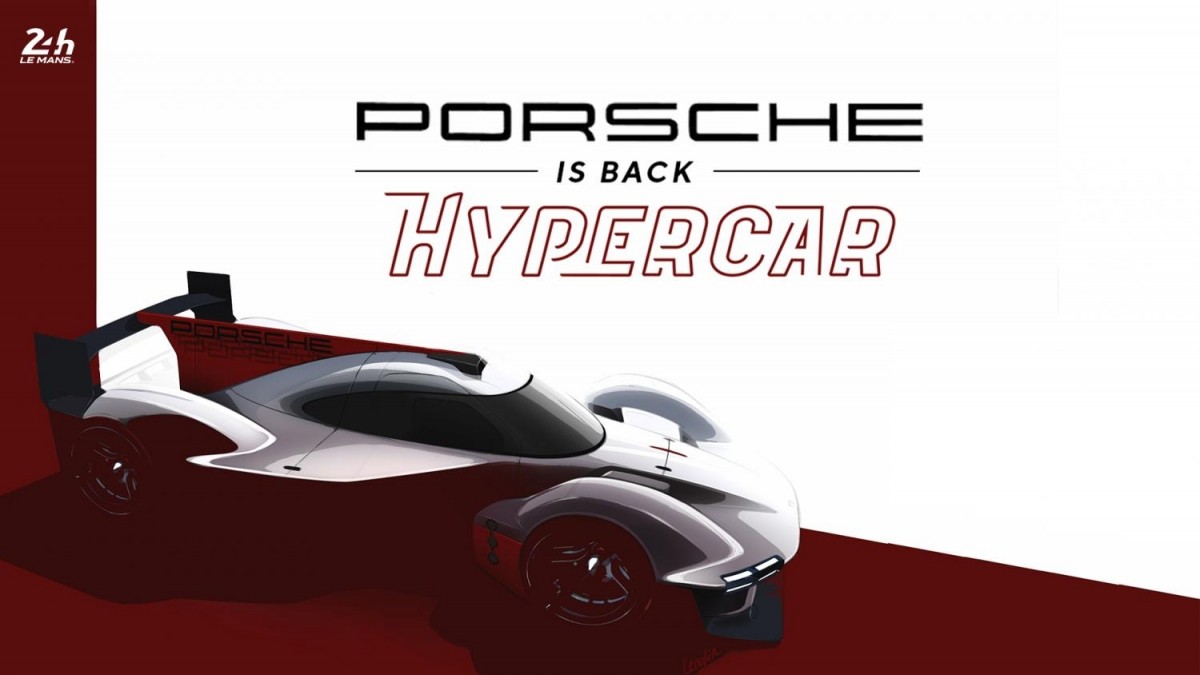