Formula One driver Max Verstappen has released a series of animated pictures and videos that describes what it was like to be history’s youngest F1 driver and how he won on his Red Bull Racing debut.

The “For Real” series combines live action with animated pictures, the episode uncovers the conversational side of the famously focused competitor.

Now 23, Verstappen has been in the spotlight ever since he arrived in the F1 paddock as its youngest-ever driver at 17. He has always faced high expectations to perform, which have only intensified since he became F1’s youngest race winner at 18 years, 228 days at the Spanish Grand Prix in 2016.

The seven-minute feature is dotted with animated cameos and insights from figures like Verstappen’s parents, along with Red Bull Motorsports Advisor and Head of Driver Development Helmut Marko.

“It was actually pretty nice sitting down and looking back on my first F1 win,” says Verstappen. “It isn’t something you would normally do unless someone asks, and it’s funny how many little things you remember. It seems like a long time ago as I’m now starting my seventh F1 season, but I hope you also enjoy looking back with me.” 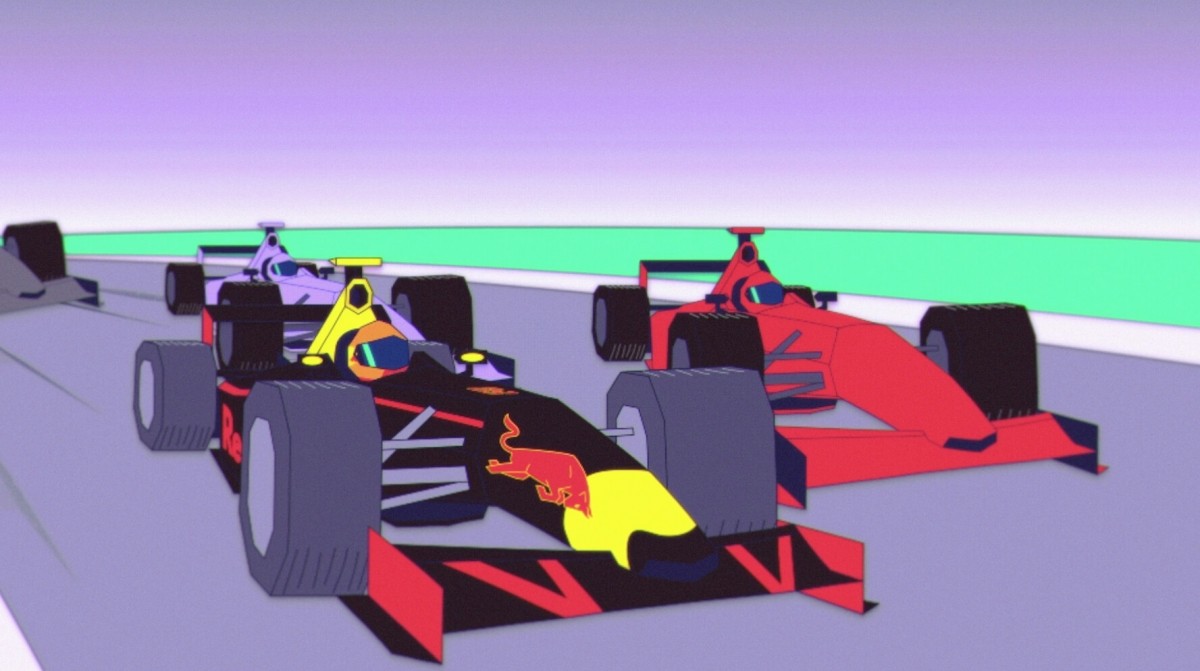 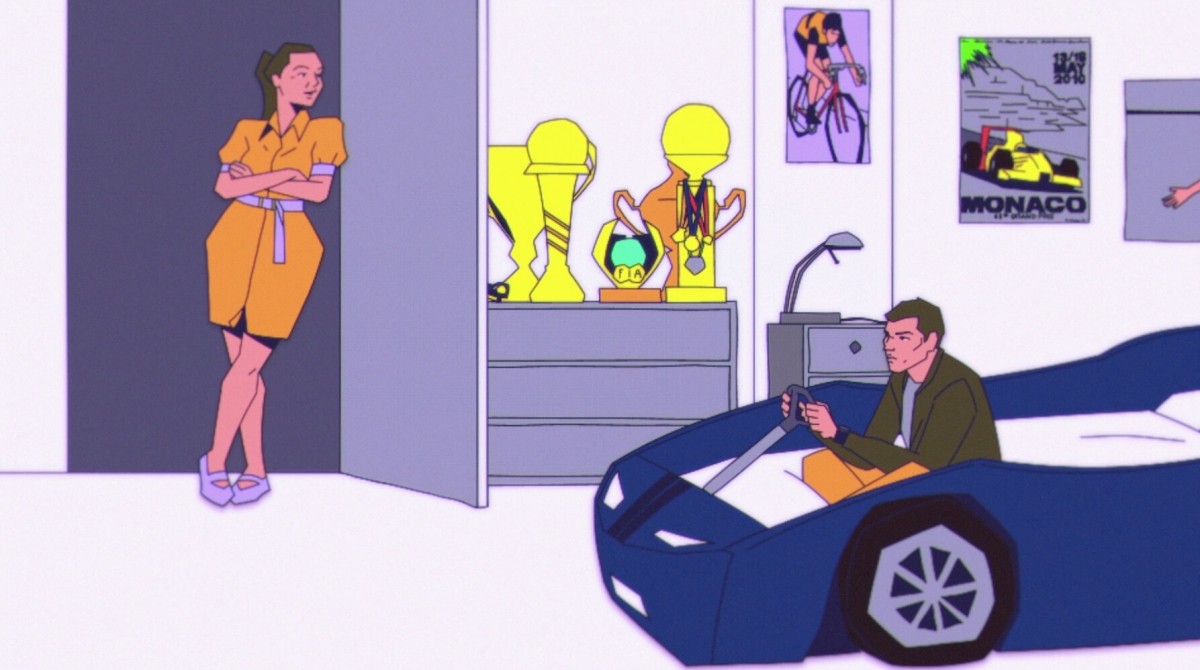 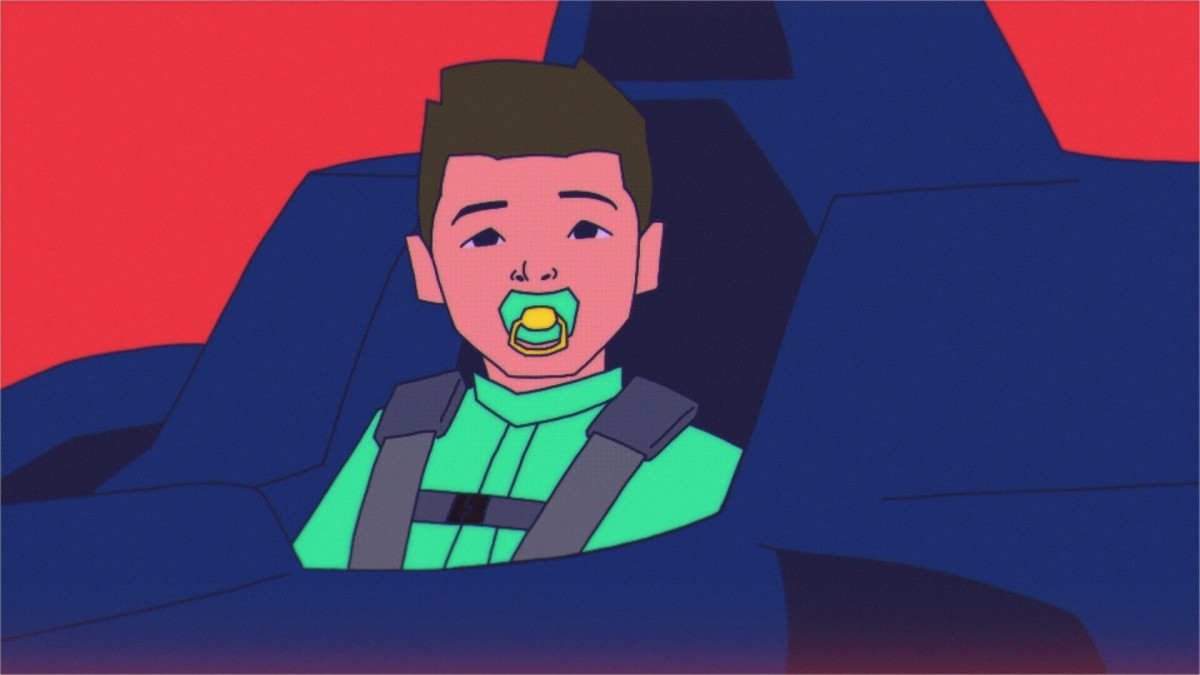 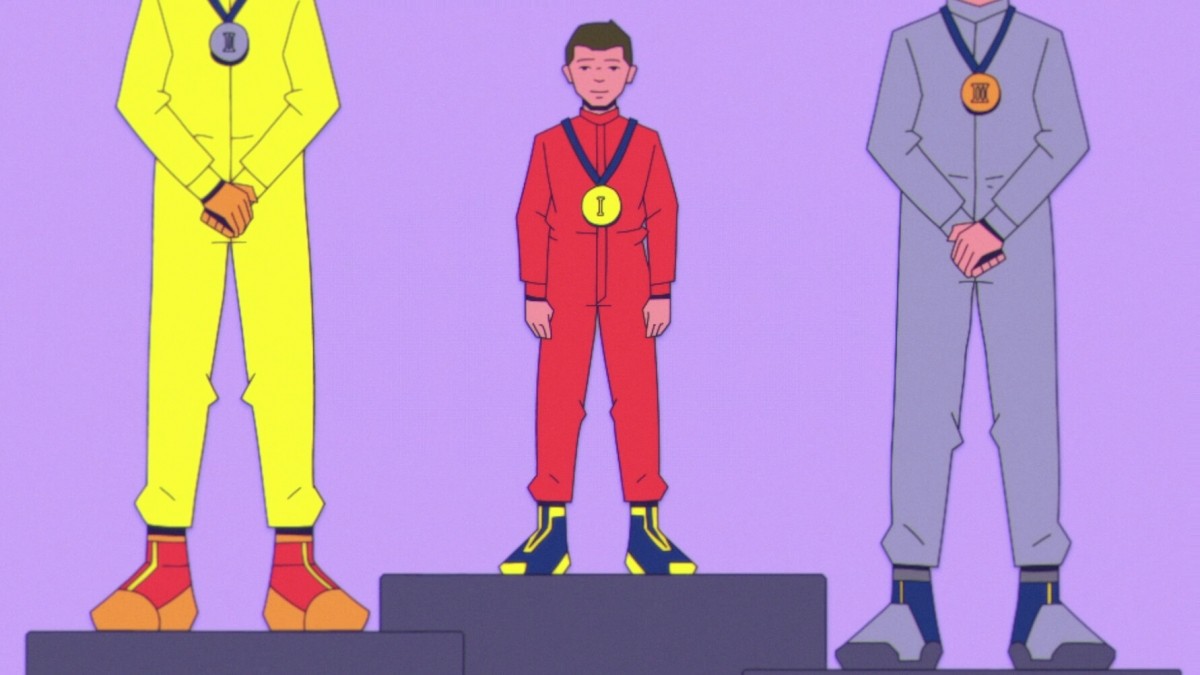 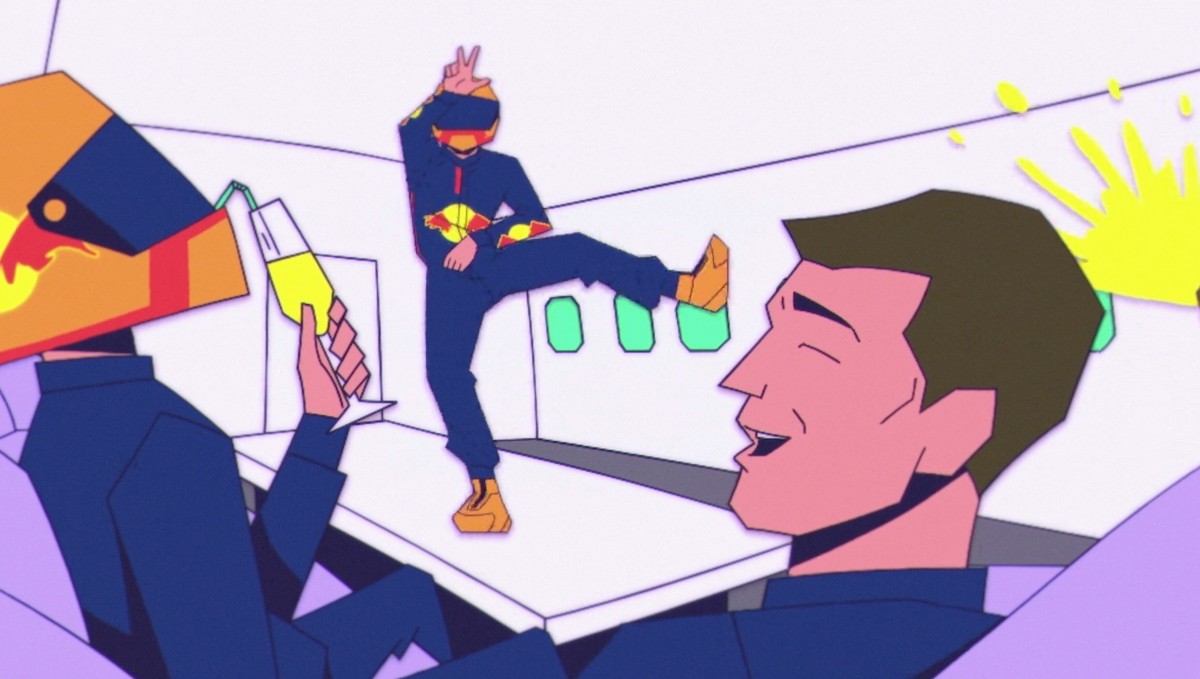 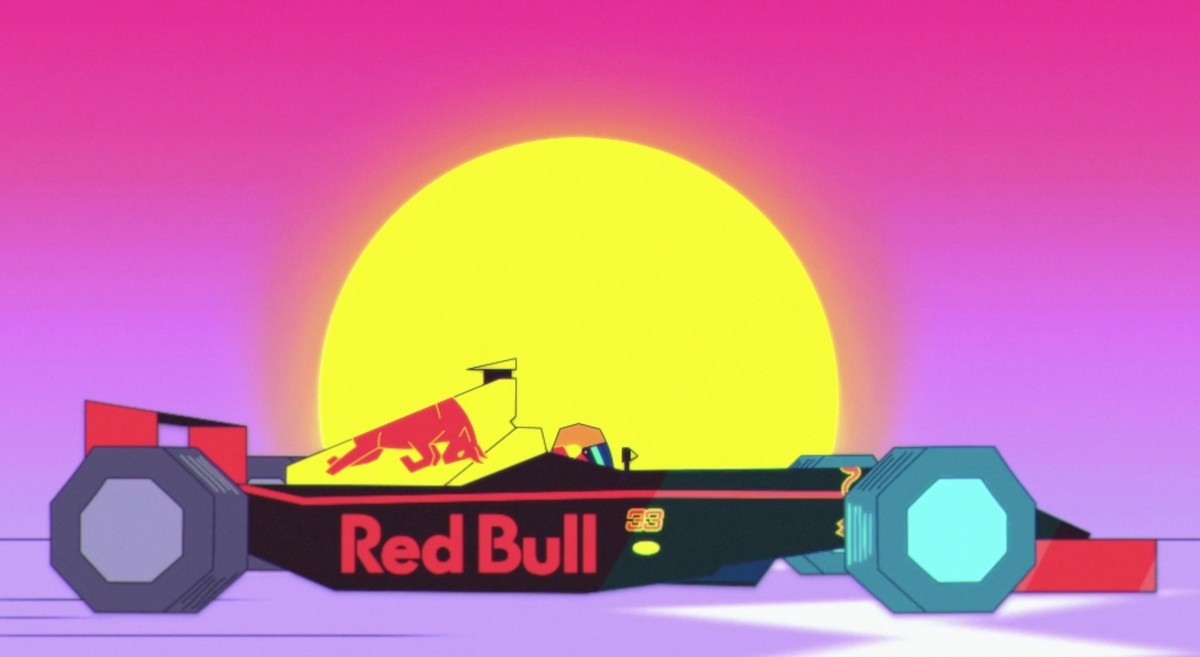