The initial images come from installation laps completed at the start of Pirelli’s tyre testing at Fiorano. Pirelli will be using the Italian track to test 2017 full wet and intermediate tyres on an ‘artificially dampened surface’, in order to study the effects of increasing the tread width by 25%.

Three teams will be taking part in Pirelli’s tyre testing programme, with Ferrari completing the first two days for the Italian tyre manufacturing before Red Bull Racing begin its first two days testing the 2017 slick tyres at Mugello later this week. The Mercedes AMG F1 team will experience next years Pirelli rubber at the start of September at the Paul Ricard circuit while Ferrari simultaneously test at the Circuit de Catalunya.

All three teams will each have eight days of testing, two days on wet tyres and six days on slick tyres, with Pirelli concluding its 2017 tyre testing programme on 29th November with all three teams in Abu Dhabi.

Ferrari, Mercedes and Red Bull will be the only three teams to test the 2017 tyres in 2016, with Force India and Williams opting not to participate earlier this year despite having an interest in doing so.

Teams participating in the test must supply 2015 cars with modifications to body work in order to help produce downforce similar to that of a 2017 car. 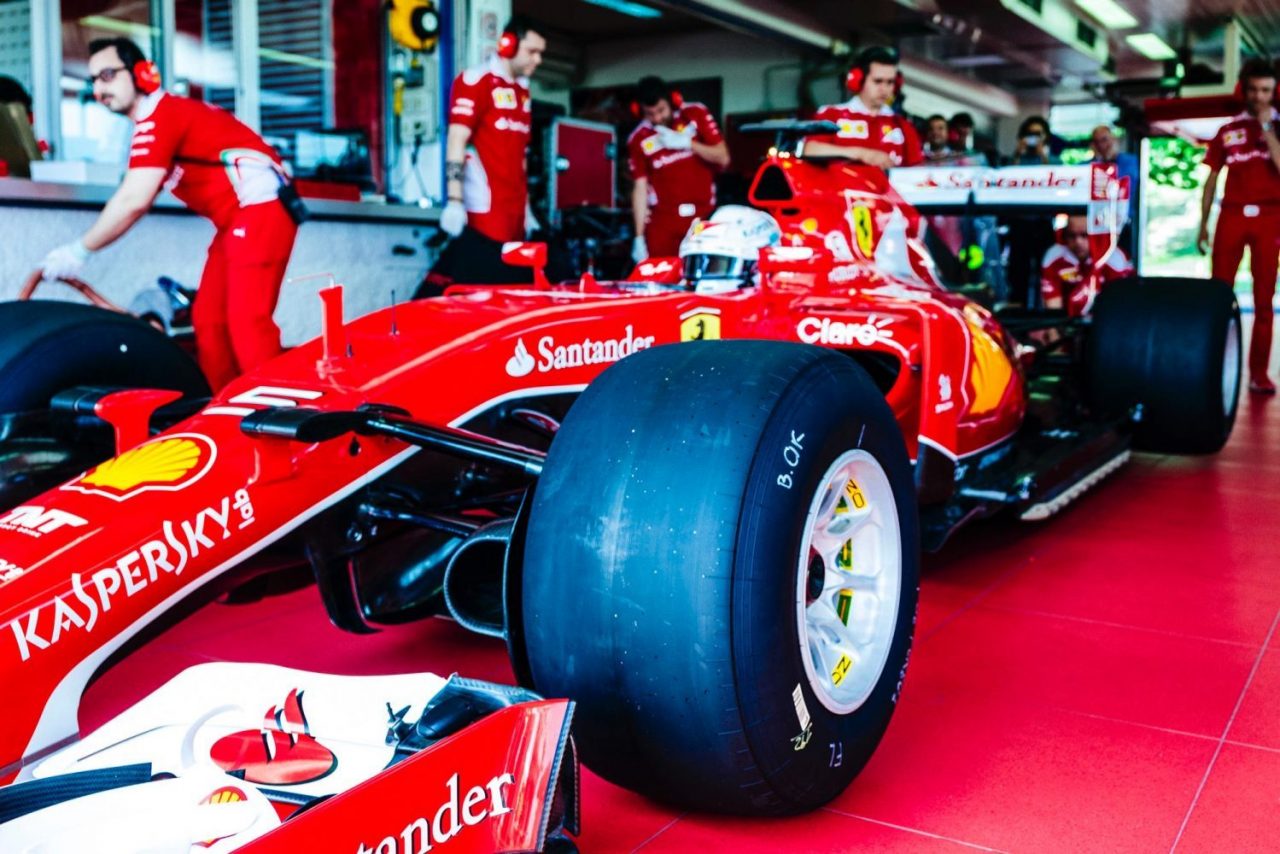 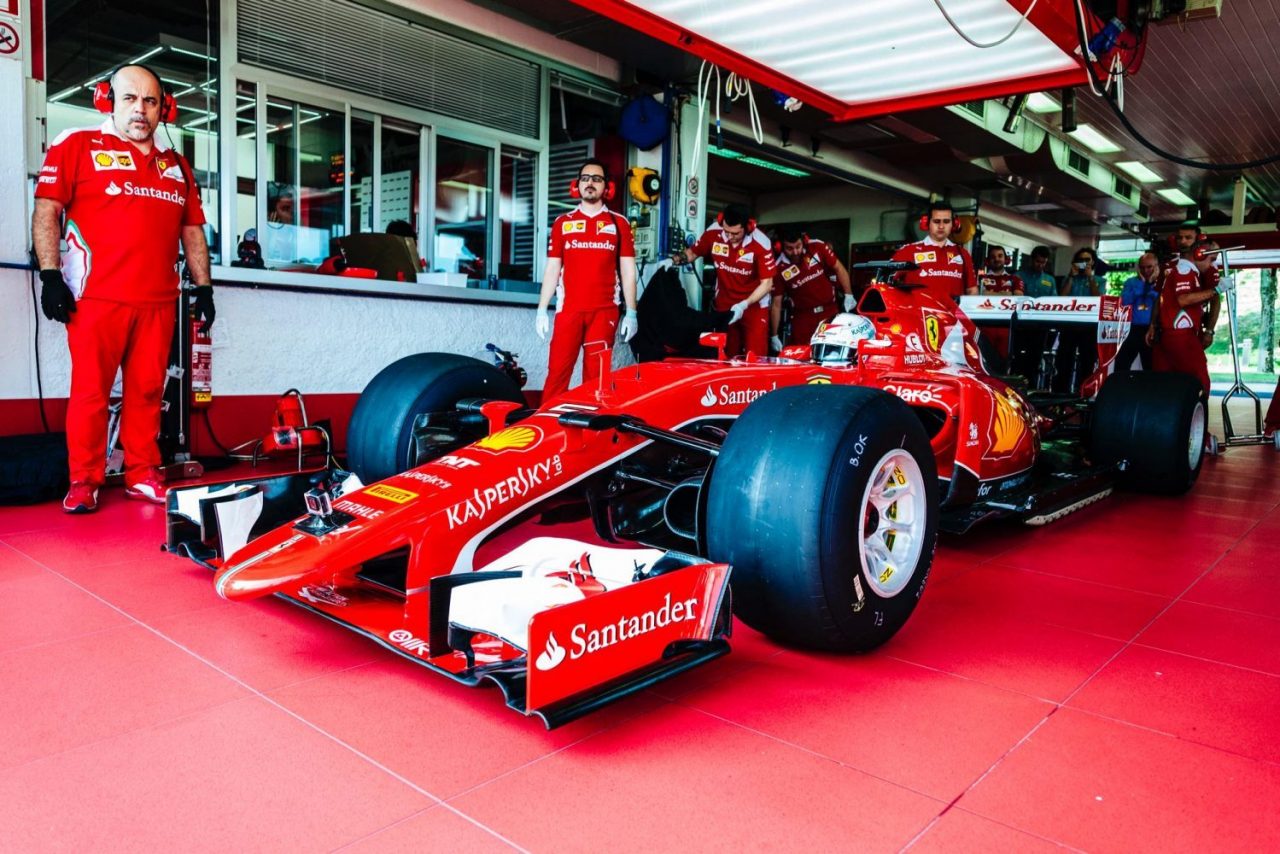 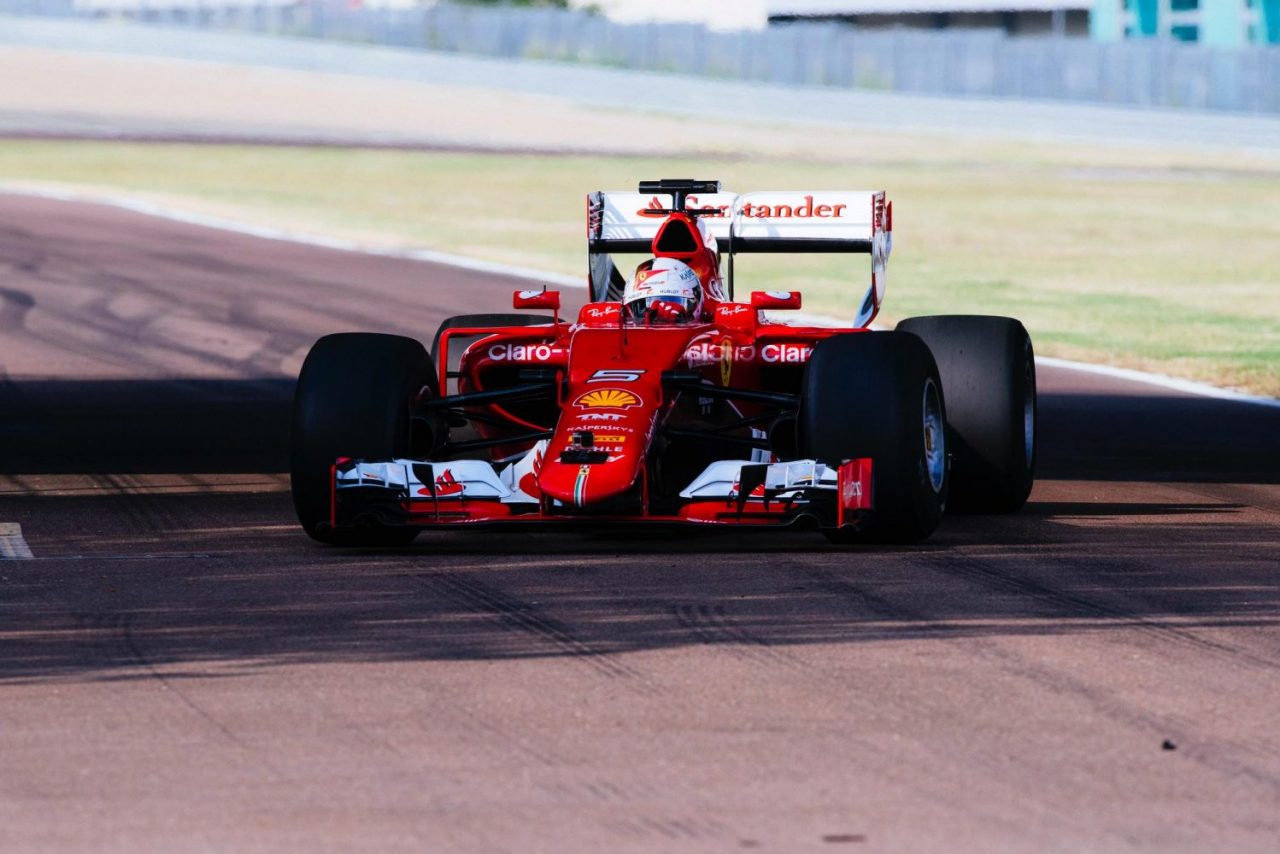 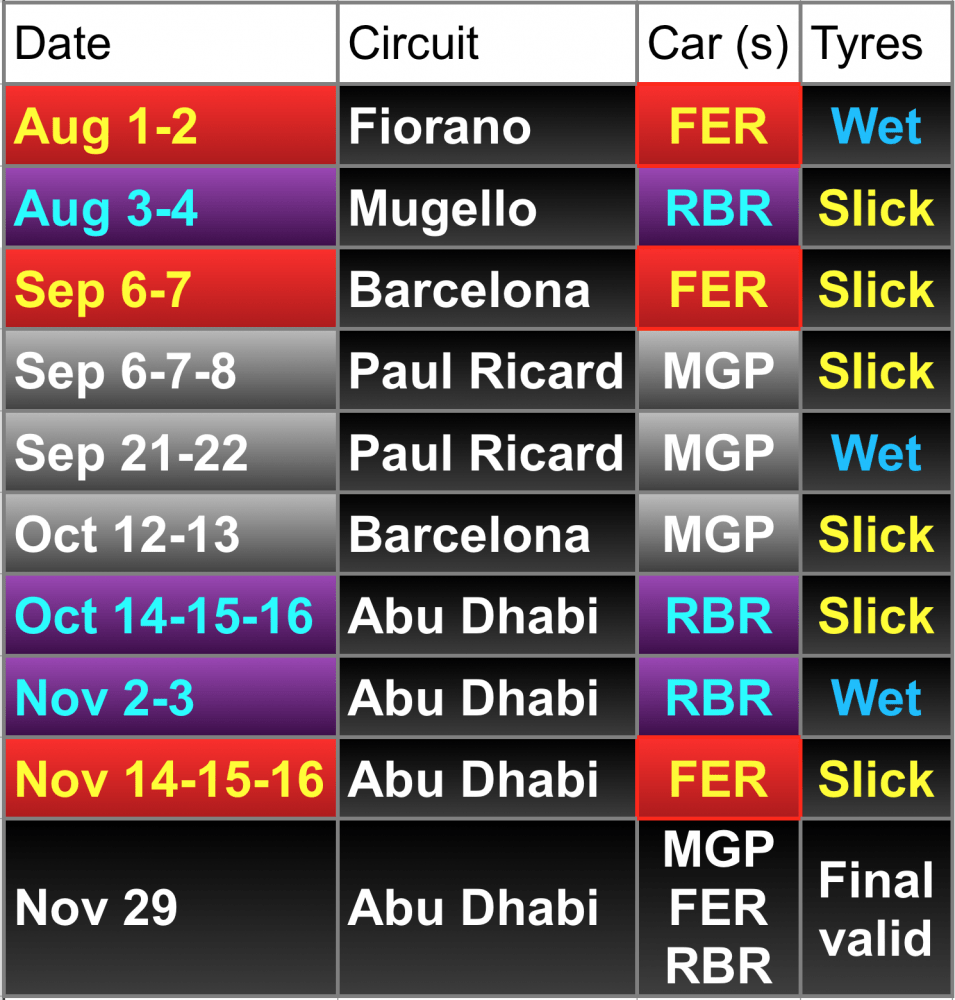 RACE TECH magazine @RaceTechmag
Read our digital April issue for free (limited time only) Want to launch your #electric racing career? Is this the… https://t.co/Icl8D9M5Hw