Ford Performance has released details of the new Mustang GT4 car, based on the Ford Shelby GT350R-C developed in conjunction with Multimatic Motorsports.

As with the Ford GT LME GTE, Ford Performance teamed up with Roush Yates Engines to develop the 5.2 litre naturally aspirated V8 engine using a dry sump oil system. Multimatic Motorsports supervised the design and engineering of the chassis resulting in the use of the company’s dynamic suspension spool valve dampers, front and rear anti-roll bars with lower control arms on the rear.

“As the Mustang nameplate continually expands its presence in markets throughout the world, so does our relevant motorsport presence,” explained David Pericak, global director of Ford Performance.

The Mustang GT4 is equipped with an FIA-compliant roll cage, MoTeC dash and paddle shifters on the steering wheel operate its six-speed Holinger transmission with direct-pneumatic activation.

“The Mustang GT4 is equipped to compete and win on tracks around the globe, and we expect it to be as popular with racers as its production sibling is with consumers,” Pericak added. 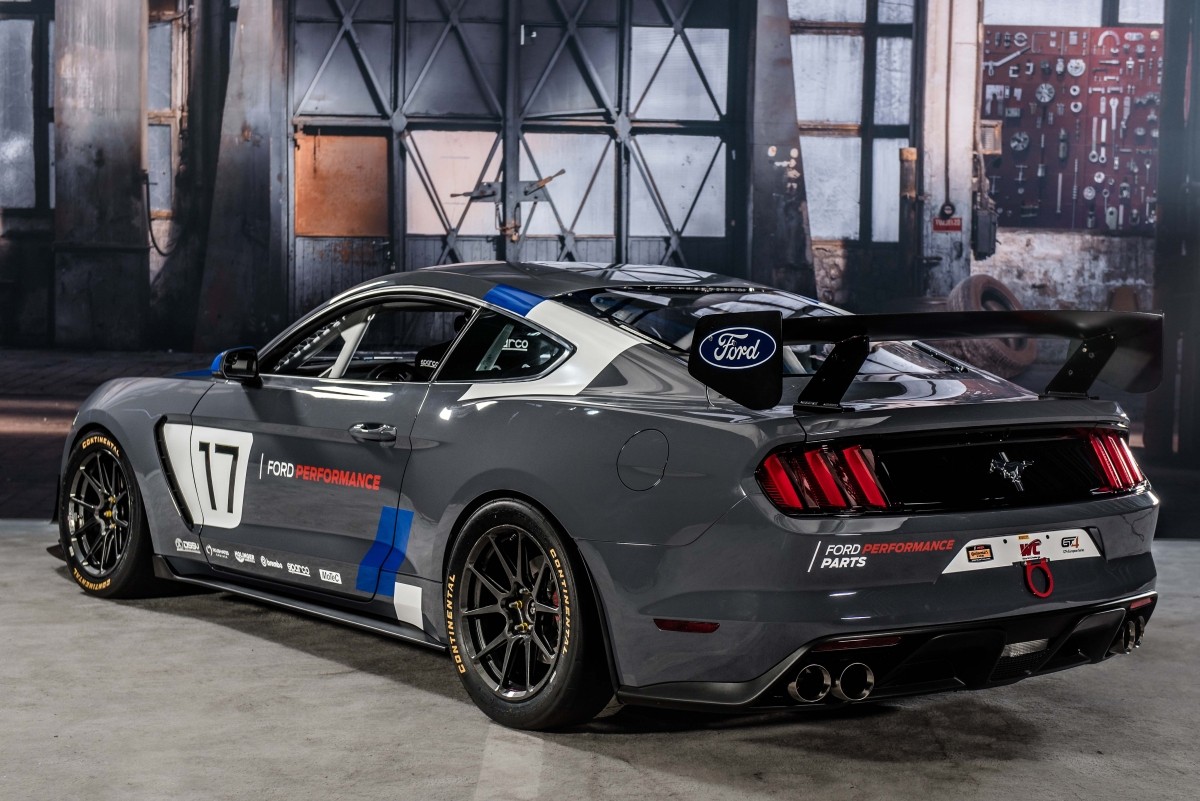 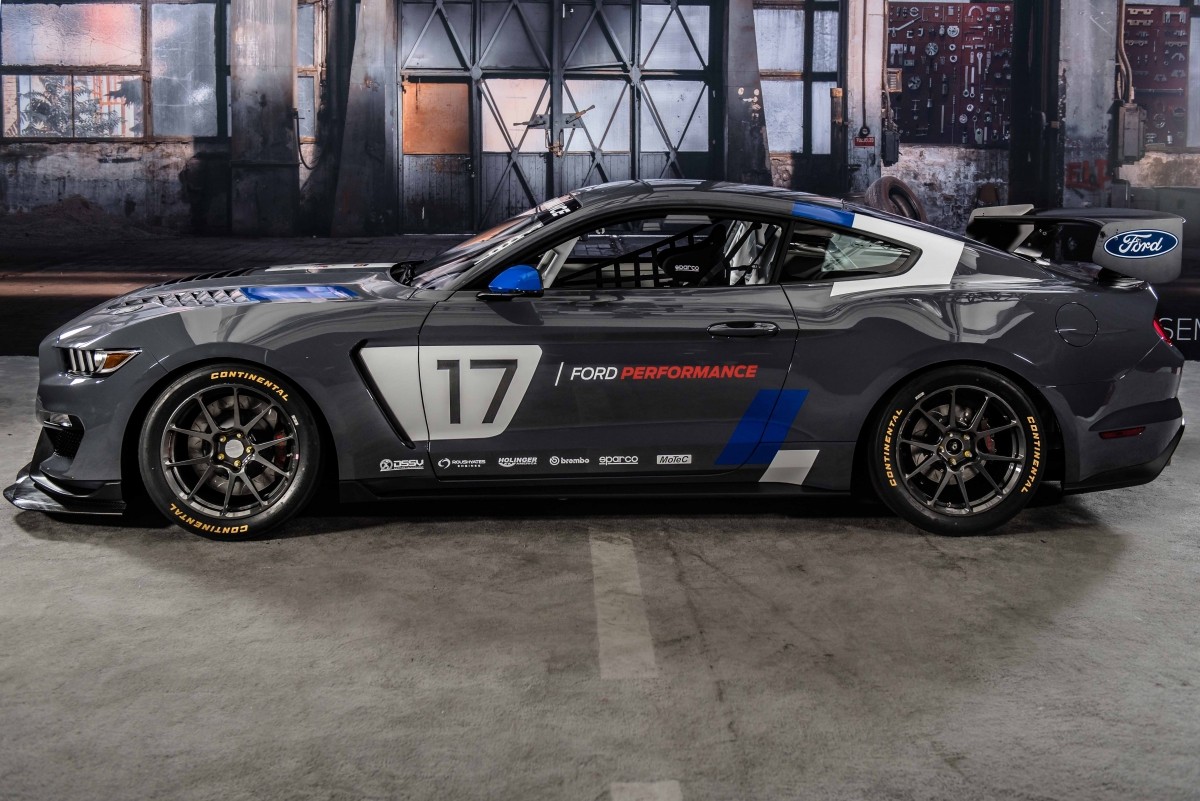 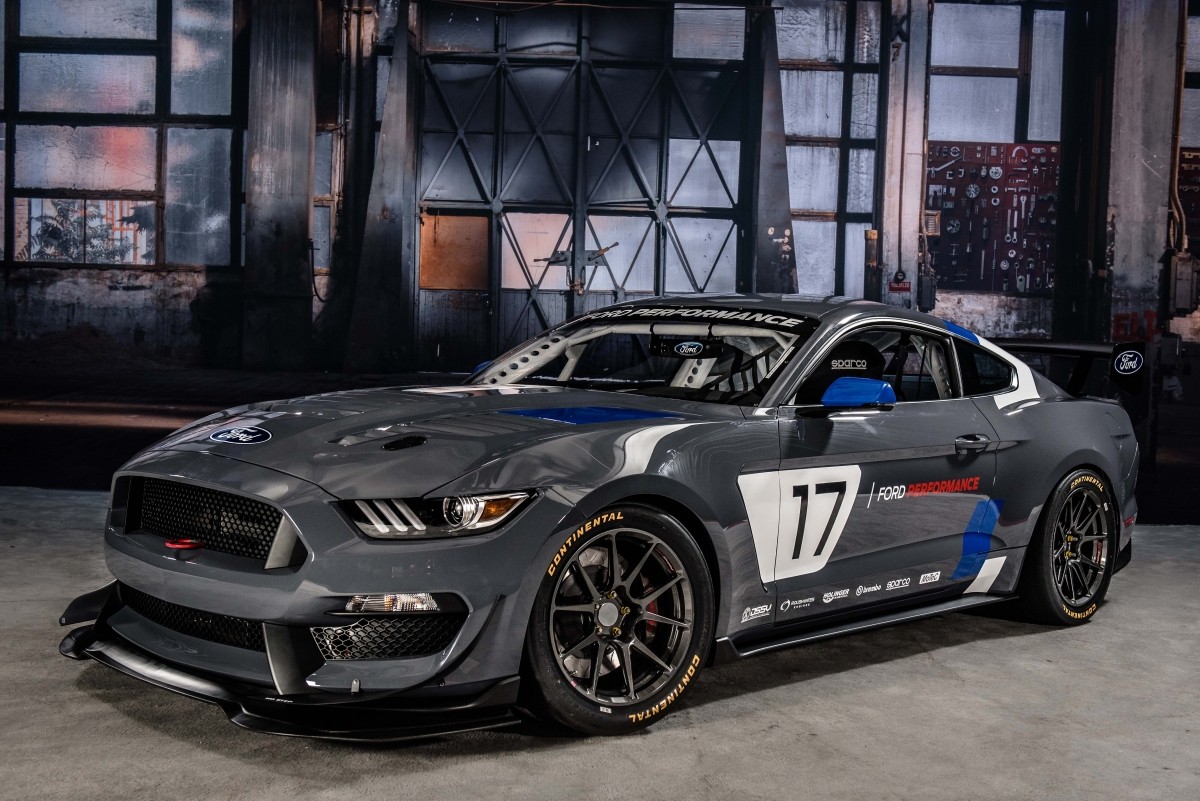 Volkswagen will leave WRC at the end of 2016