Formula E has released a video detailing the powertrain layouts being used by Season Three teams along with a brief history of Season Two powertrains.

In Season One, all Formula E teams used a spec McLaren Applied Technologies electric motor and a four-speed Hewland transmission.

For Season Two the FIA Formula E Championship entered its second chapter witnessing the landmark creation of a constructors’ championship as teams began develop their own powertrains.

Season Three has seen teams adopt a multitude of development strategies such as DS Virgin opting for a transversely mounted single motor and a two speed gearbox similar to that of Renault Sport’s Season Two layout. The Season Two constructors’ champions has developed its powertrain with a single transversely mounted pancake motor directly driving the wheels – rendering a transmission redundant. 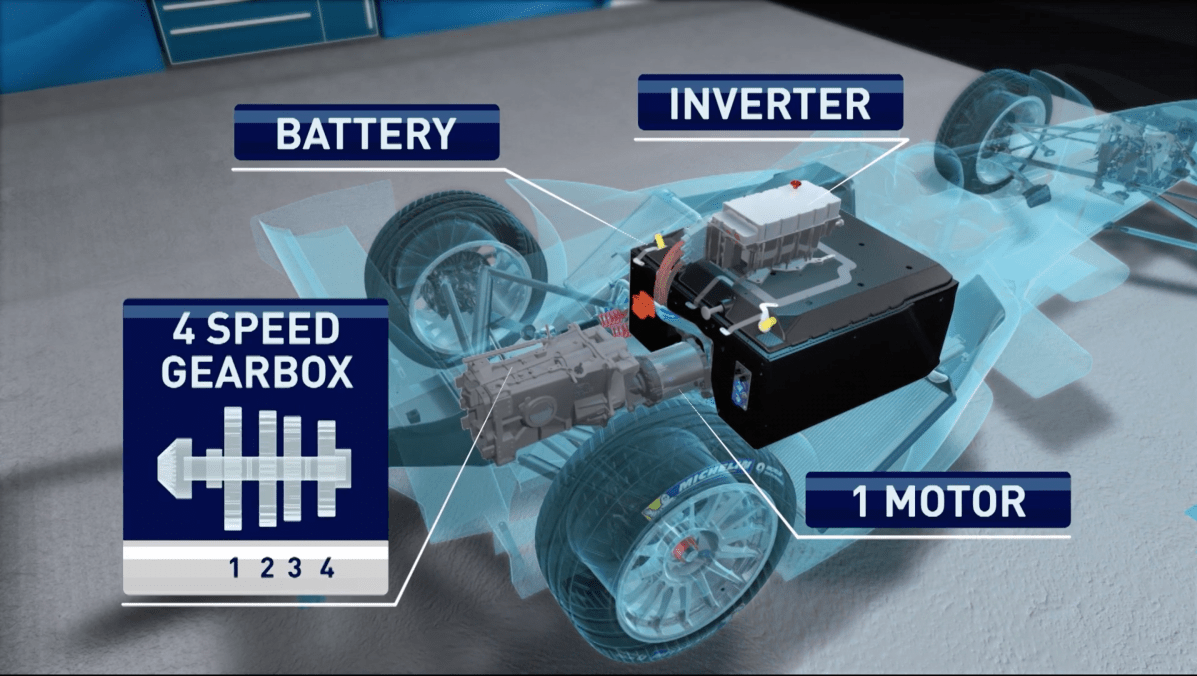