Testing for the Formula One Grand Prix 2017 got underway today in Barcelona, ahead of the season that will begin next month.

Twenty-four hours after unveiling its RB13, Red Bull Racing was the first car to be red flagged after problems with its sensors during testing. Ironically this year Red Bull’s car heavily features the theme of luck, due to it being its 13th, with the team continuing the tongue-in-cheek topic across its social media channels using the hashtag #BreakSuperstition.

A sensor issue causes @danielricciardo to stop on track… Meanwhile back at the Factory! 😳 Linked?! #BreakSuperstition pic.twitter.com/MSwk3xnLsQ

The regulation changes for the 2017 season have meant there has been a dramatic effect on not only how the car looks, but also how it handles on track. Both front and rear tyres are significantly wider, which is set to increase the speed of the cars. 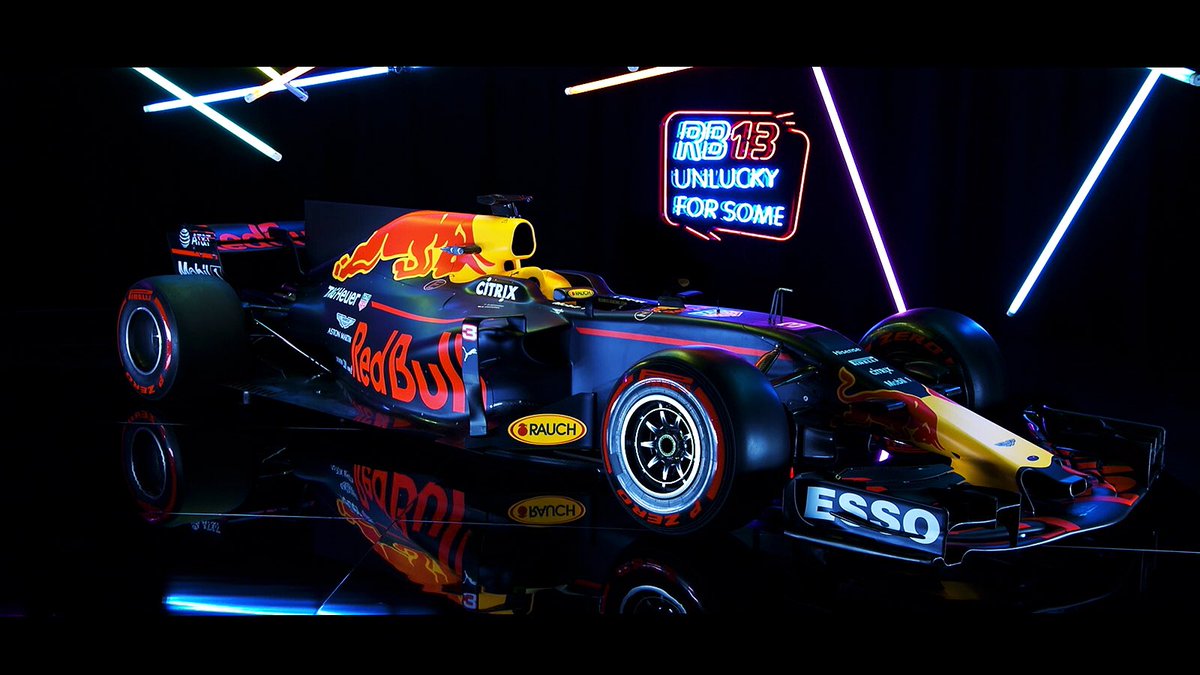 Red Bull isn’t the only team to hit problems this morning with testing, McLaren’s Fernando Alonso’s car has been confined to the garage with a suspected oil system issue.